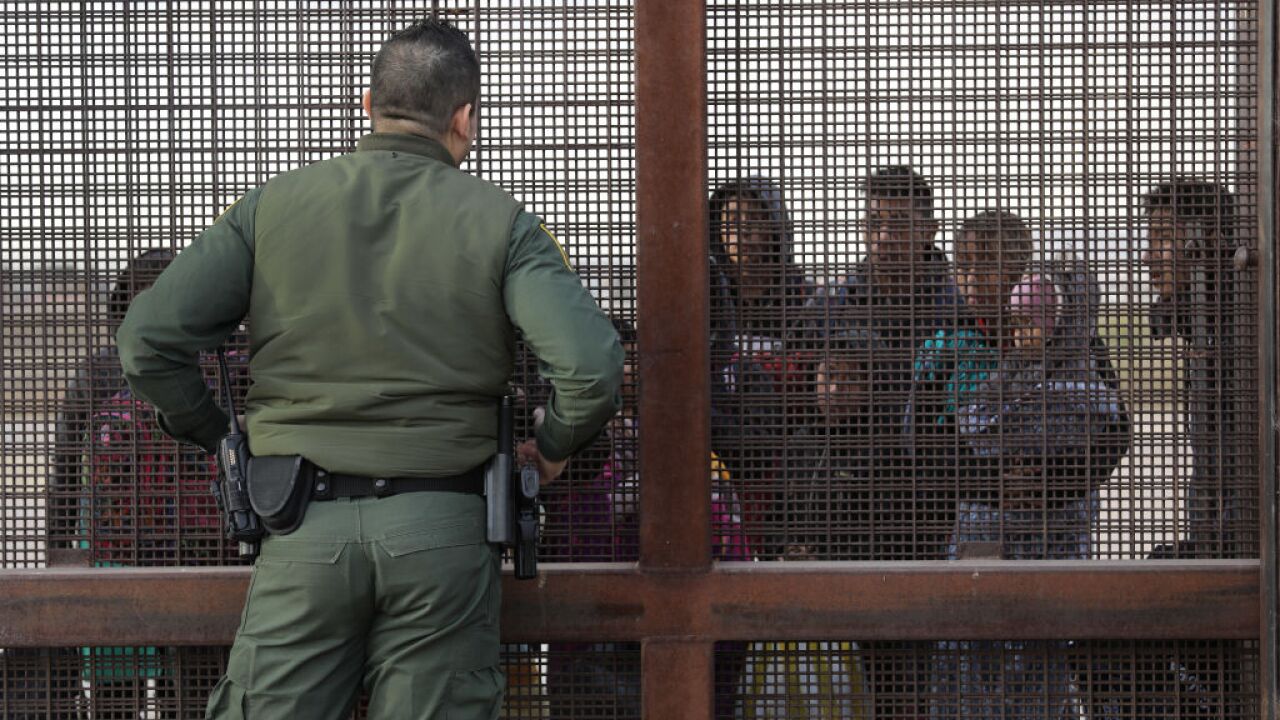 A federal judge in Washington declined to block the Trump administration's new asylum rule that dramatically limits the ability of Central American migrants to claim asylum if they enter the US by land through Mexico.

US District Judge Timothy Kelly, a Trump appointee, said Wednesday that plaintiffs didn't meet the threshold of irreparable harm. The ruling is specific to a temporary restraining order. Proceedings will continue for a preliminary injunction.

The rule , which was implemented a little over a week ago, from the departments of Justice and Homeland Security would prohibit migrants who have resided or "transited en route" in a third country from seeking asylum in the US, therefore barring migrants traveling through Mexico from being able to claim asylum and as a result, drastically limit who's eligible for asylum.

Kelly explained in his oral ruling that, among other things, the plaintiffs had not specified harm that is "irremediable" within the time frame of a temporary restraining order.

While Wednesday's ruling is the first on the administration's new asylum rule, it's not the end. Plaintiffs have also asked for a preliminary injunction. To that end, Kelly noted that some of the same issues he found in their latest arguments might continue to hold true moving forward, though he emphasized his thoughts were "preliminary."

The plaintiffs in the case, which include Capital Area Immigrants' Rights Coalition, and other groups, argued in their motion for a temporary restraining order and preliminary injunction that, among other things, the rule ran afoul of the Immigration and Nationality Act. They also called the rule "cruel and unlawful."

The plaintiffs also argued that the rule harms their organization's ability to work with asylum seekers.

The asylum rule immediately faced legal challenges last week. The day the rule went into effect, Capital Area Immigrants' Rights Coalition and the American Civil Liberties Union and other groups sued the administration in order to block the new restrictions.

A motion hearing on the rule is also scheduled to take place later today before a federal judge in the Northern District Court of California.