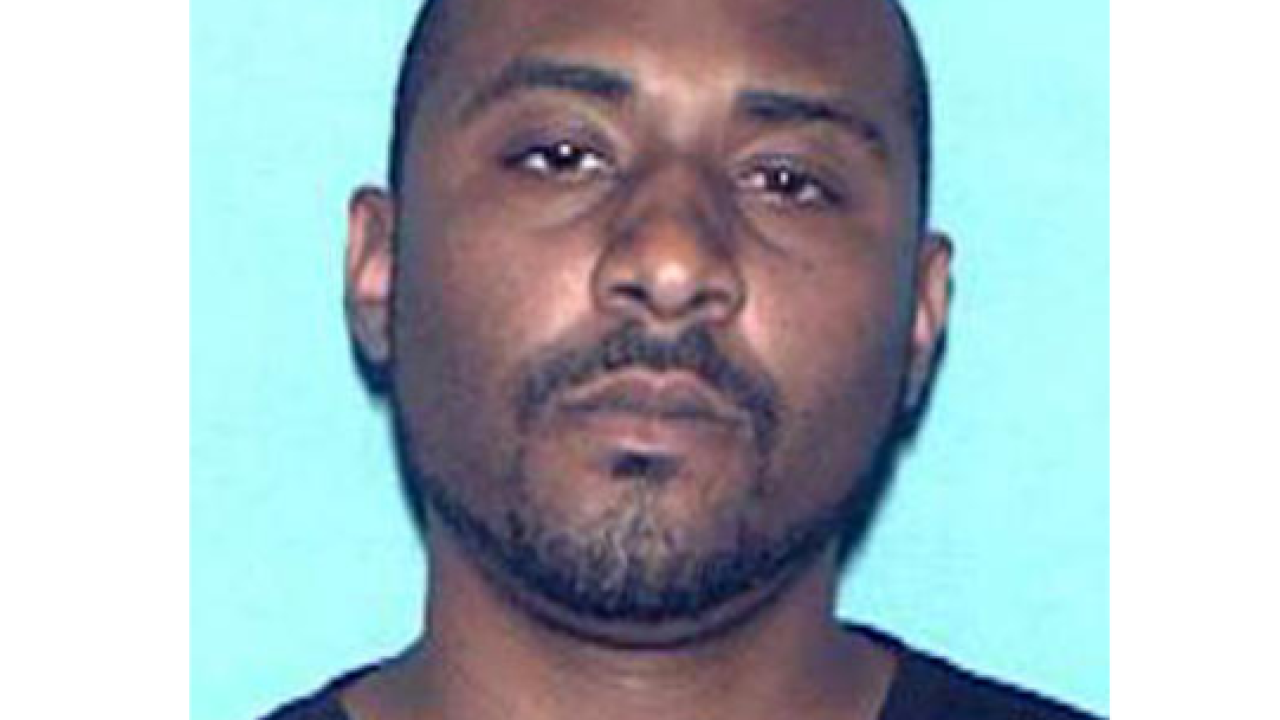 ST. LOUIS (AP) — An 8-month-old boy was shot to death in his mother's arms Tuesday, and the suspected shooter — the boy's father — remained at large, St. Louis police said.
The deadly shooting occurred shortly after 1 p.m. by an Interstate 270 exit ramp near the city limits, St. Louis Police Chief Sam Dotson said. The baby, Reign Crockett, was shot once as his mother attempted to escape a slowing car in which two other young sons were passengers, Dotson said. Police believe Diata R. Crockett, 34, was aiming at the mother, Dotson said.
The victim's brothers, ages 2 and 3, were found unharmed several hours later at a family member's home in the St. Louis suburb of Bellefontaine Neighbors, near Ferguson.
The mother flagged down a passing motorist who drove her and the infant to an area hospital as Crockett pursued them, Dotson said.
According to Dotson, an 11-minute 911 conversation includes audio in which the unidentified Good Samaritan and the boy's mother, whose name was not released, can be heard saying: "He's trying to run us off the road. He's trying to cause an accident. He's following us."
Crockett, whom police initially said was 35, remained at large Tuesday evening. His criminal record includes convictions for burglary, resisting arrest and forgery, online court records show, and Dotson said that "he may be wanted for a parole violation." It's unclear when Crockett was released from prison.
"He's armed, he's considered dangerous, and he's used violence not only today but in the past," Dotson said.
Police said the incident began as a domestic dispute at the couple's St. Louis County home, also in Bellefontaine Neighbors, where Crockett forced his wife and three of their six children into the car at gunpoint.
Crockett was believed to be driving a black 2014 Hyundai Sonata rental car with Illinois license plate V446952, wearing a lime green shirt and green pants.
Dotson said the shooting was the type of crime that "makes me sometimes question humanity."
Associated Press 2016