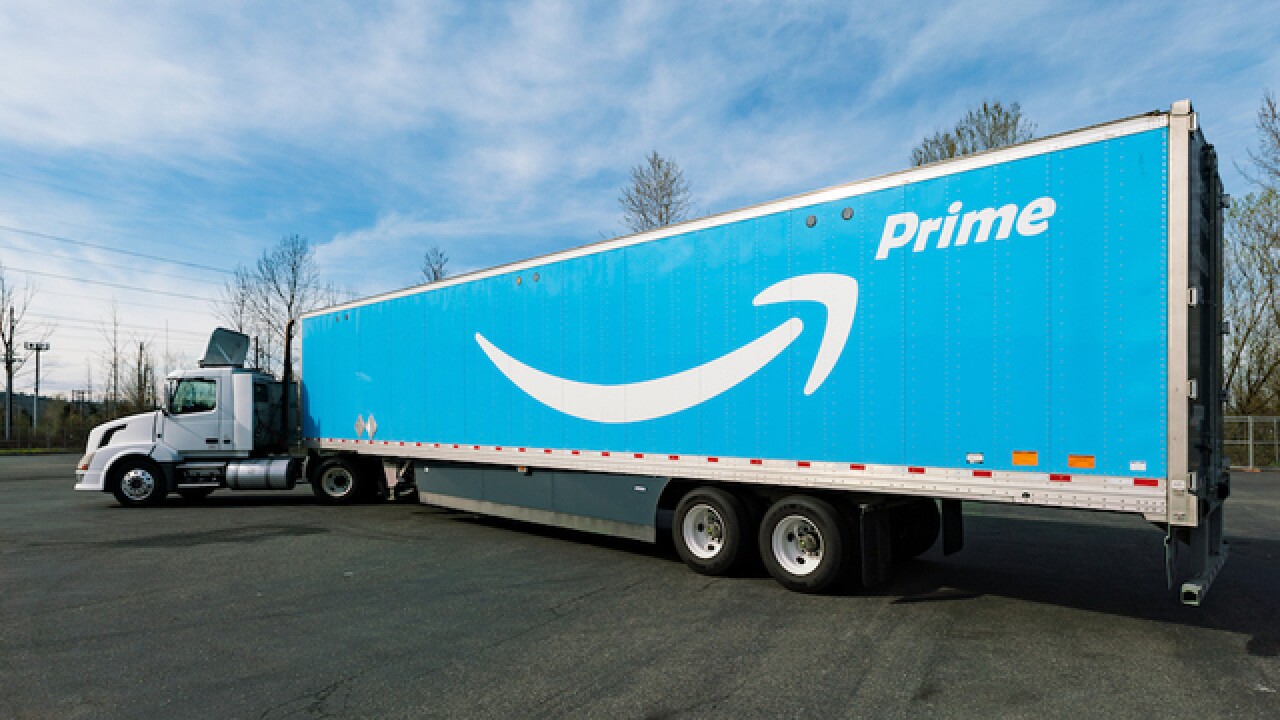 It took just 12 minutes for snacks and writeable DVD packs to make it to some Amazon Prime Day customers in California and Washington.

That's quicker than most people can get to a brick-and-mortar store to buy them.

The extremely fast Prime Now deliveries happened in Sunnyvale and Berkeley, California and Kirkland, Washington, according to a news release from Amazon recapping the shopping event.

The big day of Amazon deals exclusively for Amazon Prime members took place over 30 hours on Monday and Tuesday, July 10-11, 2017.

Amazon Prime Day 2017 facts (from Amazon)
• Sales on Amazon Prime Day 2017 surpassed those of Black Friday and Cyber Monday, making it the biggest day ever in Amazon history
• The best-selling device and best-selling Amazon-brand item was the Amazon Echo Dot
• Amazon sold more than 200,000 women's dresses
• Customers bought more than 200,000 light bulbs
• The most popular themes were "home chefs," "techies" and "for the home."
• Amazon Prime Day grew by 60 percent over last year
• The top-selling non-Amazon device in the U.S. was the Instant Pot DUO80 7-in-1 Multi-Use Programmable Pressure Cooker
• Customer orders on the Amazon app more than doubled this year over last

The E.W. Scripps Company gets commissions for purchases through links in this story.