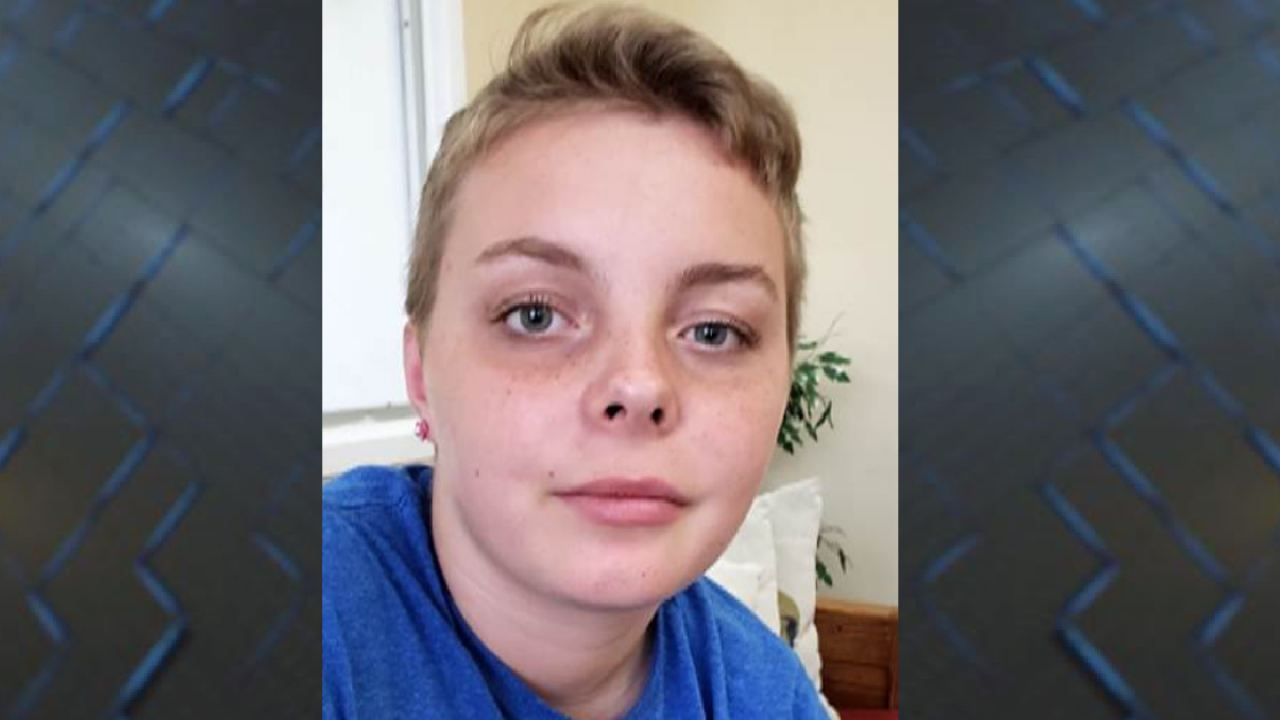 DAVIE, Fla. — Police are searching for a Florida teenager whose family says they received a video call showing her tied up to a chair with a rope around her neck.

According to the Miami Herald, the Davie Police Department is looking for 16-year-old Destiny Rose, who has been missing since August 20.

Rose, who they report is a "habitual runaway," was last seen at the Alpha Group Home in Southwest Ranches, Florida, which is about 15 miles southwest of Fort Lauderdale.

Police say Rose's aunt received a video call from the missing girl's Instagram account. When she answered it, she says she talked to a man who filmed Rose crying while tied to a chair with a rope around her neck.

The man is described as being a Hispanic man in his late 20s to early 30s, with a short crew haircut and a small patch of facial hair on his chin.

This story was originally published on WTXL.