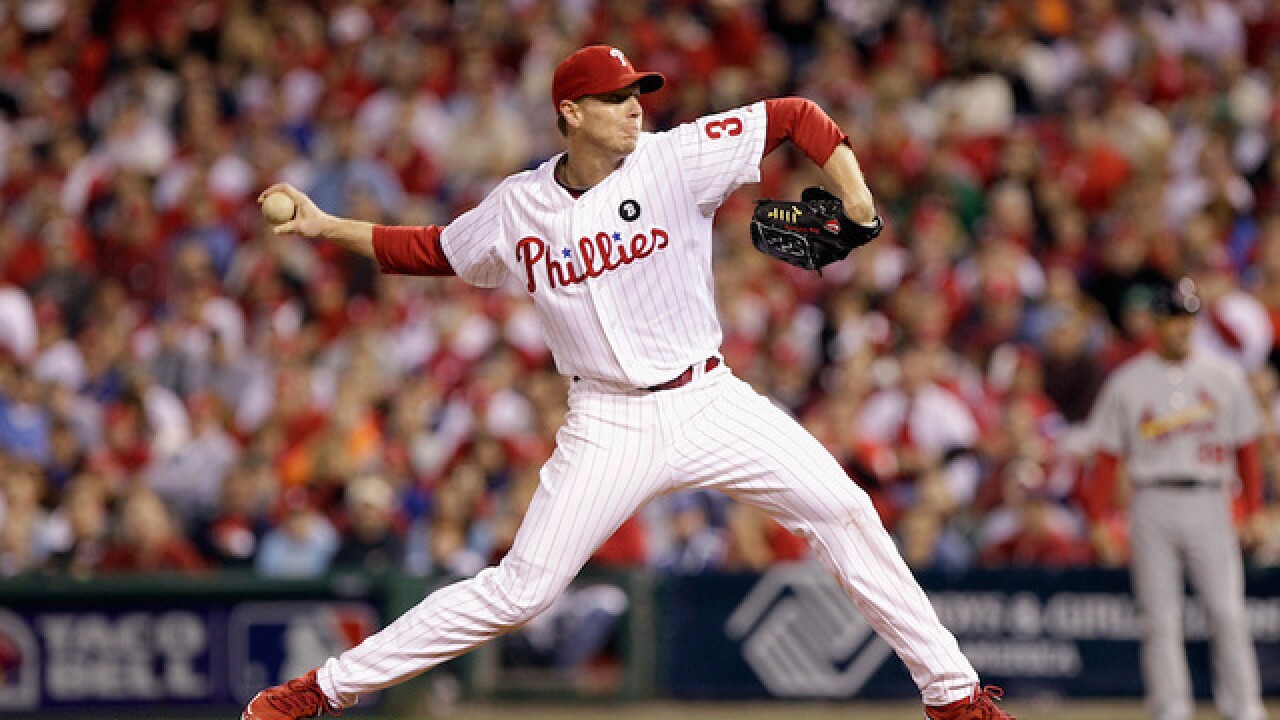 Eight-time MLB All-Star pitcher Roy Halladay died on Tuesday at the age of 40 in a plane crash in the Gulf of Mexico, just off the coast of Pasco County, Florida, law enforcement officials confirmed.

The crash occurred early Tuesday afternoon. Officials originally said that a plane with a tail number matching Halladay's private aircraft had gone down in the Gulf of Mexico.

Halladay was the only person on the two-seater plane that crashed just off Holiday, on Florida's Gulf coast north of the Tampa Bay area, Pasco County Sheriff Chris Nocco said.

Halladay retired at the end of the 2013 season after compiling a career 203-105 record in the MLB.

"We are numb over the very tragic news about Roy Halladay's untimely death," the Phillies said in a statement. "There are no words that describe the sadness that the entire Phillies family is feeling over the loss of one of the most respected human beings to ever play the game."

We are saddened by the tragic news that Roy Halladay, 2-time Cy Young Award winner & 8-time All-Star, has died in a plane crash. He was 40. pic.twitter.com/SOFv3bOLyt