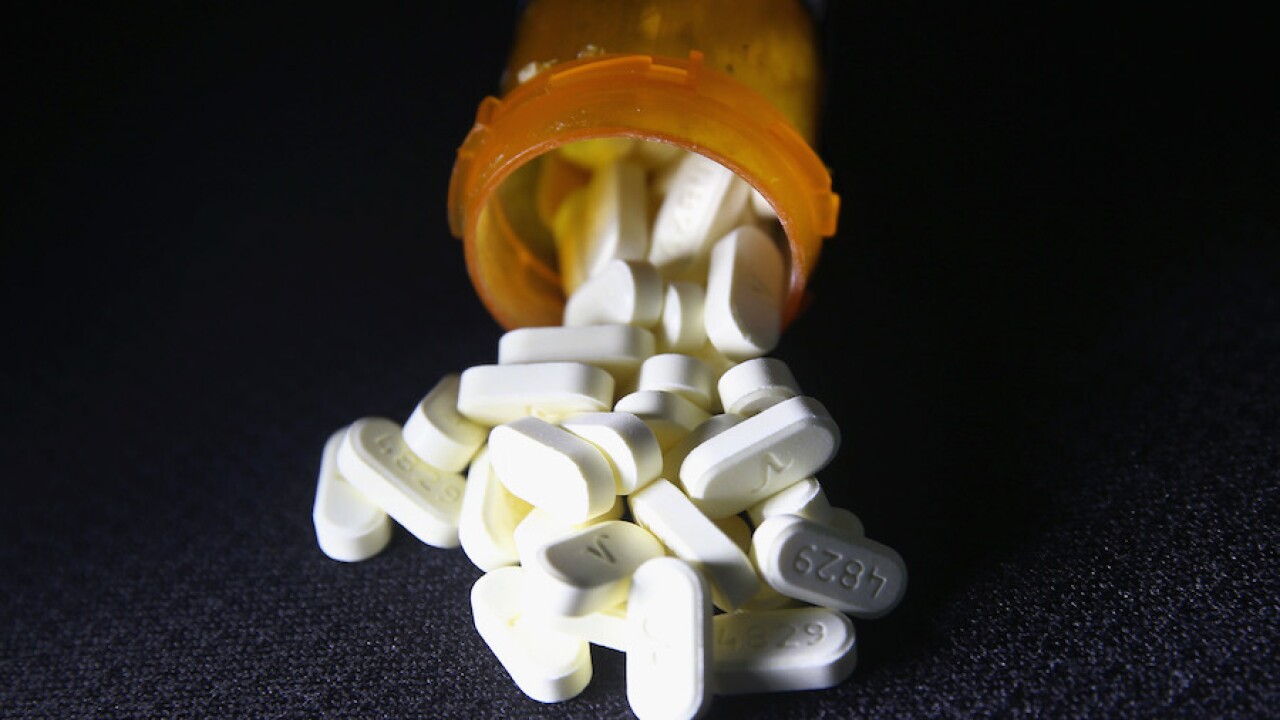 BOSTON (AP) - The founder and former top employees of a pharmaceutical company are being sentenced in a bribery scheme that prosecutors say helped fuel the national opioid epidemic.

Starting Monday, seven people who worked for Insys Therapeutics will appear in Boston federal court for their sentencing.

The case against company founder John Kapoor and his associates was considered the first to hold an opioid maker criminally liable for an epidemic that's claimed nearly 400,000 lives over two decades.

Prosecutors say the Arizona-based company paid millions of dollars in bribes to doctors to over prescribe a powerful, addictive opioid painkiller for cancer patients.