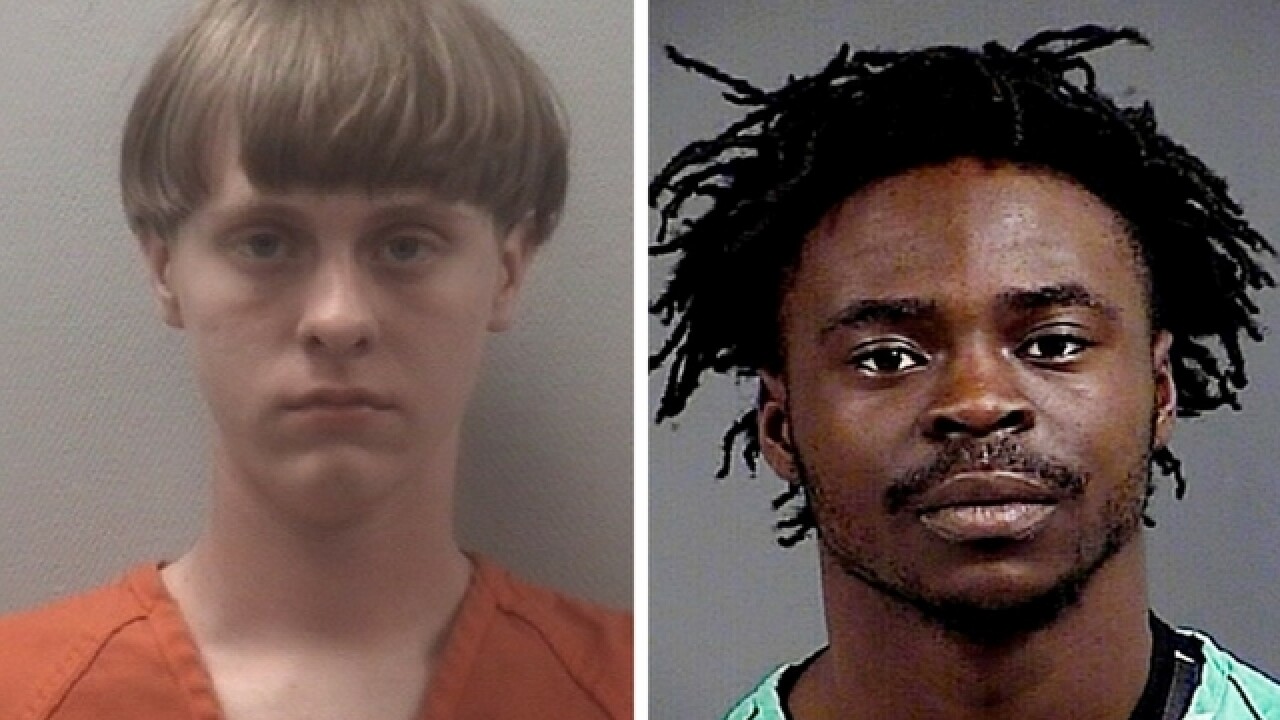 An inmate who assaulted the alleged shooter in the 2015 Charleston church shootings earlier this week has been released from jail on bail — more than a year and a half after his arrest.

The New York Daily News reports that Dwayne Stafford was released on $100,000 bail on Friday, just hours after he punched Dylann Roof in the face in the Charleston County Detention Center. Roof is awaiting trial after allegedly murdering nine African-Americans at the Charleston Emanuel AME Church in June 2015.

Stafford was arrested in January 2015 on first-degree assault and strong arm robbery charges. Though it’s unclear who paid for his release, petitions began circulating online for donations to his commissary on Thursday after it was revealed that he was the man who assaulted Roof.

The petition entitled "Donate to the Man Who Beat Up Dylan (sic) Roof", started by a group called Taking A Stand Against Discrimination, also listed an address on its website for anyone wishing to send fan mail to Stafford.

According to diary passages released following Roof’s arrest, the Charleston church shootings were racially motivated. The shootings also sparked a movement for South Carolina to remove the Confederate flag from the state capitol.

Roof was not seriously injured in Thursday's assault.