Man arrested for assault against officers 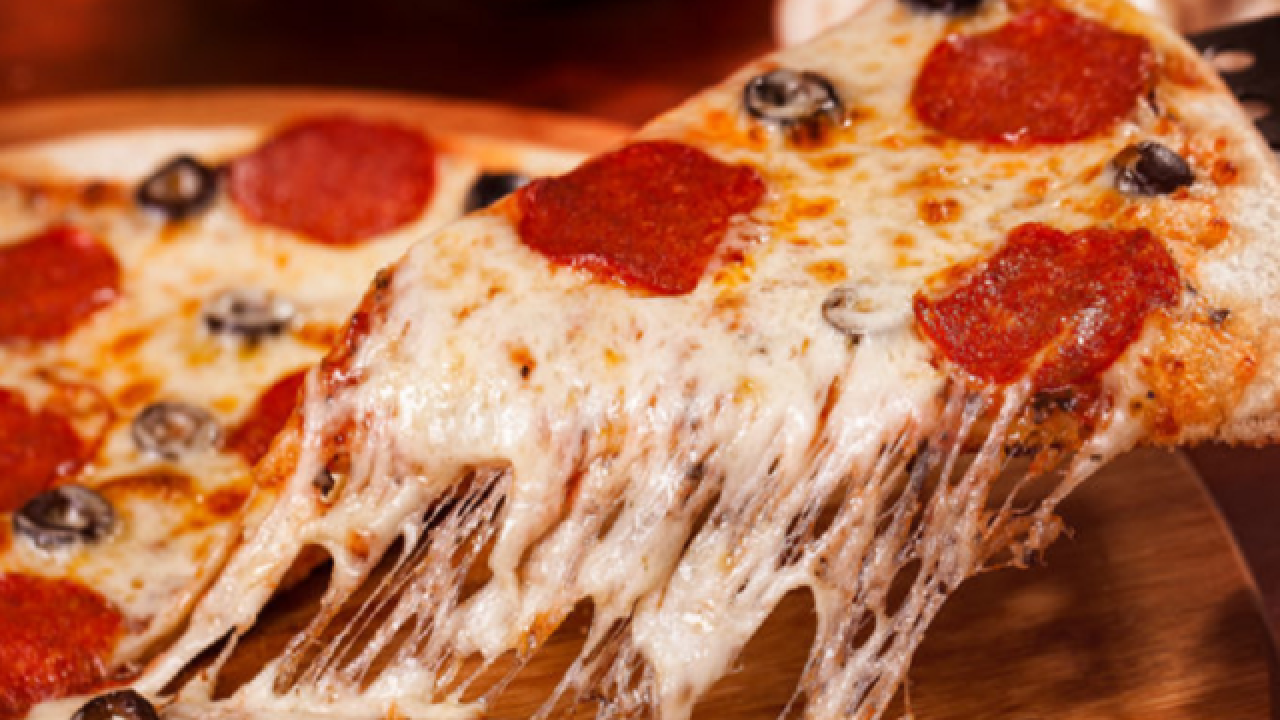 DALLAS, Pa. (AP) — Authorities say a drunken driving suspect upset that his vehicle was still impounded a week after his arrest threw pizza and punches at a Pennsylvania police station.

Police in the tiny borough of Dallas say 44-year-old Sean Mulloy showed up Thursday and began wrapping a chain around the railing outside the police station. He also had a statue and a full box of pizza with him.

Authorities say when the patrolman who arrested Mulloy last week confronted him at the station, Mulloy started throwing punches and pizza and had to be subdued with a stun gun.

Mulloy is charged with aggravated and simple assault and resisting arrest. He remained in the Luzerne County jail Friday awaiting an Aug. 25 preliminary hearing. He doesn't yet have an attorney.