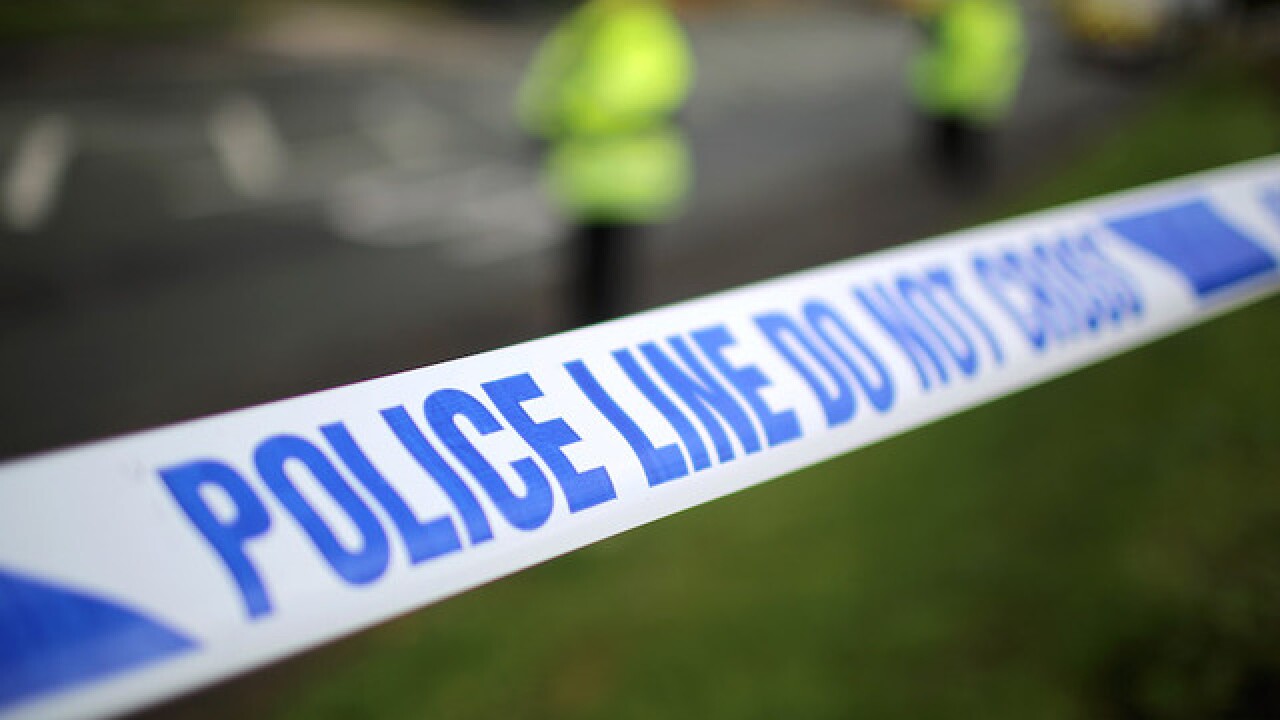 ATLANTA (AP) — A gunman in a passing vehicle who opened fire on a police officer on patrol in Georgia will likely be charged with aggravated assault on the officer, authorities said Friday.

The suspect was apprehended after a short car chase in the city of Roswell, just north of Atlanta, police said. No one was hit by the shots.

The shooting happened shortly before 1 a.m. Friday, a few hours after a sniper attack killed five police officers in Dallas during a protest, and officers were already on edge, Roswell police Det. Zachary Frommer said.

The 21-year-old suspect in the Georgia shooting was being questioned by detectives Friday morning. Police do not know of a possible motive, nor do they know whether the shooting was related to rising tensions amid recent police shootings of black men, Frommer said.

Asked whether the shooting might be related to the Texas attacks, Frommer said, "Nothing right now says that it is or isn't."

"I know detectives have been talking to him, but I don't know how much he's talking," Frommer said.

Though he's been speaking with investigators, "his cooperation has been limited," police said in a midmorning update on the case.

The Roswell officer who allegedly came under fire was a member of the agency's drunken driving task force. Frommer said he didn't immediately know whether the shots were fireworks or gunshots but quickly realized that "gunshots were coming his way."

The suspect fired multiple shots, but none hit the officer or his patrol car, he said.

The officer then chased the blue Ford Explorer with a Georgia license plate, which traveled through a shopping center at one point before striking a curb and median and damaging one of its tires, Frommer said. The suspect was then taken into custody.

The officer who came under fire "jumped right into action and did a great job chasing this guy down and catching him," Frommer said.

Investigators later determined the Explorer had been stolen, police said.

Charges will likely include aggravated assault on a police officer, methamphetamine possession, reckless driving and fleeing and eluding, along with charges relating to the stolen Explorer.