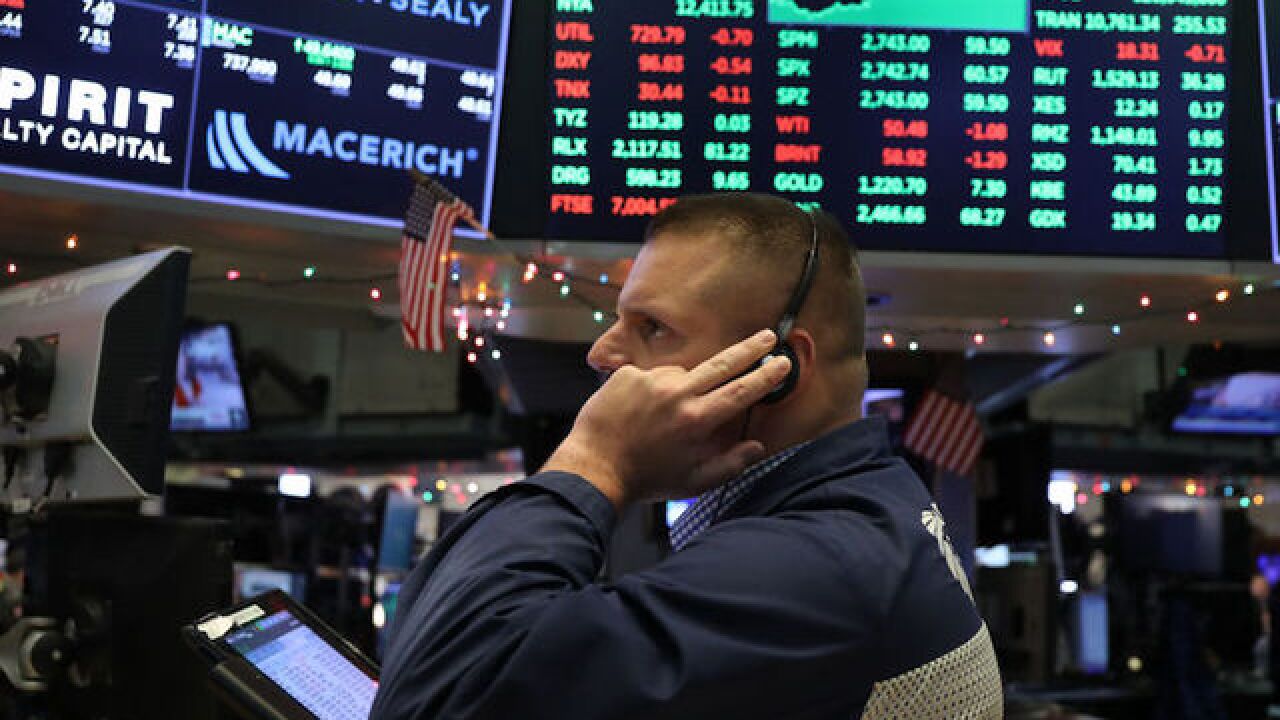 Image copyright 2018 Getty Images. All rights reserved. This material may not be published, broadcast, rewritten, or redistributed.
Spencer Platt
<p>raders work on the floor of the New York Stock Exchange (NYSE) on November 28, 2018 in New York City. </p> 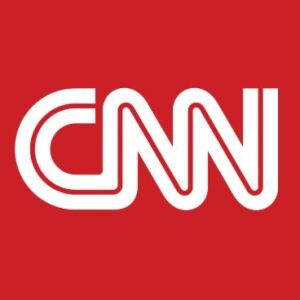 The ceasefire between the United States and China has set off a huge celebration on Wall Street.

The Dow soared about 400 points at Monday's opening bell after China and the United States reached a temporary trade truce. It's a big relief because the damaging trade war between the world's two largest economies was set to deepen in January.

"A truce is definitely better than an escalation of hostilities," Kit Juckes, strategist at Societe Generale, wrote to clients on Monday.

Juckes said that even though investors may doubt the substance of the US-China agreement, "this morning's response reflects relief and a desire to pick up some last-ditch bargains."

The relief rally comes after the S&P 500 spiked nearly 5% last week, its best since December 2011. That rebound was triggered by hopes of progress on the trade front and a speech by Federal Reserve chief Jerome Powell that investors interpreted as a signal the central bank will not rush to raise interest rates.

"The China trade situation is the keystone in the arch of agita," said Sam Stovall, chief investment strategist at CFRA Research.

The progress on talks with China means "now we have a very good chance of experiencing a Santa Claus rally," said Sam Stovall, chief investment strategist at CFRA Research.

It wasn't just US markets celebrating. Major indexes in Hong Kong and Shanghai surged more than 2.5%. And markets in London, Frankfurt and Paris climbed 2%. Commodities also raced higher. Copper and soybeans rallied. US oil prices, boosted by hopes of an agreement by Russia and Saudi Arabia to cut output, surged 4%.

After meeting on Saturday, US President Donald Trump and Chinese President Xi Jinping agreed to hold their fire on tariffs while they try to reach a trade deal. Trump agreed not to raise the 10% tariffs on $200 billion worth of Chinese goods for now. Those tariffs had been scheduled to automatically rise to 25% on January 1. And China said it would be willing to purchase a "very substantial" amount of agriculture, energy and other US products.

Still, some analysts warned that the celebration on Wall Street could be short-lived. China and the United States now only have 90 days to sort out nagging trade issues that have been in contention for years, if not decades. And the statements that emerged from the trade meeting lacked concrete details.

"The beefiest part of Saturday evening's meeting between Presidents Trump and Xi may well have been the local sirloin served for dinner," Nicholas Colas, co-founder of DataTrek Research, wrote to clients on Monday.

Goldman Sachs economists said the most likely outcomes are that the truce gets extended after 90 days or that the trade war escalates. The investment bank sees just a 20% chance over the next three months of a comprehensive deal rolling back tariffs.

"The specter of higher and broader US tariffs remains," Goldman Sachs chief US political economist Alec Phillips wrote to clients on Sunday.