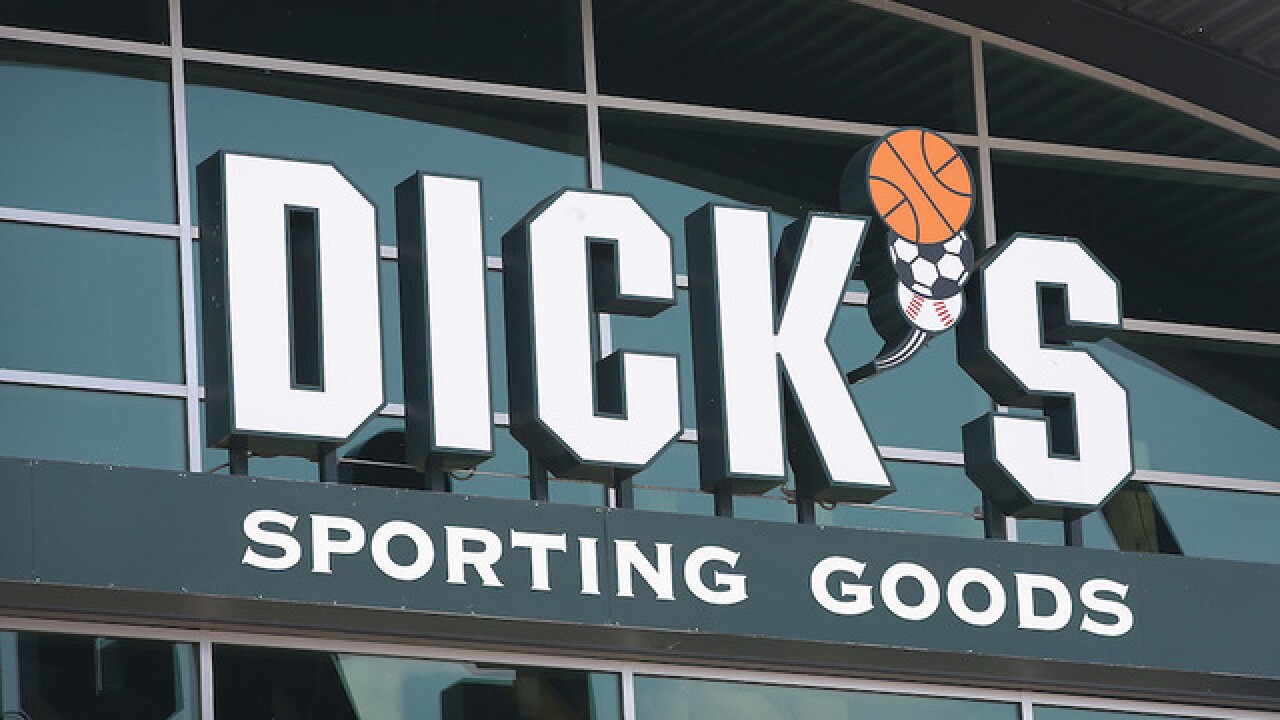 Months after removing all assault rifles from all 732 of its stores, Dick's Sporting Goods is considering removing all hunting gear from its stores, company CEO Edward Stack said in a conference call, according to CBS News.

Stack said on the call that Dick's will test the concept at 10 locations. The 10 locations selected were ones where hunting goods were not selling well.

"We'll have to wait and see how the 10-store test does," Stack said on the call.

CBS reported that Stack added that there are a number of additional locations where selling hunting goods are difficult.

The additional space could be used for Dick's to sell higher-margin items, such as outerwear and clothing for team sports, especially baseball and soccer.

CBS reported that Dick's adjusted same-store sales were down 3.9 percent in the third quarter of 2018 compared to 2017.