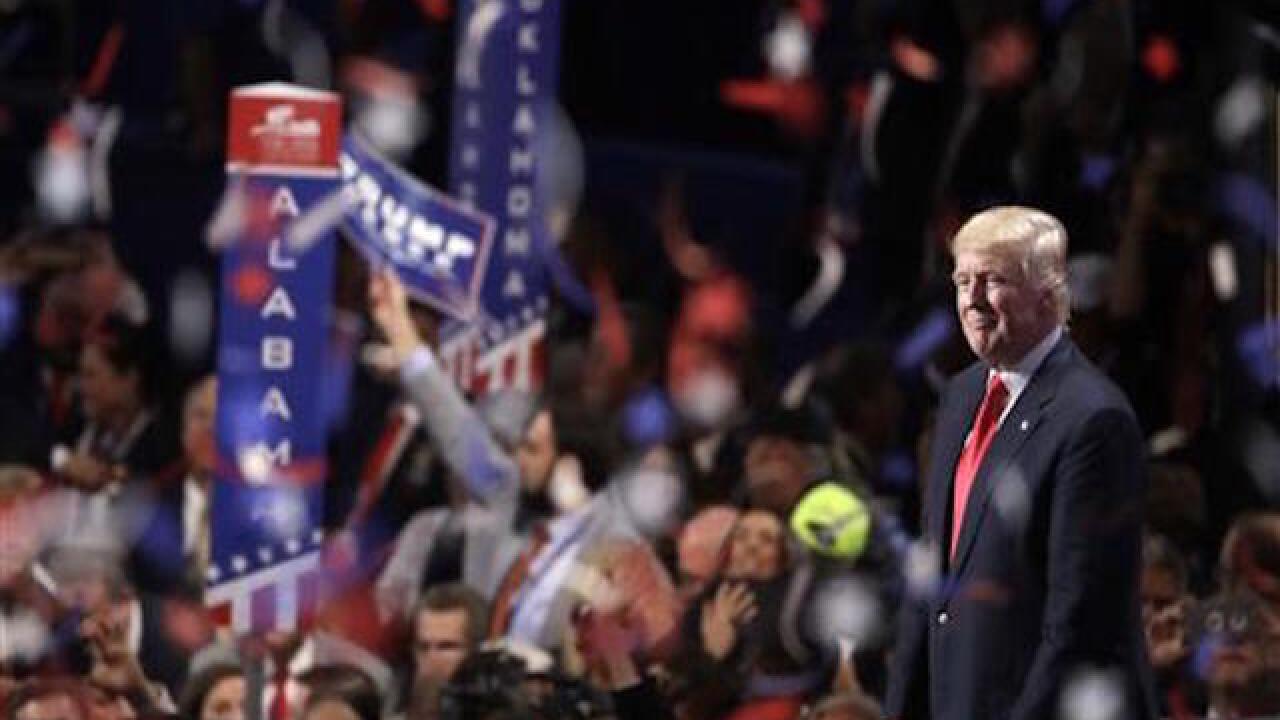 The channel's triumph came the same day that its founder and chief, Roger Ailes, resigned amid a former anchorwoman's claims of workplace misconduct.

The Democratic convention begins next week in Philadelphia.