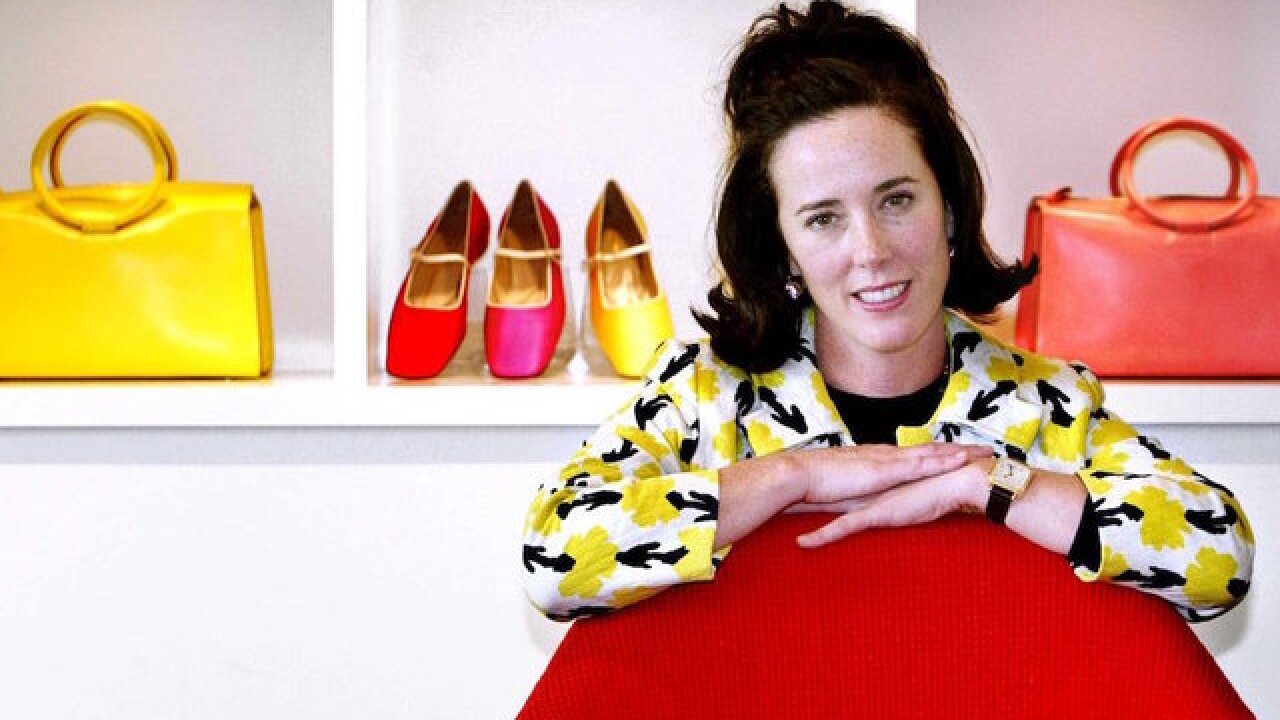 Actor David Spade shared a warm Christmas memory in a tribute to sister-in-law Kate Spade , who was found dead Tuesday in her New York City apartment of an apparent suicide.

"Fuzzy picture but I love it," Spade wrote late Tuesday in an Instagram post, sharing a picture of him and the late designer. "Kate and I during Christmas family photos. We had so much fun that day."

"She was so sharp and quick on her feet," Spade added in his tribute. "She could make me laugh so hard. I still can't believe it."

Kate and Andy Spade sold 56% of the brand to Neiman Marcus for $33.6 million in 1999. Liz Claiborne acquired the company in 2007, the same year Spade left her namesake brand.

The luxury fashion company Coach announced it was purchasing the company for $2.4 billion last year.

Kate and Andy Spade had one daughter together.

"It's a rough world out there people, try to hang on," David Spade added.