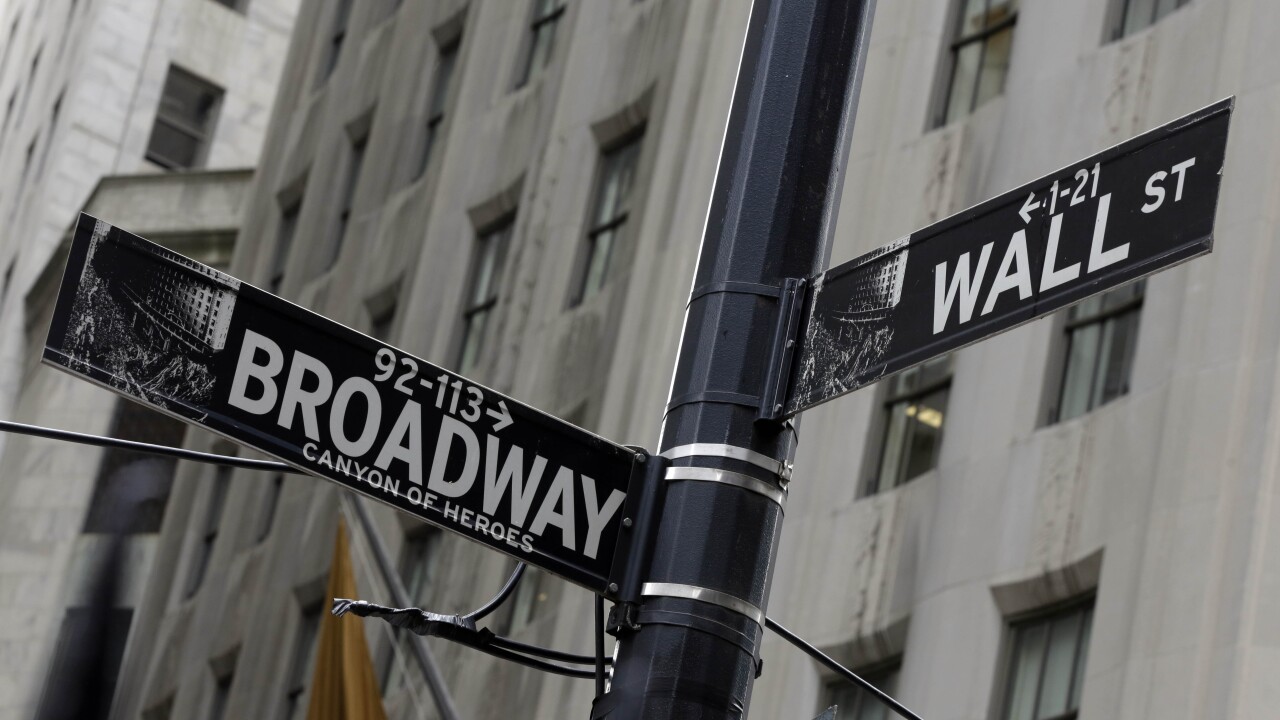 For the third time in two weeks, trading was halted on the floor of the New York Stock Exchange after the Dow Jones Industrial Average fell 7 percent and hit a "circuit breaker."

In the moments after opening, the Dow fell more than 2,000. Trading was halted for 15 minutes and resumed just before 10 a.m. ET.

Markets hit the 7 percent circuit breaker twice last week — once on Monday and once on Thursday.

By the end of the day Monday, the Dow lost 2,999 points, a 12.94% drop. Monday marked the most points dropped by the Dow in a single day. By percentage, the Dow had its second-largest drop in history, worse than any day during the crash of 1929.

The loss comes hours after the Federal Reserve slashes key interest rates to nearly zero in the hopes of boosting the economy amid the coronavirus outbreak.

Benchmarks in Europe were down as much as 8%, while Sydney's benchmark plunged 9.7%. Japan's benchmark sank 2.5% after the Bank of Japan announced it was expanding its monetary easing.

Trading in Wall Street futures was suspended after they fell by the 5% maximum allowed. Brent crude, the international oil standard, fell almost 10% while gold gained.

Markets have been highly volatile since COVID-19 began spreading throughout the world. The Dow closed with its single-highest point increase on Friday, but markets have fallen a total of about 9,000 points in the past month.