Atlanta mayor tests positive for COVID-19, she announced on Twitter 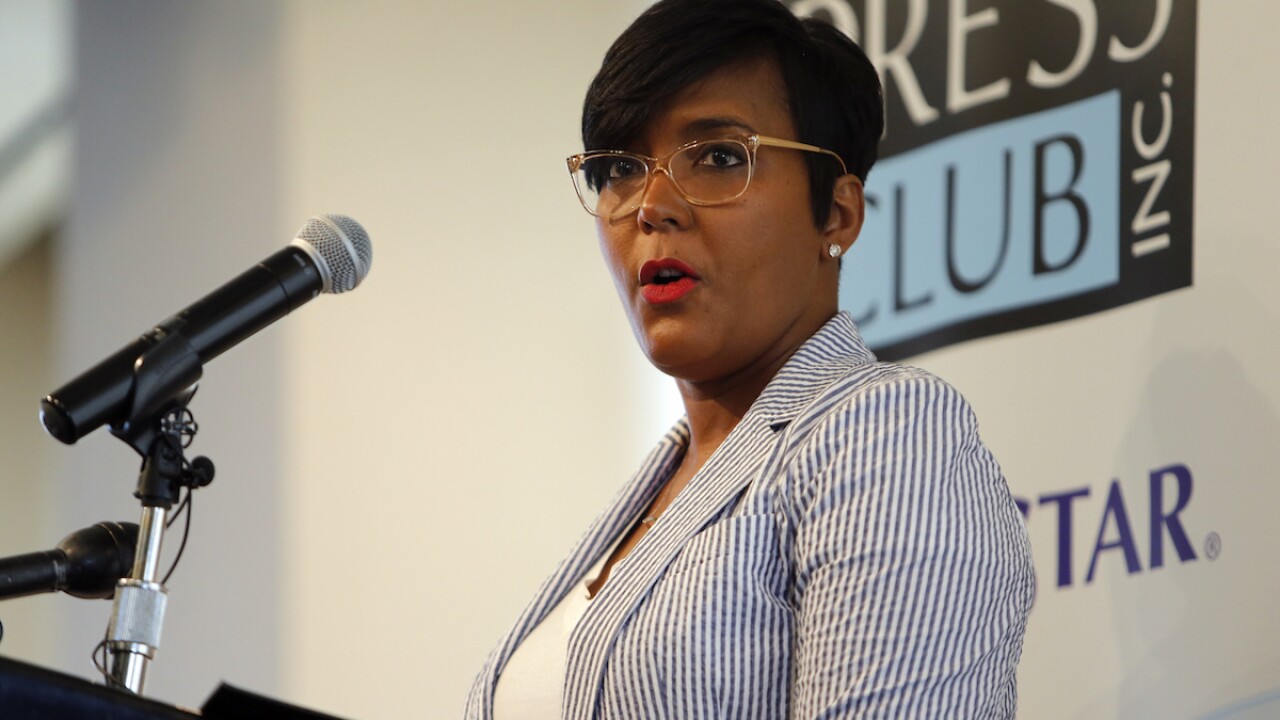 Keisha Lance Bottoms, Atlanta’s Democratic mayor who has seen a rise in her national profile in recent months, said Monday she has tested positive for COVID-19.

Bottoms said she is not experiencing any symptoms from the virus.

The Associated Press, among other outlets, have reported Bottoms is under consideration by Joe Biden to be his running mate this fall in the presidential election. Bottoms’ national profile has increased amid national unrest following the death of George Floyd on Memorial Day.

Last month, Atlanta had an incident of its own as an Atlanta Police officer shot and killed Rayshard Brooks, who was attempting to flee from officers from an arrest in a Wendy’s parking lot. Bottoms was forced to respond to increased unrest in the city, and the firing of the officer involved in the incident.

Despite the COVID-19 diagnosis, she continued to do on-camera interviews via webcam with news agencies, including CNN on Monday.

“COVID-19 has literally hit home. I have had NO symptoms and have tested positive,” Bottoms tweeted Monday afternoon.