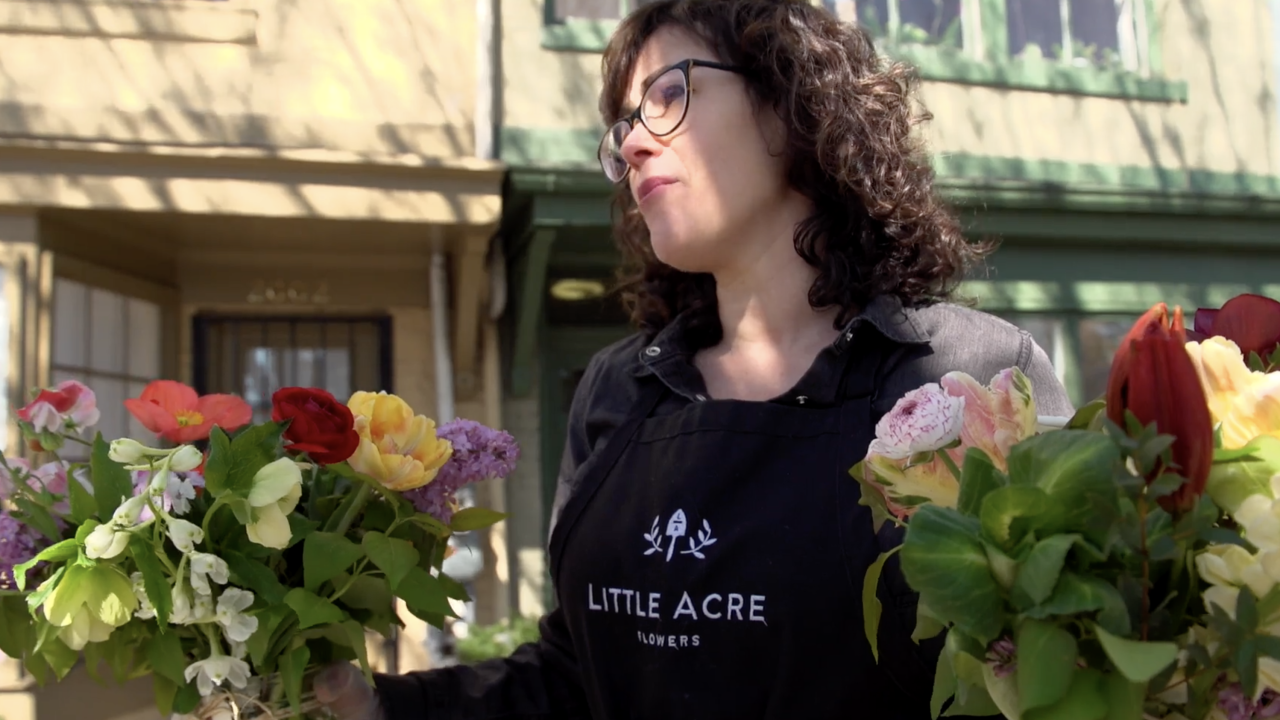 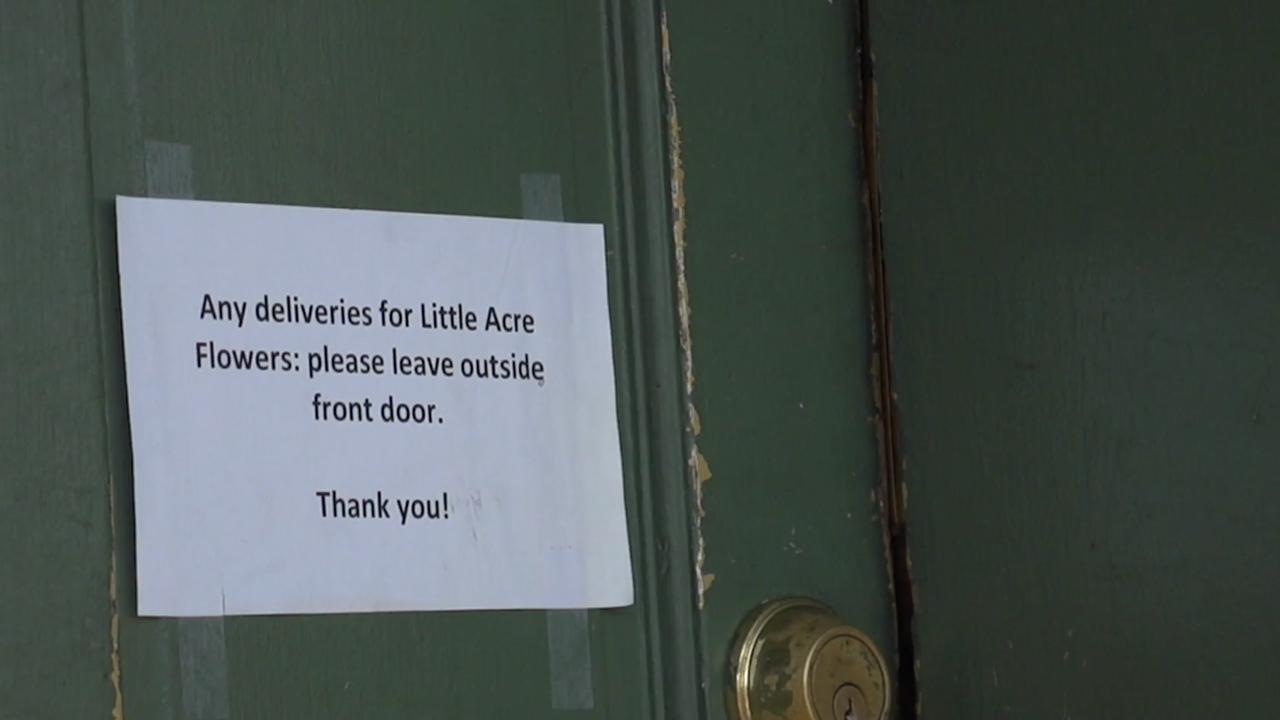 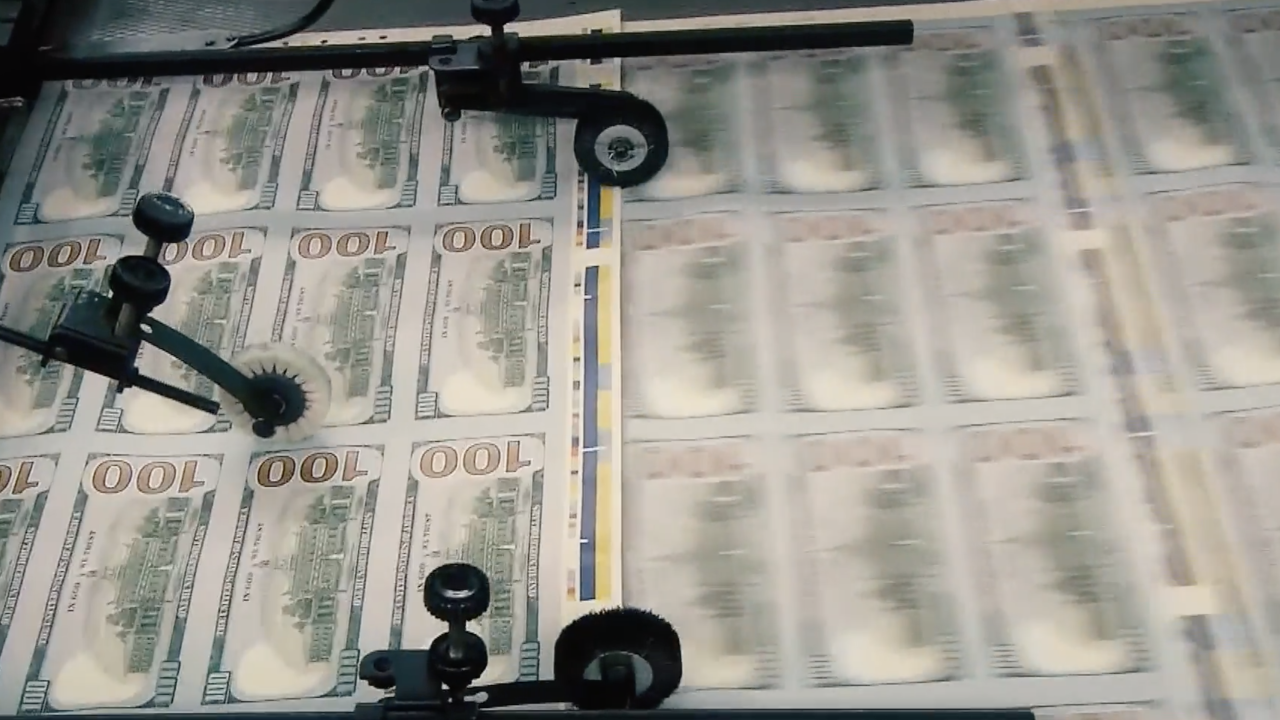 In her hands, Tobie Whitman carries her pride and joy, as well as her livelihood.

“We source everything from as nearby as possible,” motioning to the bouquet in her hands.

Lately, business has been tough.

“I'd say about a month ago some of our event clients, who were planning weddings or bar mitzvahs, began to reach out to us and say that they were thinking about possibly having to change their plans,” Whitman said. “And that's when we thought to ourselves, ‘Oh wow, this is really going to be a big deal for our business.’”

And it has been a big deal.

Their flower orders for events –-gone. That side of the business is down 100 percent. The shop is surviving on a small number of daily flower deliveries and something else.

“We're dipping into the savings that we have to keep people on board,” Whitman said.

The federal government recently passed the $2 trillion “ Coronavirus Aid, Relief, and Economic Security Act ,” better known as the CARES Act . In it, it provides more than $349 billion for small businesses in the “Paycheck Protection Program.” It’s designed to help small businesses hold on to their employees.

“Billions of dollars in small business loans have already been processed through Paycheck Protection Programs,” President Donald Trump said on April 5. “So, we went out on Friday and, literally, it’s become so popular. It’s been worked with the banks. They get it to the small business.”

However, it hasn’t worked quite as smoothly as that.

Banks report a confusing lending program process, which is limiting their ability to get those emergency loans out to small businesses.

Wells Fargo announced it would no longer be accepting any more new applications, because the bank already reached the program’s $10 billion loan maximum. That prompted the Federal Reserve to announce it would now allow the bank to go beyond that amount.

On top of that, the Small Business Administration’s computer servers crashed, as banks attempted to submit those loan applications.

Back at Little Acre Flowers, Whitman said they plan to apply for the federal loan, but in the meantime, also applied for a small business grant from the city to help stay afloat.

All part of an effort to keep the door to Little Acre Flowers open for as long as possible – like so many other small businesses are trying to do.