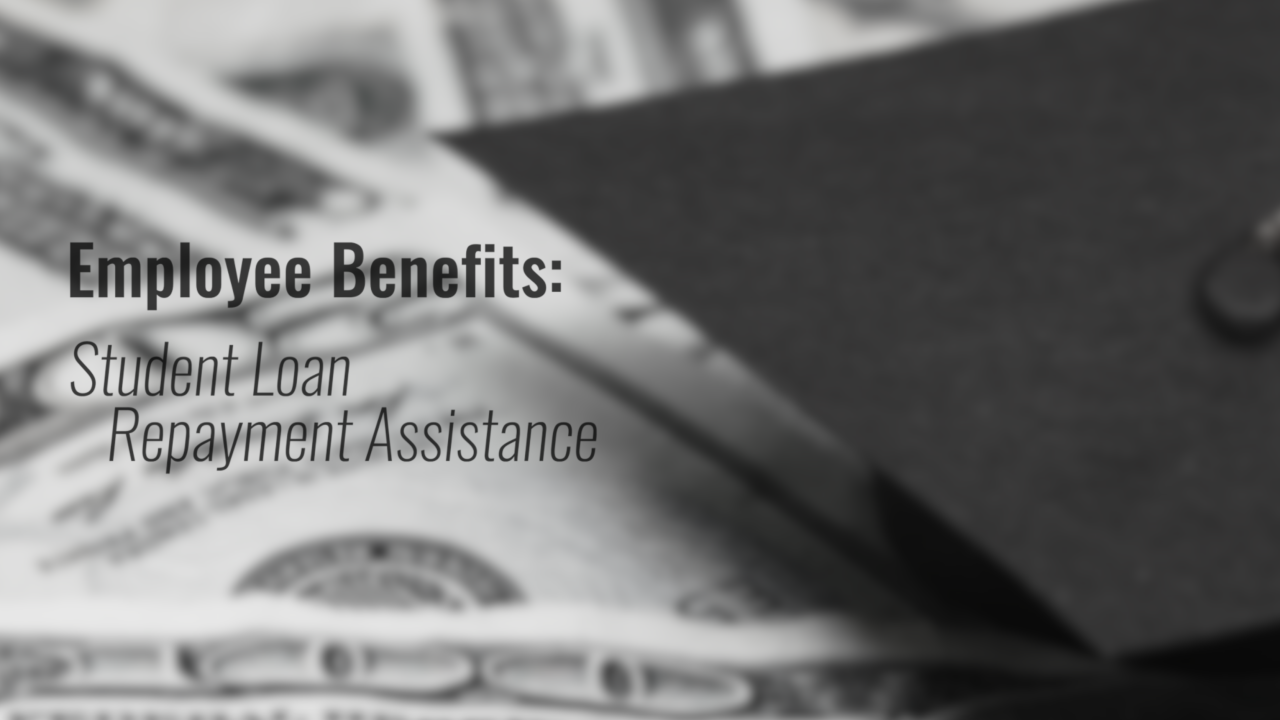 BOSTON, Mass. – The average college graduate has roughly $30,000 in student loan debt, which means they are shelling out roughly $300 a month towards student loan repayment. Around 44 million Americans are in this situation and now some are getting help from their employers.

“My undergrad is in marketing, I also got my masters just a general MBA as well,” said 31-year-old Eliza Baseau in Boston. “I graduated with $110,000 in student loan debt. It’s startling.”

Badeau left college paying, monthly, as much towards student loans as rent in Boston.

However, a few years after working at Fidelity Investments, the company announced it was rolling out a new workplace perk that would give its employees extra money toward repaying their student loan debt.

“Oh my gosh. It was overwhelming in a positive way,” said Badeau, “So, they asked if I could help pilot it and I was like absolutely ‘why not’ why am I not going to do that, right?”

A growing number of companies are offering similar help to staff stressed and saddled with student loan debt, in part, because these employers are seeing it’s actually benefiting them too.

“What we have seen is that it is actually contributing to a reduction in turnover of over 70 percent,” said Asha Shrikantiah.

Shrikantiah heads Fidelity’s student loan debt program and has seen it be so successful, internally at increasing employee loyalty and productivity, that the company has taken it external.

“We now have an entire benefit’s business around helping people all across the country with standing up employer sponsored benefits for student debt.”

Fidelity has helped almost a hundred other companies roll out some form of monthly student loan repayment assistance. That has brought the number to a total of about 8 percent of companies across the country that now offer this new benefit. Over the next five years, that is expected to grow to 20 percent, according to the Society of Human Resources Management. Eventually, student loan repayment assistance could be as common of a workplace perk as 401ks.

“Honestly I think there will be no choice. I think just seeing the wave of the generations coming in burdened by the student debt,” said Badeau. “Saving for retirement is a great benefit but right up in there is dealing with your current debt.”

Not every company that offers student loan repayment offers it in the same way. Some companies, like Fidelity, will pay their contribution directly to your servicer. Others will match all or a portion of what you pay in monthly student loans to your 401k or other retirement plan. There is quite a variety of ways companies are offering this benefit. Most of the variety comes from companies trying to work this new benefit in, while navigating around tax codes that hinder the amount and way the company can offer student loan repayment assistance.

H.R. 1043 is a bill that was introduced in 2019 that would let employers give tax-free student loan assistance up to $5,250 a year per employee. Should that bill pass, student loan repayment assistance could be streamlined at most companies that offer it, and even more employers would likely jump on board with the new workplace perk.