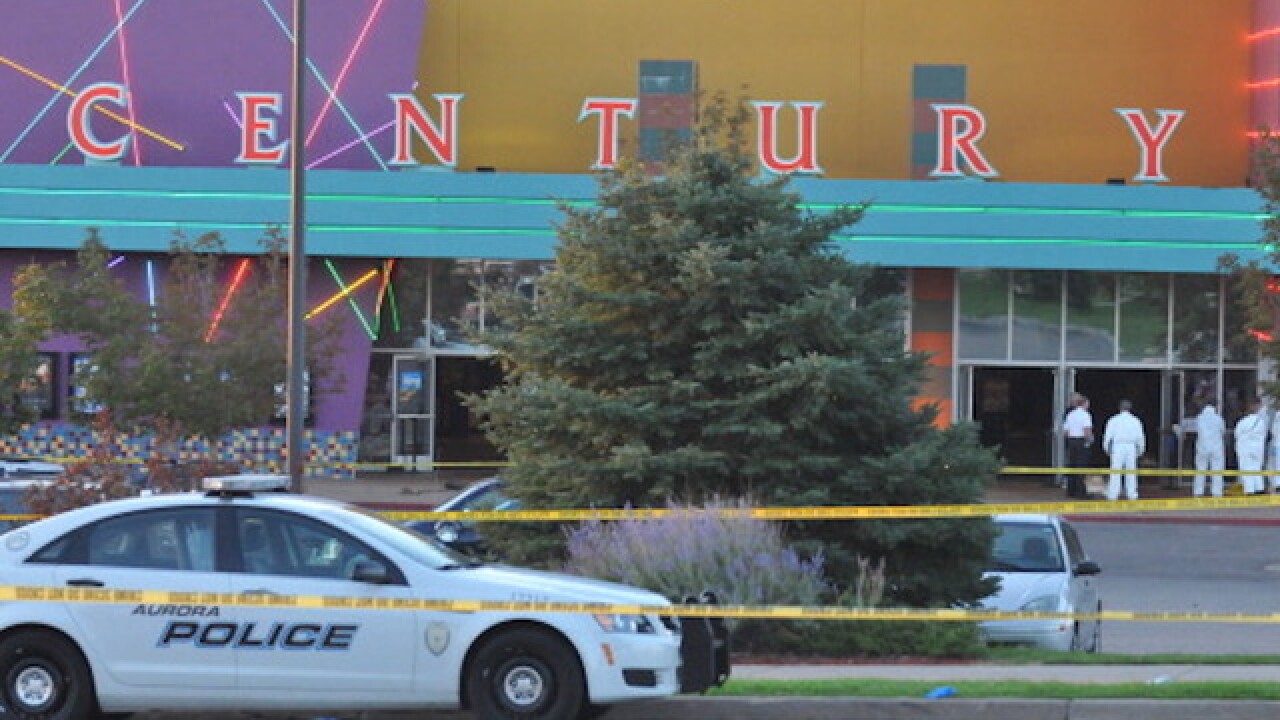 Thomas Cooper
<p>AURORA, CO - JULY 20: The Century 16 movie theatre is seen where a gunmen attacked movie goers during an early morning screening of the new Batman movie, "The Dark Knight Rises" July 20, 2012 in Aurora, Colorado. According to reports, 12 people have been killed and over 59 injured. Police have the suspect, twenty-four year old James Holmes of North Aurora, in custody. (Photo by Thomas Cooper/Getty Images)</p>

CENTENNIAL, Colo. (AP) — Attorneys for Cinemark want victims of a 2012 shooting at a Colorado movie theater to pay nearly $700,000 in legal fees after they unsuccessfully sued the theater chain.

The company's lawyers told a judge they need the money to cover the costs of preserving evidence, retrieving and copying records, travel and other expenses, according to court documents filed this month.

A judge didn't immediately rule on the request. But Colorado courts allow the winning side of a court case to recover legal fees.

Jurors in May ruled in Cinemark's favor over 28 victims and their families who argued the nation's third-largest theater chain should have done more to prevent the attack that killed 12 people and left more than 70 others injured. They sued in state court, saying security lapses allowed for the July 20, 2012 attack at a midnight premiere of a Batman film.

A judge last week dismissed a similar lawsuit in federal court, saying Cinemark's lack of security was not a substantial factor in the deaths.

In both lawsuits, victims cited a lack of guards and no alarm on an emergency exit door that would have sounded when James Holmes slipped into the crowded theater and started shooting.

Cinemark argued it could not have foreseen the attack, and nothing could have stopped the heavily armed Holmes. Lawyers for the plaintiffs in the state case have said they are considering appealing the verdict.

Holmes is serving a life sentence after a different group of jurors could not unanimously agree on whether he deserved to die.