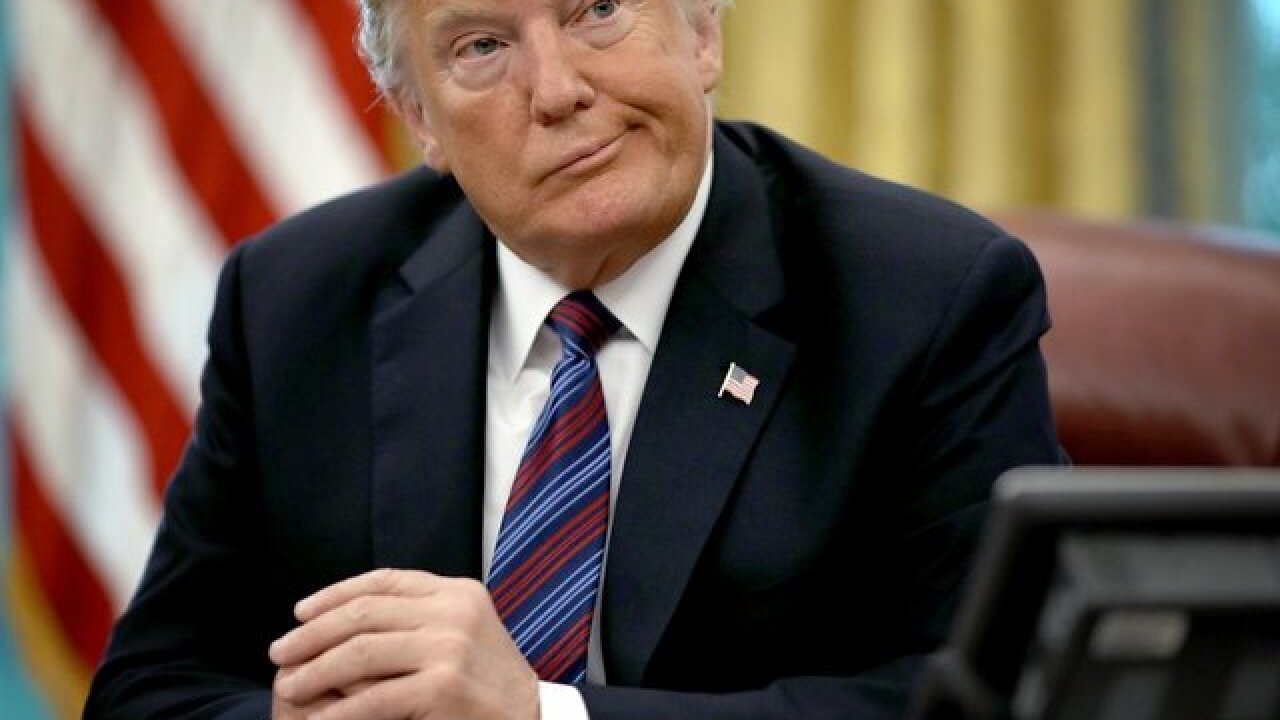 Most Americans think the anonymous senior Trump administration official who wrote a bombshell New York Times op-ed should come forward, according to a new CNN Poll conducted by SSRS.

The op-ed has overtaken news in Washington and led to something of a witch hunt in the White House after the nameless official said White House staffers routinely work to stall and sabotage President Donald Trump's orders when they feel they are not in the best interests of the country.

A majority of Americans say the writer of the op-ed ought to publicly identify themselves (58% say so), and 55% feel it is inappropriate for an administration official to work against the agenda of the president for whom he or she works.

The op-ed argued the staffers working behind the President's back are promoting "stable" government. In the new poll, less than half (46%) say Trump can manage the government effectively compared to 56% who say he cannot.

The CNN Poll was conducted by SSRS Sept. 6 through 9 among a random national sample of 1,003 adults reached on landlines or cellphones by a live interviewer. Results for the full sample have a margin of sampling error of plus or minus 3.8 percentage points; it is larger for subgroups.