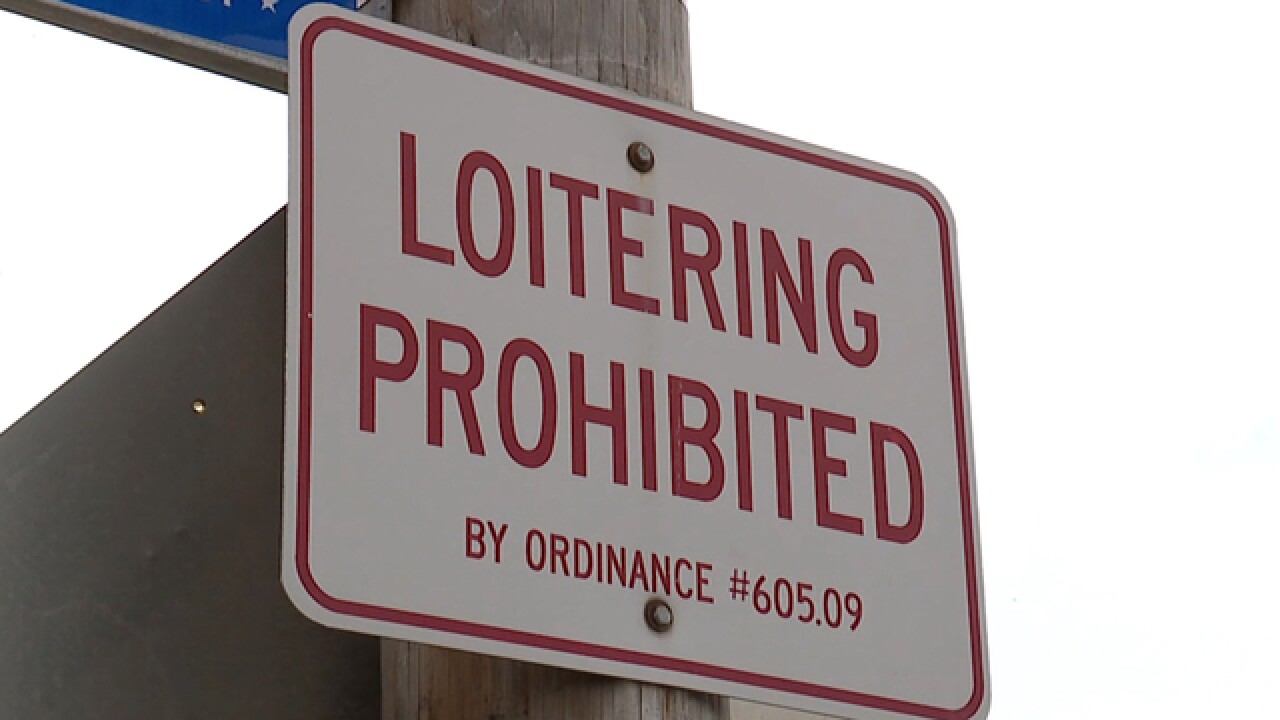 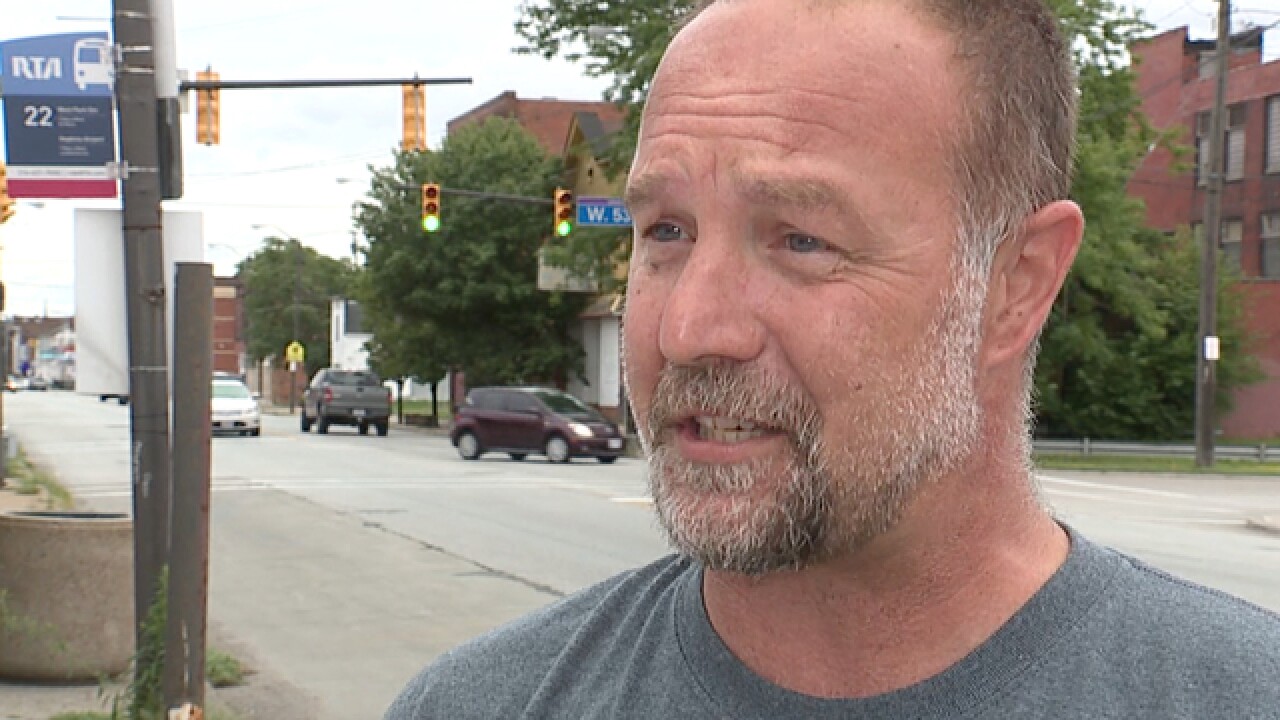 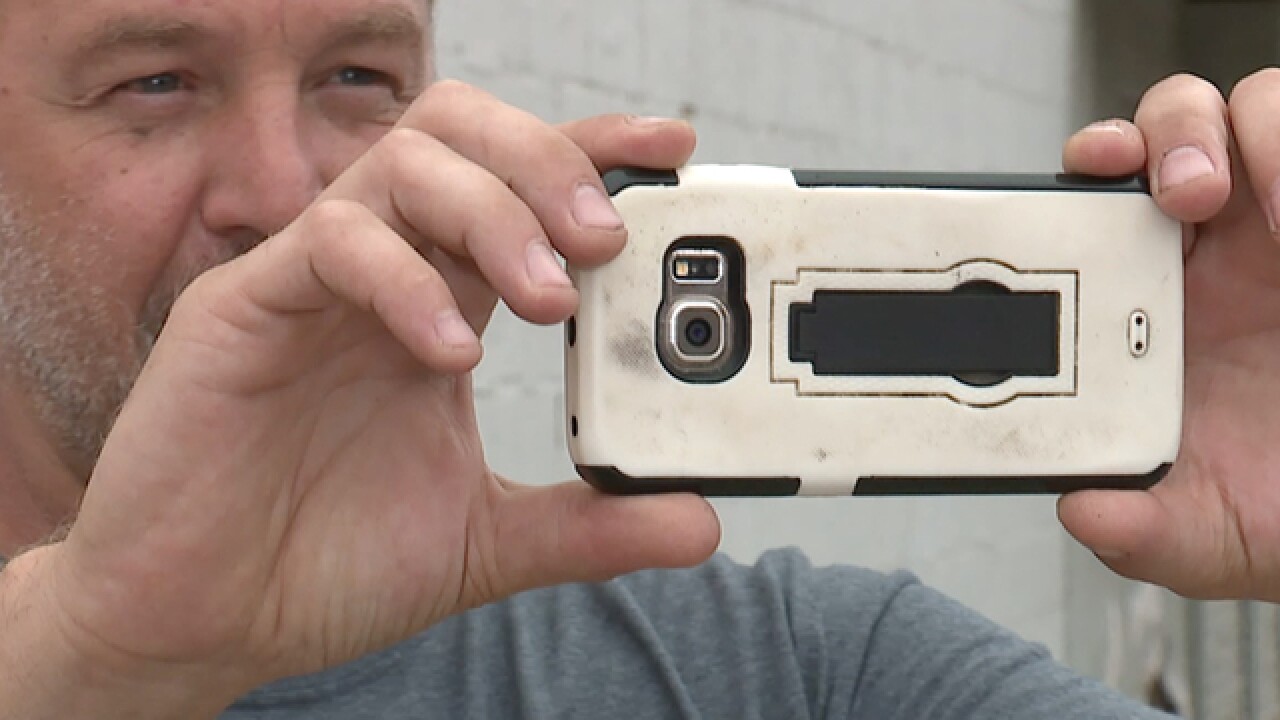 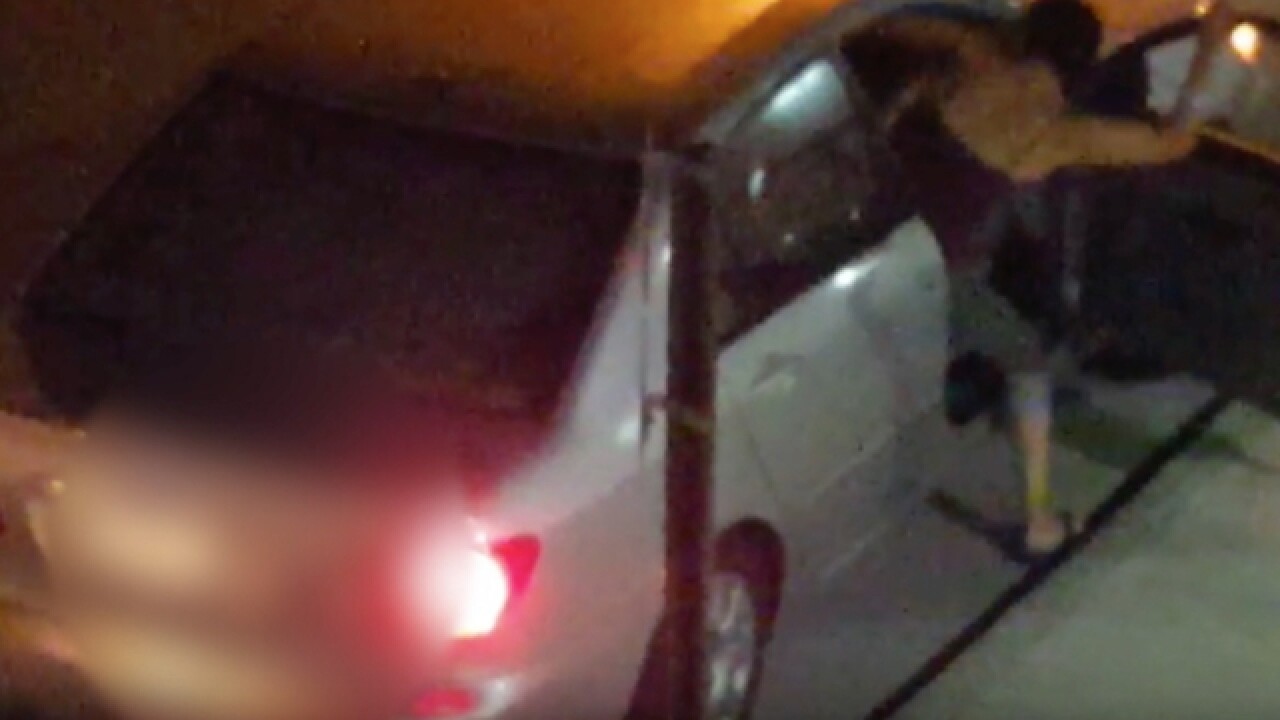 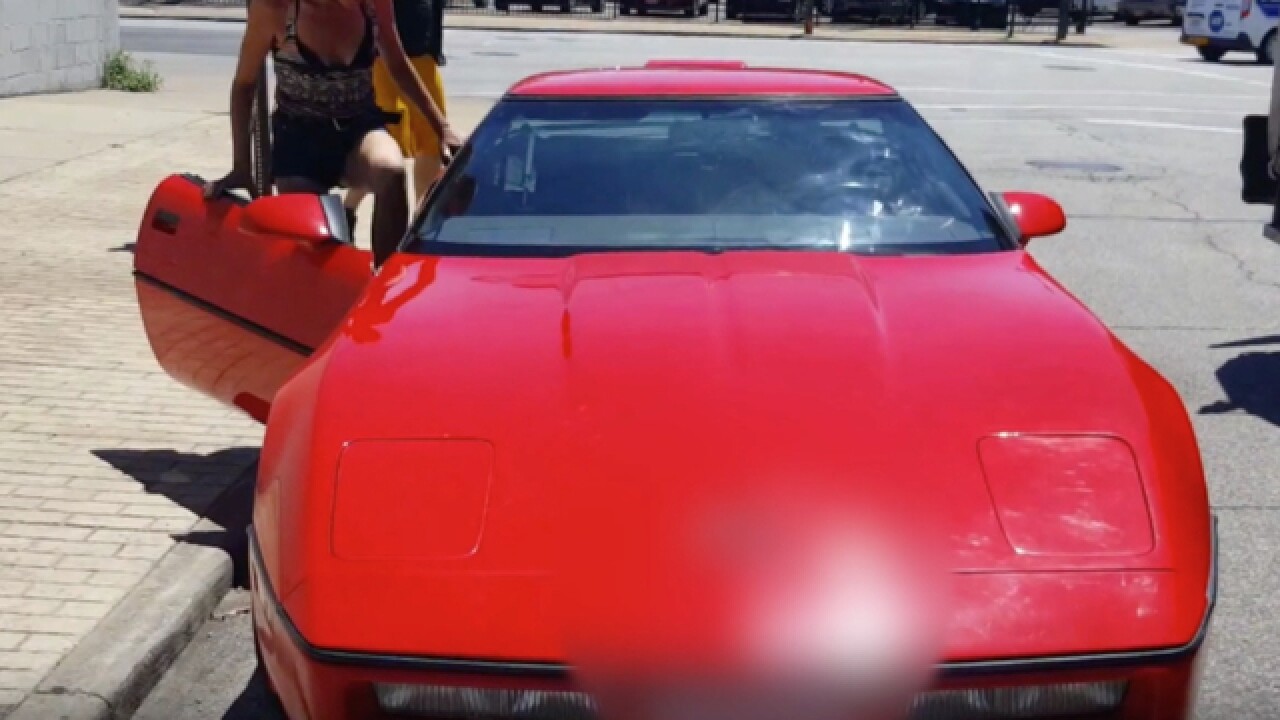 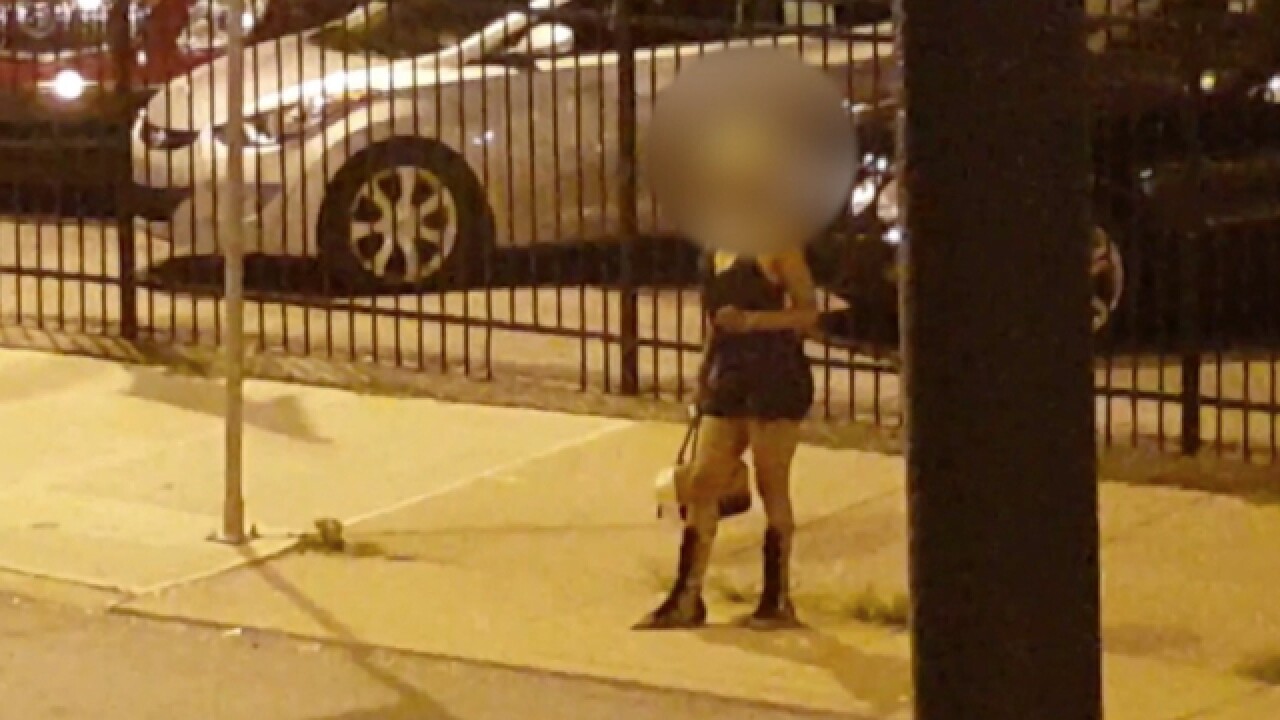 Cleveland residents are fighting back against what they call a dramatic increase in prostitution by recording the alleged activity and then posting it on YouTube.

A local business owner Emery Jackson set-up his own YouTube page called "hooker on Lorain," hoping the video will act as a deterrent.

"When we see something happening, we'll film it," said Jackson. "We try and get a license plate and faces. I get called lots of names, but it doesn't bother me because I'm out here doing what needs to be done."

Jackson said he and other residents started making the recordings after they noticed a significant increase in illegal activity during the Republican National Convention.

"The girls turned out in droves, it was like five times busier than it ever was before, and it just really got bad," explained Jackson.

"We live here, we're trying to make this a good community. We don't need this aggravation."

Jackson said he hopes Cleveland police will take note of his recordings and move forward with stronger action in his neighborhood.

He said the YouTube page has so far made a difference, but explained much more needs to be done to find a permanent solution. He believes the exposure will send a message to prostitutes and the people who use them.

"Excellent, man. We're going to keep putting them up and hopefully it will get us somewhere," said Jackson.