Chronic homelessness in the U.S. is often generational 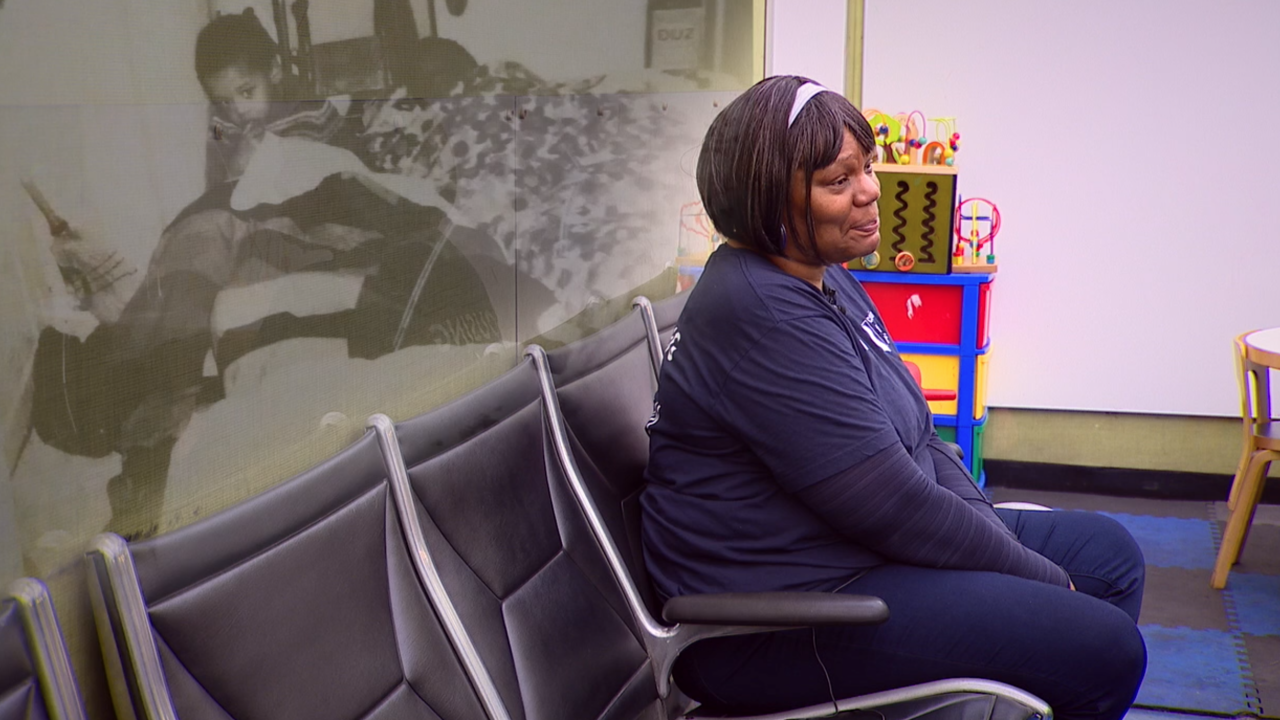 NEW YORK – Homelessness is typically broken down into two sub-categories: situational and chronic. Chronic homelessness is often generational. In fact, in New York City, it is estimated that one in every five women who are in shelters have also experienced it as a child.

Rhonda Jackson first experienced homelessness at 9 years old when she went to live with her grandmother in Brooklyn.

“The first time was when we found out our mom had drug issues, so we had to go live with my grandmother,” said Jackson. “As a child I didn’t know that’s what it was, because a parent can mask it for a while.”

At first, her grandmother made their situation seem like just a few sleepovers at a relative’s house, but eventually Jackson caught on when they had to get help from shelter program.

“They helped her get into an apartment on Atlantic Avenue,” explained Jackson.

The impact of homelessness as a child, actually inspired her to fight for a better life. She graduated high school, then college, and got a job working for New York City’s transit authority.

The attacks on Sept. 11 happened and Jackson’s job was near the twin towers. The trauma from that day was too much to handle.

“It sent me spiraling again. We fled to Florida,” she said.

In Florida, she had no support there and realized without that how easy it is for the cycle of homelessness to continue. Which is the case for so many who have a generational experience with poverty and homelessness.

“One slipup and you are right back in the same position,” Jackson said.

After a decade in homelessness, eventually Jackson returned to New York and got help from the organization Coalition for the Homeless.

“I think we need to do more to recognize family homelessness and generational homelessness,” said Raysa Rodriguez with Family Homeless Coalition (FHC). “We need to think of bold, multi-prong solutions that support families earlier on before a crisis.”

FHC consists of 16 organizations united with the goal of executing a coordinated, collaborative, multi-agency effort in New York to prevent family homelessness and improve the wellbeing of children and families in shelters. Critical to its mission is supporting the long-term stability of families with children who leave shelter.

About 2.5 million children experience homelessness every year. With the current data, one in five of them will likely struggle with housing instability as adults, that is, unless something more is done. Rodriguez and her organization focuses on ending the cycle of chronic and generational homelessness by reducing the number of children experiencing it.

According to Citizens Committee for Children of New York, one in 10 New York City students are dealing with homelessness and housing stability, while 70% of homeless New Yorkers living in shelters are actually women and children. The number of children and families needing shelter has only been growing, there are 28% more families with children in our shelter system today than there were in 2013 and there’s a record high number of homeless students in our public school system.