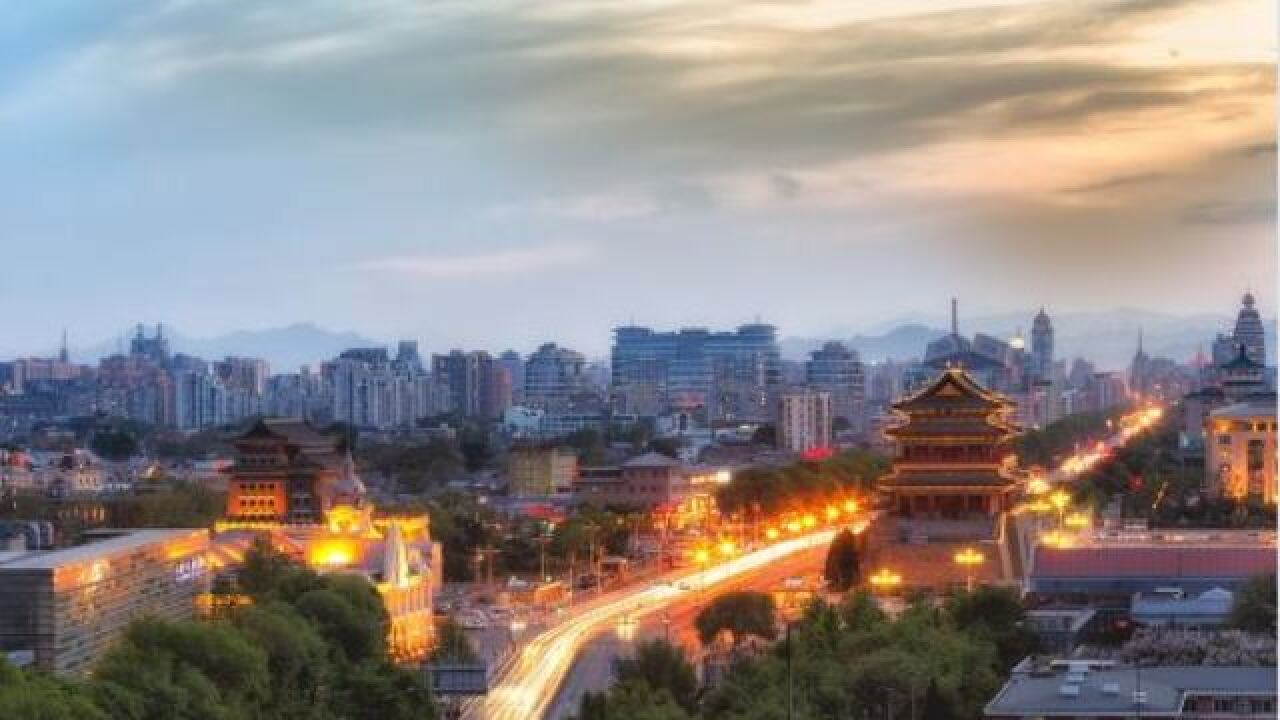 Police in northeastern China say the suspect in a car crash that killed five elementary school students and injured 19 other people deliberately targeted his victims, in what appears to be the latest in a pattern of mass attacks using vehicles.

The 29-year-old suspect, identified only by his surname, Han, plowed his car into a crowd of children outside a primary school in northeastern city of Huludao.

Security camera footage showed Han swerving into the crowd of children before driving off.

The official Xinhua News Agency quoted police Friday saying Han was unemployed and had been quarreling with his wife. It said he set a plan to use his car in an attack, but the children had been a random target.