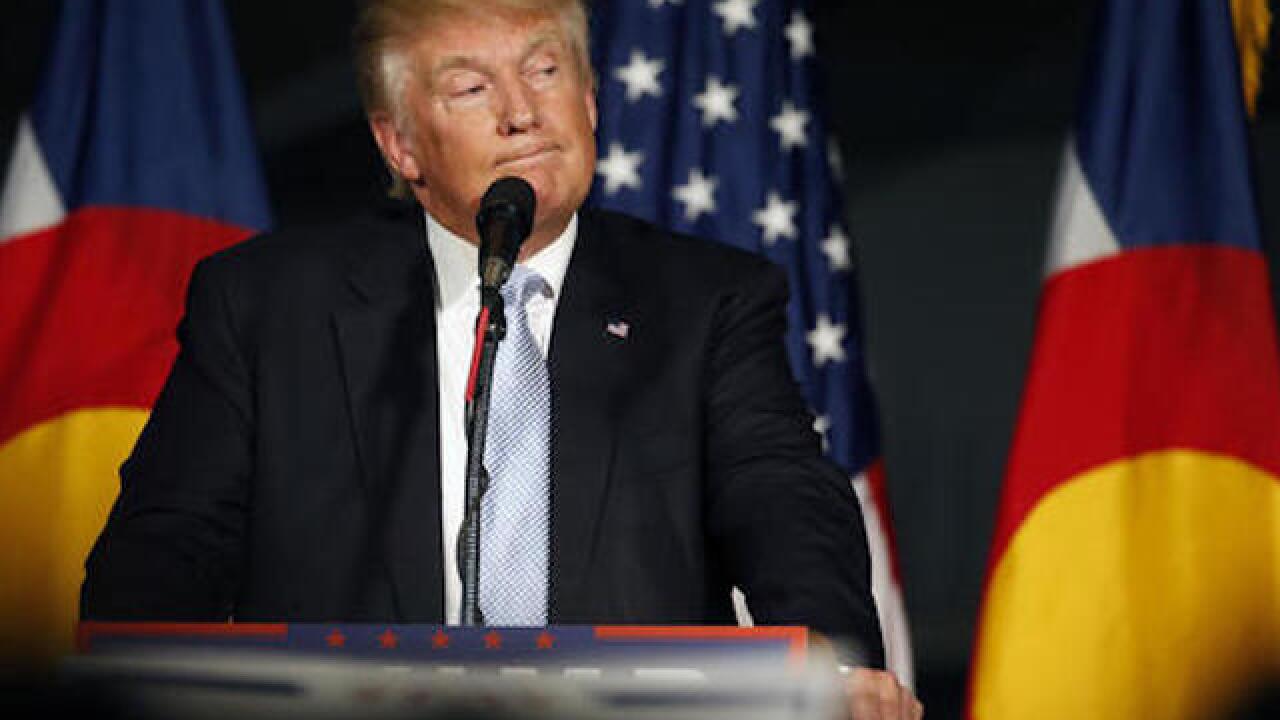 A cheeky new hashtag dubbed #TrumpSacrifices surfaced on Saturday after Donald Trump responded to criticisms made by the father of a slain, Muslim U.S. soldier.
The Republican presidential nominee's response came in an interview with ABC News’ George Stephanopoulos , published on Saturday, and followed comments made by Gold Star father Khizr Khan the last night of the Democratic National convention.
RELATED: Trump doubles down on criticism of slain Muslim soldier
“Let me ask you, have you even read the U.S. Constitution? I will gladly lend you my copy,” Khan said as his wife stood by his side. “Look for the words ‘liberty’ and ‘equal protection of law.’ Have you ever been to Arlington National Cemetery? Go look at the graves of the brave patriots who died defending this country.”
“You have sacrificed nothing,” he added.
In response, Trump has now said to Stephanopoulos, “I think I’ve made a lot of sacrifices. I work very, very hard. I’ve created thousands and thousands of jobs, tens of thousands of jobs, built great structures. I’ve done? I’ve had? I’ve had tremendous success. I think I’ve done a lot.”
“Those are sacrifices?” Stephanopoulos interjected.
Soon, Twitter was ablaze with sarcastic comments about Trump’s supposed sacrifices. See some of the most popular responses below.

Once survived an entire weekend at Mar-a-Lago with just one can of hairspray. #TrumpSacrifices

Once slept in a three star hotel #TrumpSacrifices