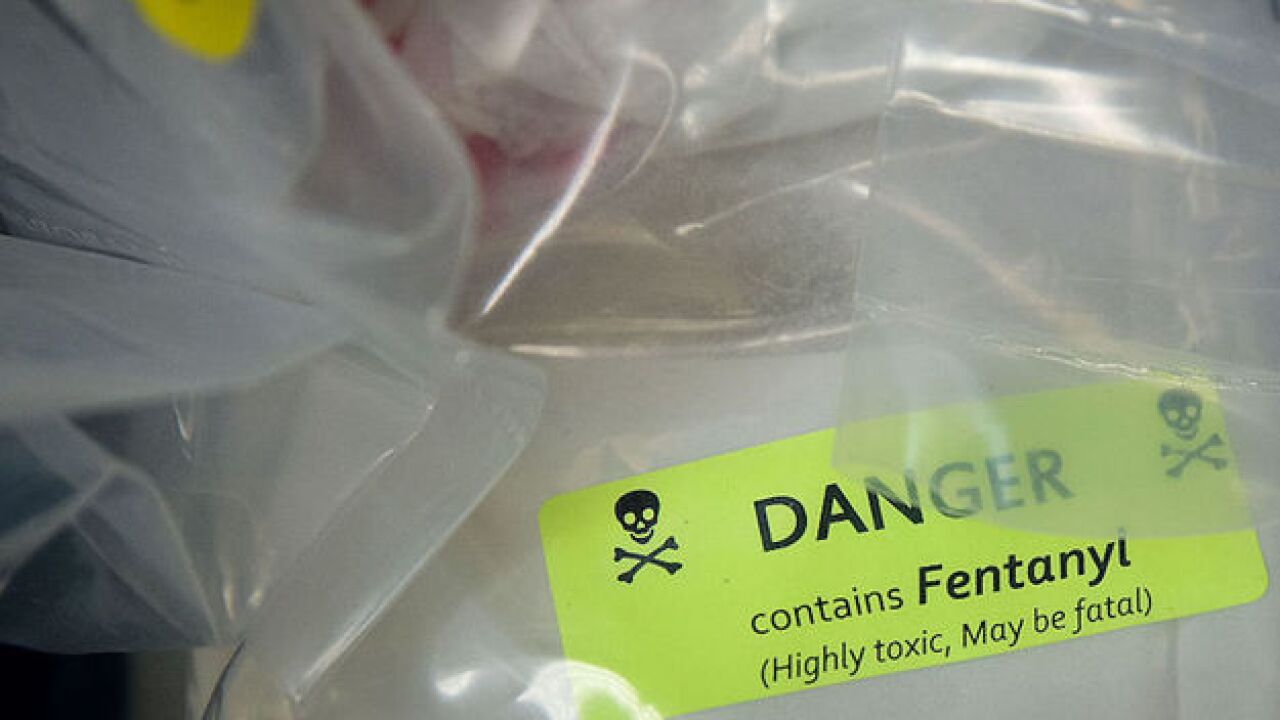 Copyright Getty Images
Drew Angerer
<p>Bags of heroin, some laced with fentanyl, are displayed before a press conference regarding a major drug bust, at the office of the New York Attorney General, September 23, 2016 in New York City.</p>

PHOENIX, Arizona — The founder and majority owner of an Arizona pharmaceutical company and opioid manufacturer has been arrested.

On Thursday morning, John Kapoor, the founder and CEO of Insys, was arrested in Phoenix, according to the US Attorney's Office. The 74-year-old was arrested on charges of racketeering, conspiracy and fraud.

Kapoor is expected to appear in federal court in Phoenix on Thursday, the US Attorney's Office says.

A lawsuit was filed against the Chandler-based company in August alleging they "engaged in fraudulent marketing schemes designed to increase the sales of Subsys, a highly addictive opioid prescription drug that contains fentanyl."

Attorney General Mark Brnovich filed the lawsuit seeking an injunction to stop Insys from continuing false representations. He wants the company to provide restitution for patients and wants disgorgement of all profits and gains from the alleged illegal conduct.

A former employee told ABC15 television station in Phoenix that the company's practices were "all fraud."

The state released a report that showed Arizona had 790 opioid deaths in 2016 — a 16 percent increase from the previous year. Prescription opioids caused 482 deaths.