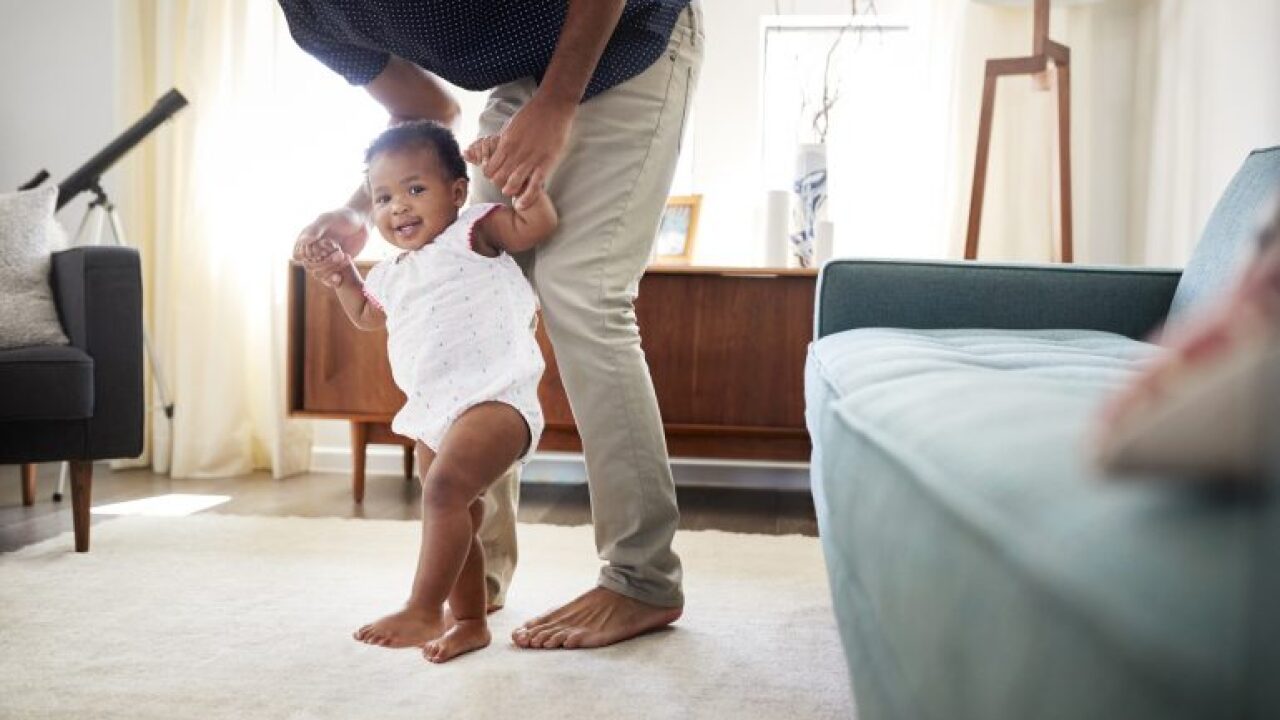 By 2060, almost a quarter of all U.S. residents will be over age 65, and life expectancy will reach an all-time high of 85 years, according to new reports the U.S. Census Bureau released Thursday.

The growth in life expectancy in the U.S. over the next four decades is expected to be slower than it was in the four previous decades.

Between 1970 and 2015, life expectancy rose by almost 8 years, but it’s only predicted to rise about 6 years between 2017 and 2060. That’s because in the latter half of the 20th century, there were decreases in infectious diseases and cardiovascular deaths, increases in vaccinations as well as the promotion of exercise and anti-smoking campaigns.

Looking forward, “the prevalence of preventable health risks — such as smoking, obesity, and, more recently, opioid-related overdoses — hinders overall population health and contributes to slowed gains in life expectancy,” according to the report which uses the U.S. Census Bureau’s 2017 National Population Projections.

Although women are still projected to live longer than men by 2060, as they do now, life expectancy is expected to grow larger for men than woman. While all racial and ethnic groups are expected to have gains in life expectancy, the biggest ones are projected to be for black men, American Indian men and Alaska native men, according to the report.

The U.S. is expected to grow by almost a quarter in the next four decades, from about 332 million people today to 404 million people by 2060. By 2028, the percentage of foreign-born people will be 14.9%, the highest level since 1850, according to the Census Bureau.

But growth hinges on U.S. immigration policy, according to the Census Bureau.

With high levels of immigration, defined as an increase of 50% above last decade’s levels, the U.S. population could grow to 447 million people by 2060. With no immigration, the United States would lose population after 2035, and the country’s population would decline to 320 million by 2060, according to the Census Bureau.

Immigration also will determine the nation’s diversity by 2060, said demographer William Frey of The Brookings Institution.

By 2045, whites will represent less than half of the U.S. population under current projections, but that could speed up to 2040 under the high immigration scenario, he said.

“If immigration was stopped, then we will stay majority white until 2060 but barely at 51.1 percent,” Frey said in an email. “But the story is different for the young under age 30 population.”

For those under age 30, the population becomes “minority white” in 2022 with the high immigration scenario. Under current projections, it crosses that threshold in 2024. Without immigration, whites under age 30 will be in the minority by 2032, Frey said.

Starting in 2030, international migration will be the biggest driver of population growth in the U.S., exceeding natural increases.