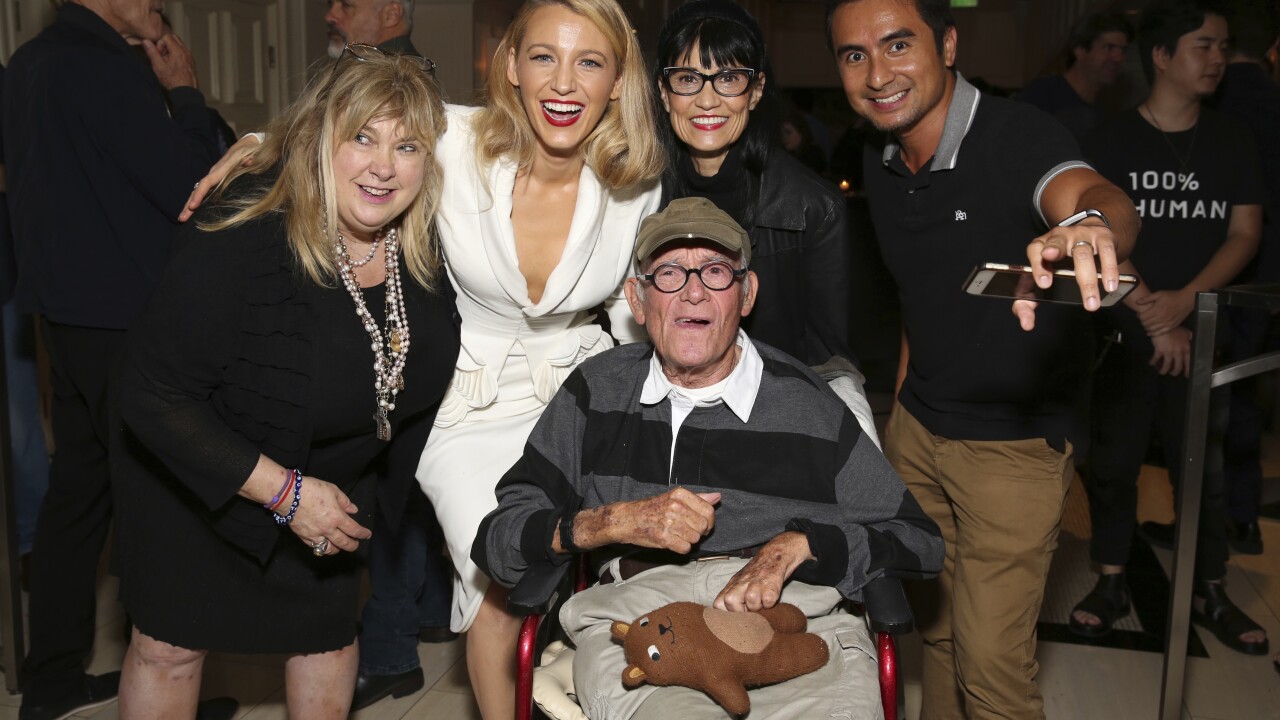 Buck Henry, an actor, director, comedian and writer who was nominated for two Academy Awards, died on Wednesday at the age of 89, Deadline reported .

Henry was the first member of Saturday Night Live's "Five-Timer Club." He was later joined by Steve Martin, Elliot Gould, Paul Simon and Chevy Chase, among others. Henry would up hosting SNL 10 times, placing him fourth in most appearances as host behind Alec Baldwin, Martin and John Goodman.

Henry was nominated for an Academy Award in 1968 for Best Adapted Screenplay for "The Graduate." He was then nominated in 1979 for Best Director for "Heaven Can Wait."