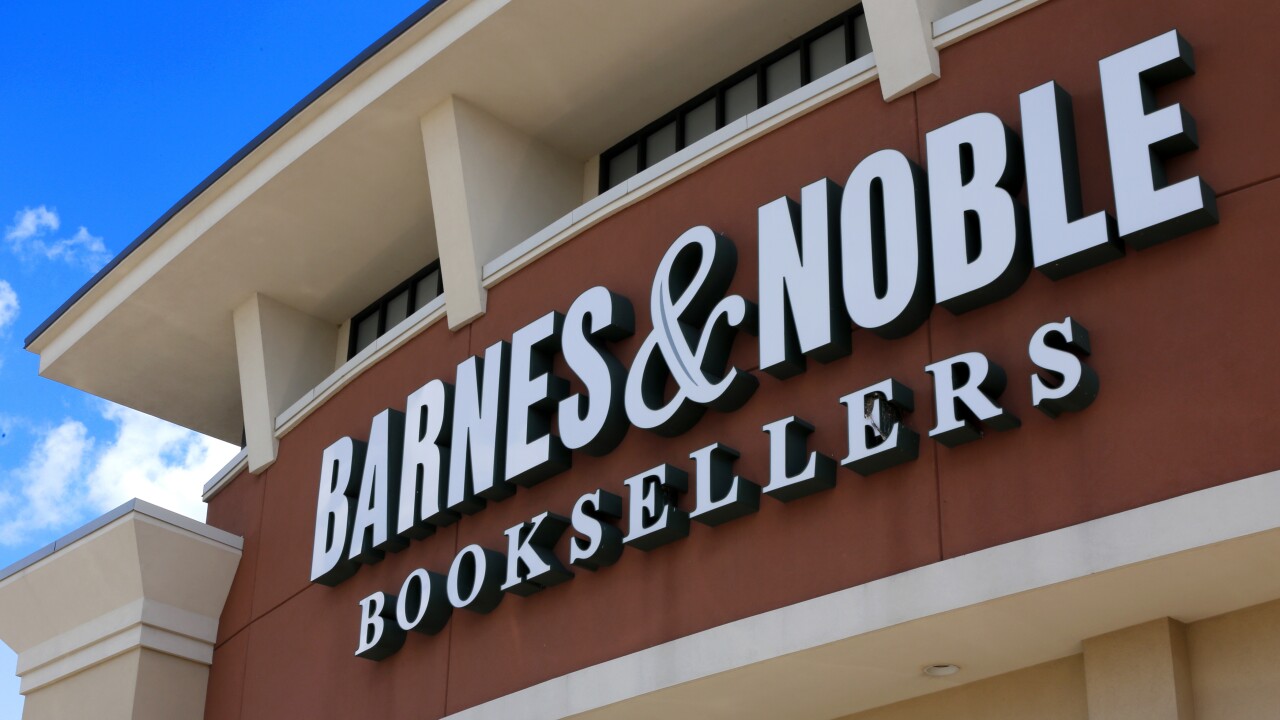 NEW YORK, N.Y. – Barnes & Noble has warned its customers of a cybersecurity attack which may have exposed consumer information.

The bookstore chain informed its customers of the attack in an email Wednesday night, but said their payment information and other financial data has not been compromised, because it’s encrypted and not accessible.

However, the email obtained by CNN and Business Insider says the attack resulted in unauthorized access to company systems that do contain customers’ email addresses, billing and shipping addresses, and telephone numbers.

The company says it doesn’t currently have evidence that this data has been exposed, but it cannot be ruled out at this stage in the investigation.

The company says it learned of the attack on Saturday, Oct. 10.

“We take the security of our IT systems extremely seriously and regret sincerely that this incident has occurred,” wrote Barnes & Noble. “We know also that it is concerning and inconvenient to receive notices such as this. We greatly appreciate your understanding and thank you for being a Barnes & Noble customer.”

The news of the cyber-attack comes one day after the business experienced a “systems failure” that caused an outage to NOOK content.

A spokesperson for the company told Business Insider that the attack was linked to the problems with NOOK and issues processing orders at its stores.