Author with autism hopes children's book will inspire others 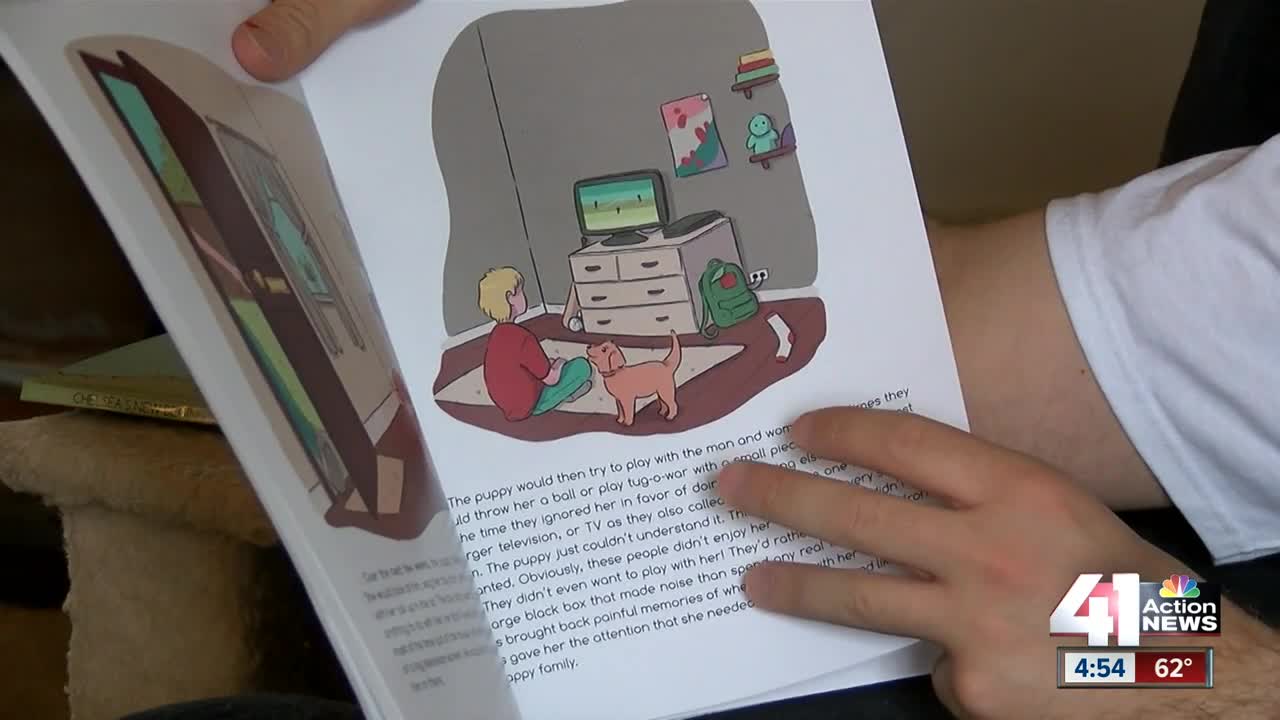 A local author isn't letting his disability stop him from doing what he loves while bringing joy to children. Thirty-one-year-old Daniel Austin published the first book of his series, Chelsea's New Beginning, in October 2019. The book is based on his childhood golden retriever named Chelsea. 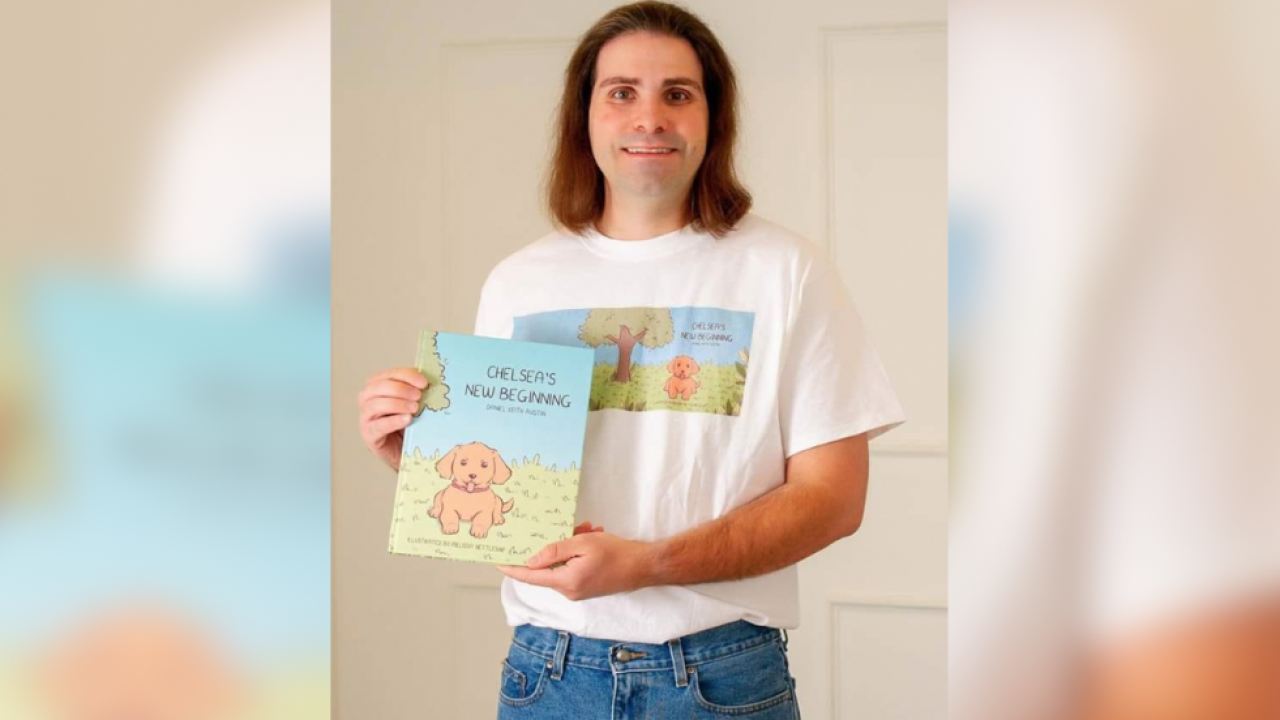 KANSAS CITY, Mo. -- A Kansas City area author with autism isn't letting his disability stop him from doing what he loves, while also bringing joy to children.

Daniel Austin published the first book of his series, "Chelsea's New Beginning," in October 2019. The book is based on his childhood golden retriever named Chelsea.

Austin, 31, has always had a dream of becoming a published author.

"I've wanted to be a writer for a very long time," Austin said.

Austin said he has struggled with autism for most of his life.

"I did hand flapping, I couldn't understand the difference between fantasy and reality, I had poor social skills," Austin said.

He has come a long way since then. He graduated from the University of Kansas with a bachelor's degree and currently works two jobs.

"I just decided to really break out of that," Austin said.

He hopes his books will help others realize disabilities cannot stop them from doing something they love.

"I've always wanted to make a difference in somebody's life," Austin said. "It just gives you that great feeling that their lives may have gone a whole different direction if you had not been there to speak up."

Austin is hoping to get his first book in stores soon. He's also written five others and is currently working on two more.

His series follows Chelsea through life. One of the common themes throughout is her support of people with disabilities, which includes her journey of being a therapy dog.

Austin's book can be purchased online on Amazon, Barnes and Noble and Lulu.com.

This story was originally published by Emma James at KSHB.