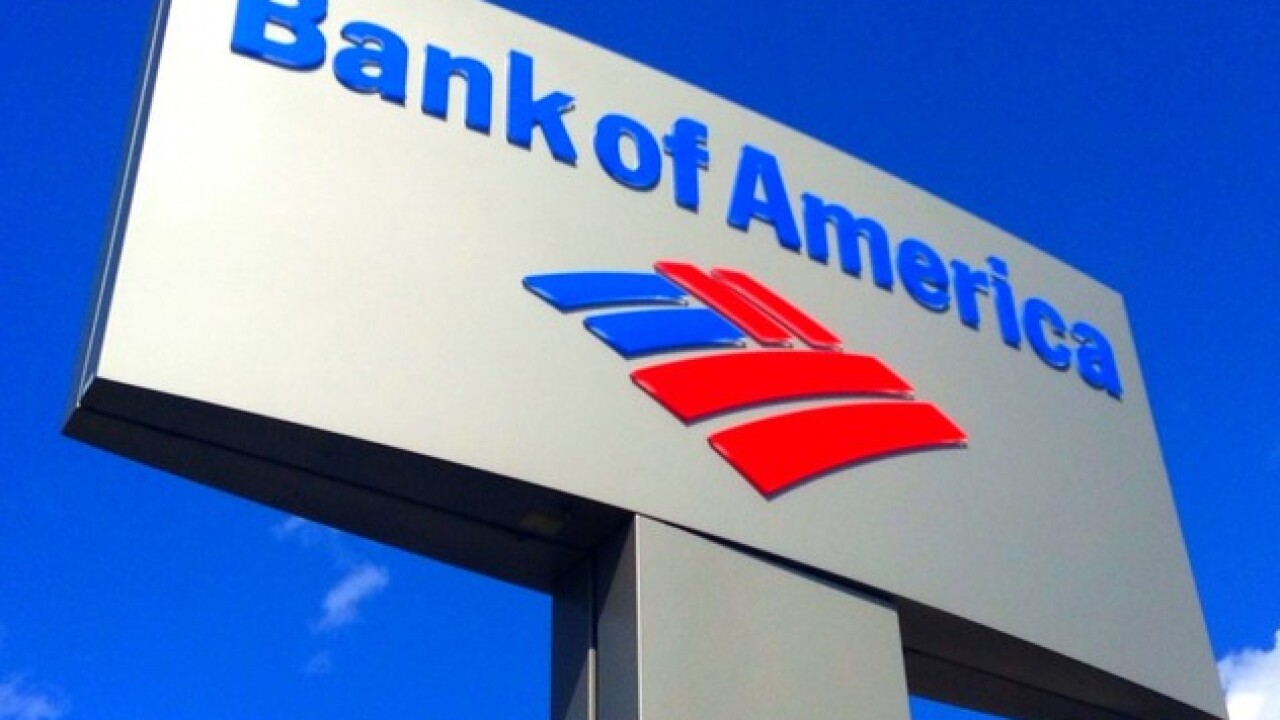 Harris County, Texas Sheriff's deputies in Houston were forced to shut down an ATM in Houston on Sunday night after a huge crowd had gathered to take advantage of the machine dispersing $100 bills instead of $10 bills, the Houston Chronicle reported.

Rather than trying to recoup its losses, Bank of America announced that it would not force those who were able to snag the $100 bills to repay.

“This was an incident at a single ATM in Houston caused when a vendor incorrectly loaded $100 bills in place of $10 bills,” Bank of America said in a statement to the Chronicle. “We have resolved the matter. Customers will be able to keep the additional money dispensed.”

KPRC-TV said that the crowd converged on the Houston ATM Sunday night after a man posted on social media, boasting about the transaction. KPRC added that a few fights took place near the ATM, which prompted deputies to shut down the ATM.

Bank of America did not say how many customers profited off of the ATM.