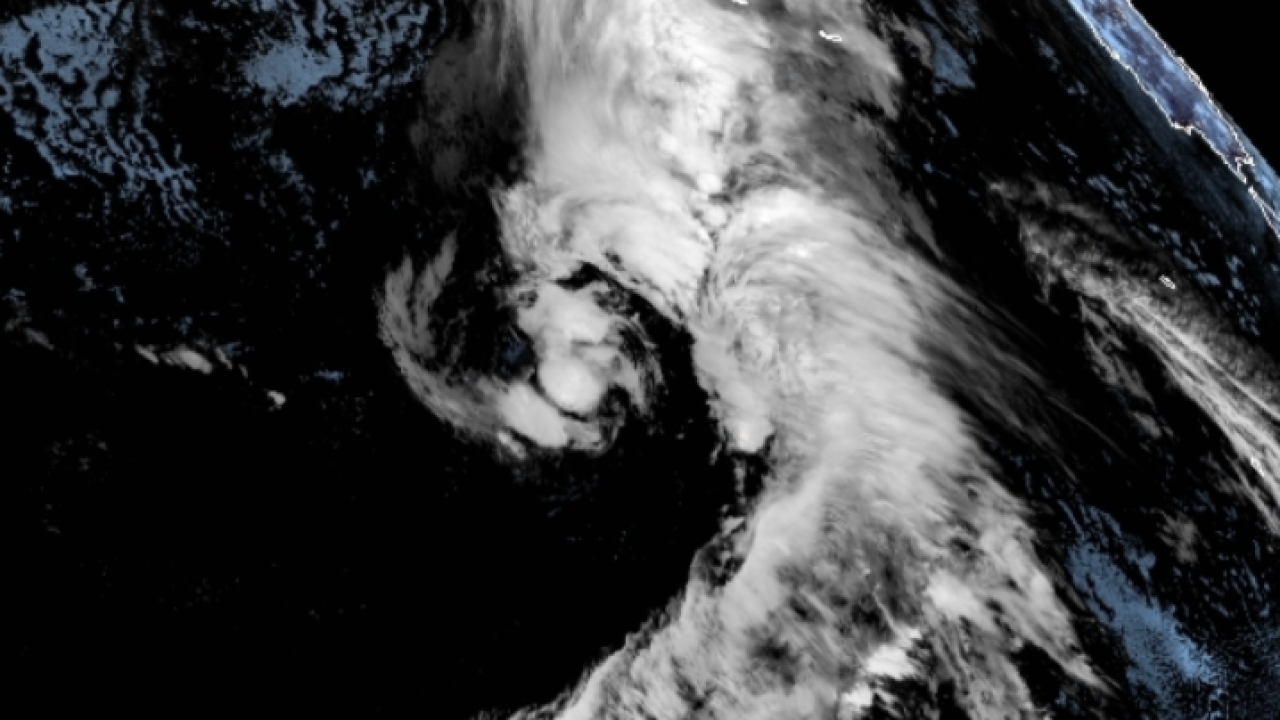 The 29th named tropical system of the Atlantic hurricane season formed on Monday, marking a new yearly record for the basin.

Subtropical Storm Theta formed over the open waters of the eastern Atlantic Monday evening, packing top winds of 50 mph. The storm is far from any land, and does not pose any immediate threat to land.

Theta is not the only storm churning in the Atlantic basin. Tropical Storm Eta is spinning in the Gulf of Mexico after striking the Florida Keys yesterday. The slow-moving system is expected to dump heavy rain over Florida over the next few days. Whether it comes ashore again is still in question.

The Atlantic hurricane season still has another three weeks to go, and it’s not unheard of for a system to develop in December if conditions are favorable, like they have been for much of 2020.