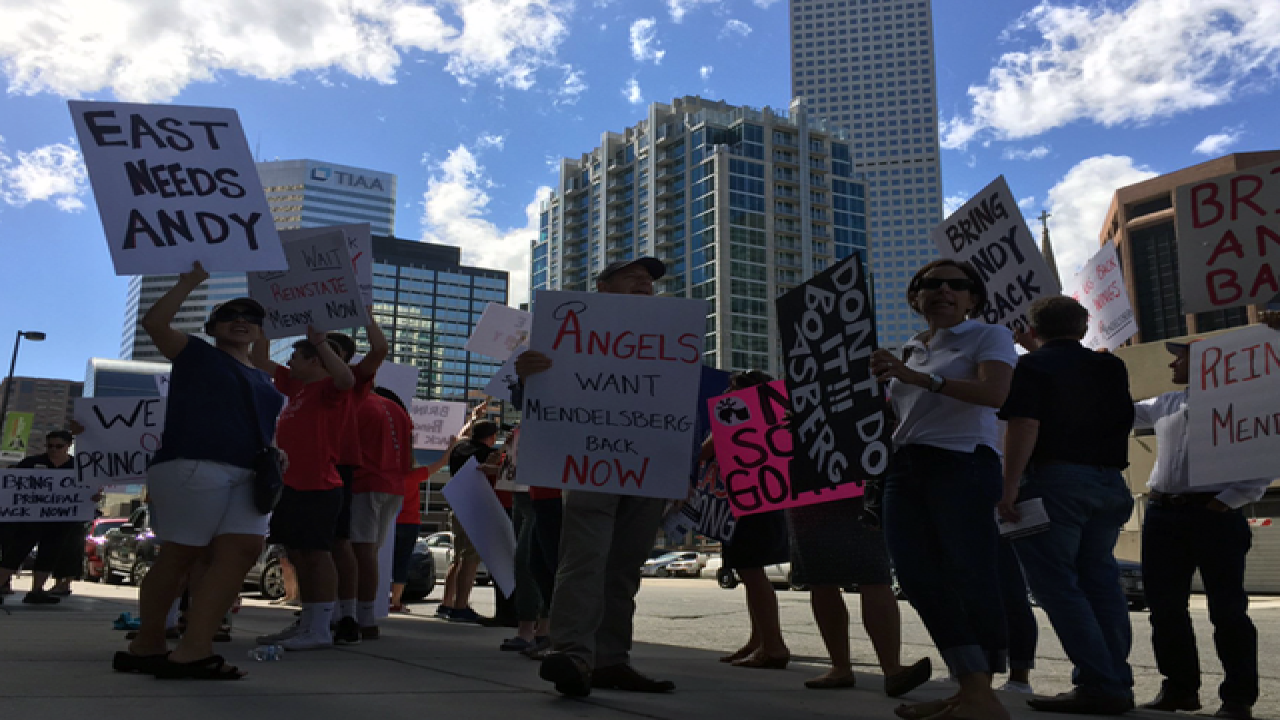 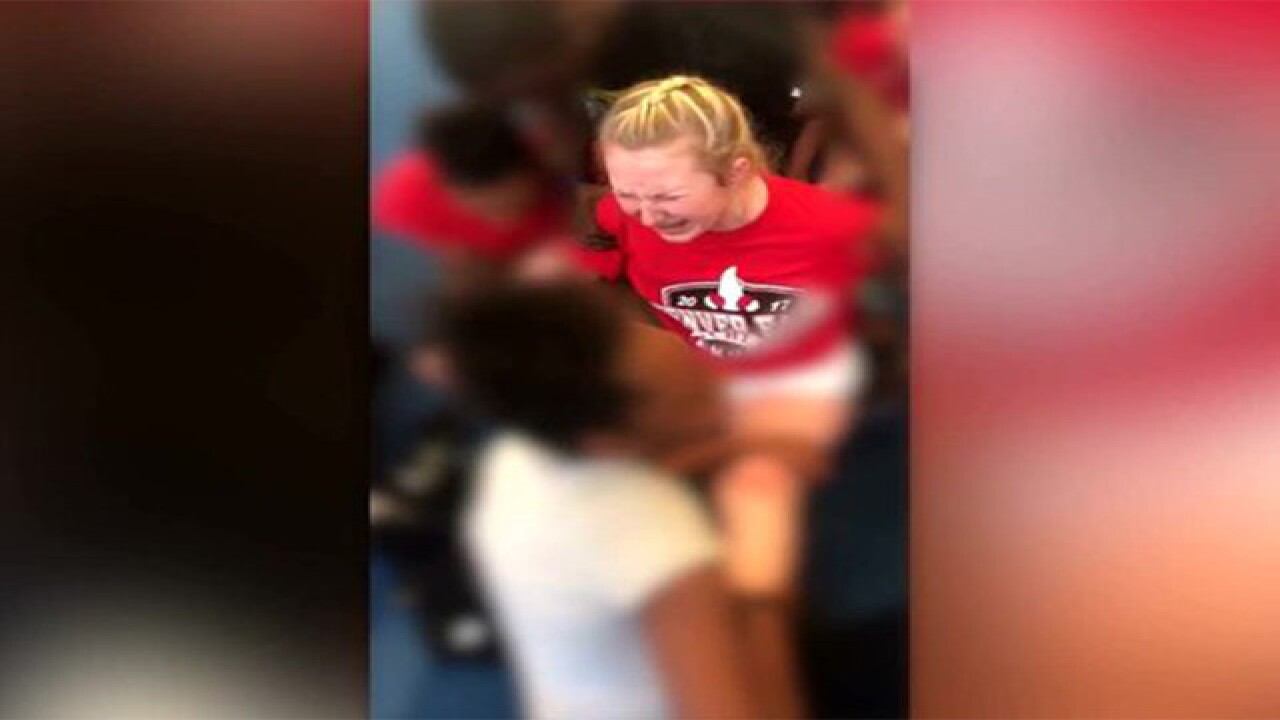 Mendelsberg and Porter were placed on administrative leave last month following the release of a video depicting an East High School cheerleader crying out in pain as the cheer coach held her into a split position. Ozell Williams, the cheer coach seen in the video, was fired.

The findings from the investigation, conducted by an outside law firm, were released Friday and came after the district was made aware of the distressing video.

The report describes in painful detail over multiple months how Mendelsberg and Porter failed to take sufficient actions to ensure the emotional and physical health of students in the cheerleading program, Boasberg said.

The independent investigation talked to 30 people, including students in the cheerleading program and their families.

East High School Assistant Cheer coach, Mariah Cladis, was also reinstated Friday after the report found she was not present during the alleged abuse.