Arizona man arrested after reportedly having gun in lap, finger on trigger at Starbucks 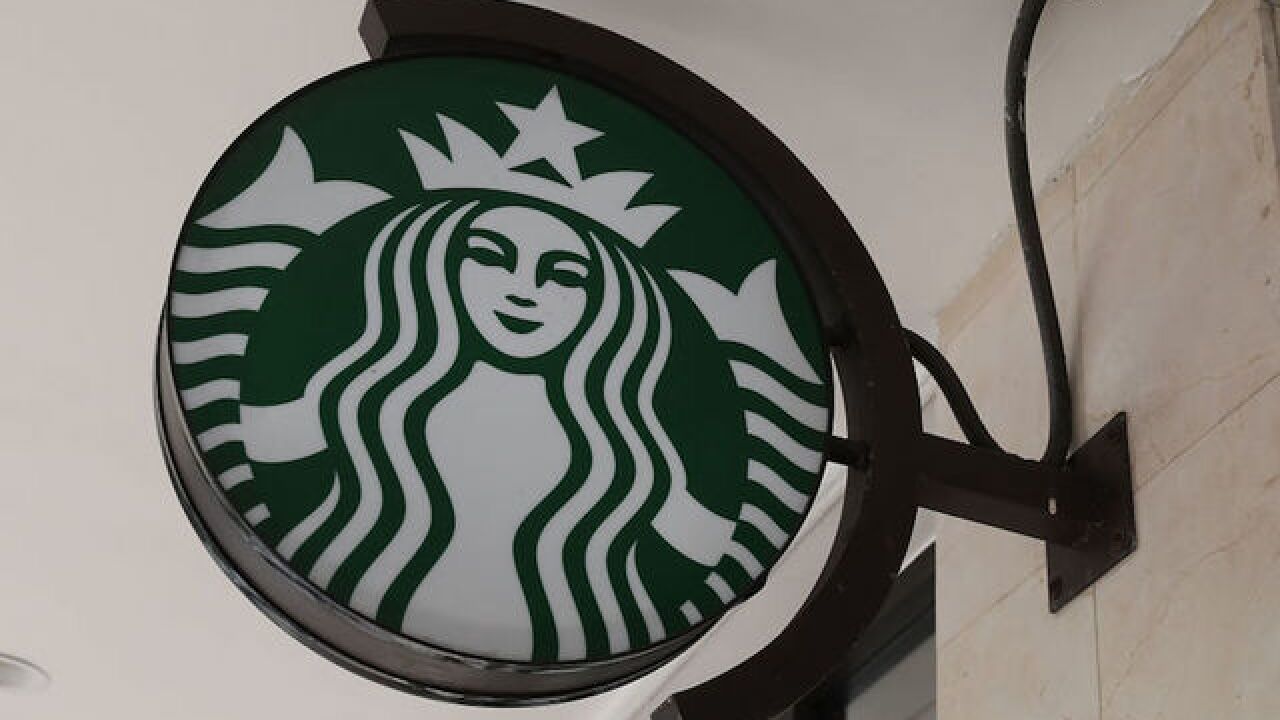 Image copyright 2018 Getty Images. All rights reserved. This material may not be published, broadcast, rewritten, or redistributed.
Joe Raedle
<p>A sign is seen on the wall of a Starbucks store that was closed during a day alloted for company wide anti-bias training on May 29, 2018 in Miami, Florida. </p>

TUCSON, Ariz. — Police in Marana, Arizona are investigating after a man was reportedly holding a gun in his lap at a Starbucks near Cortaro and I-10 Saturday morning.

Marana Police say around 8:45 a.m. there was a report of the man having his finger on the trigger of an un-holstered gun. The man was detained without incident when officers arrived. No one was hurt.