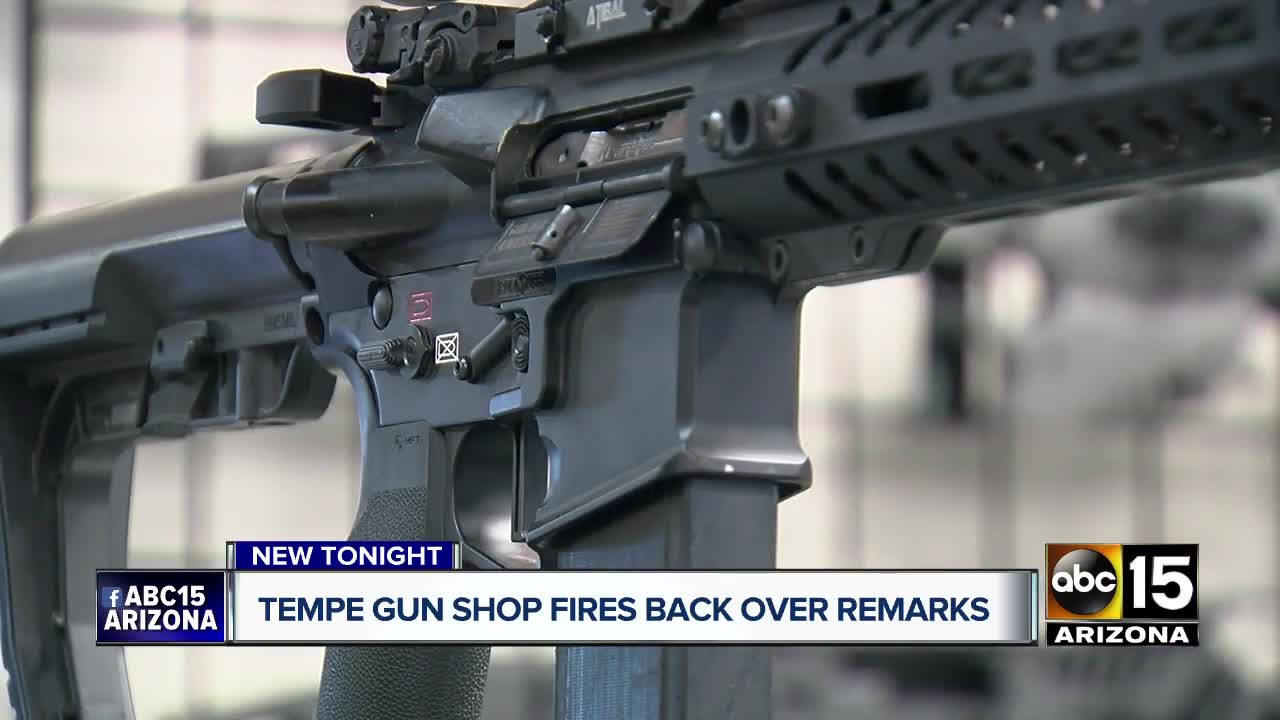 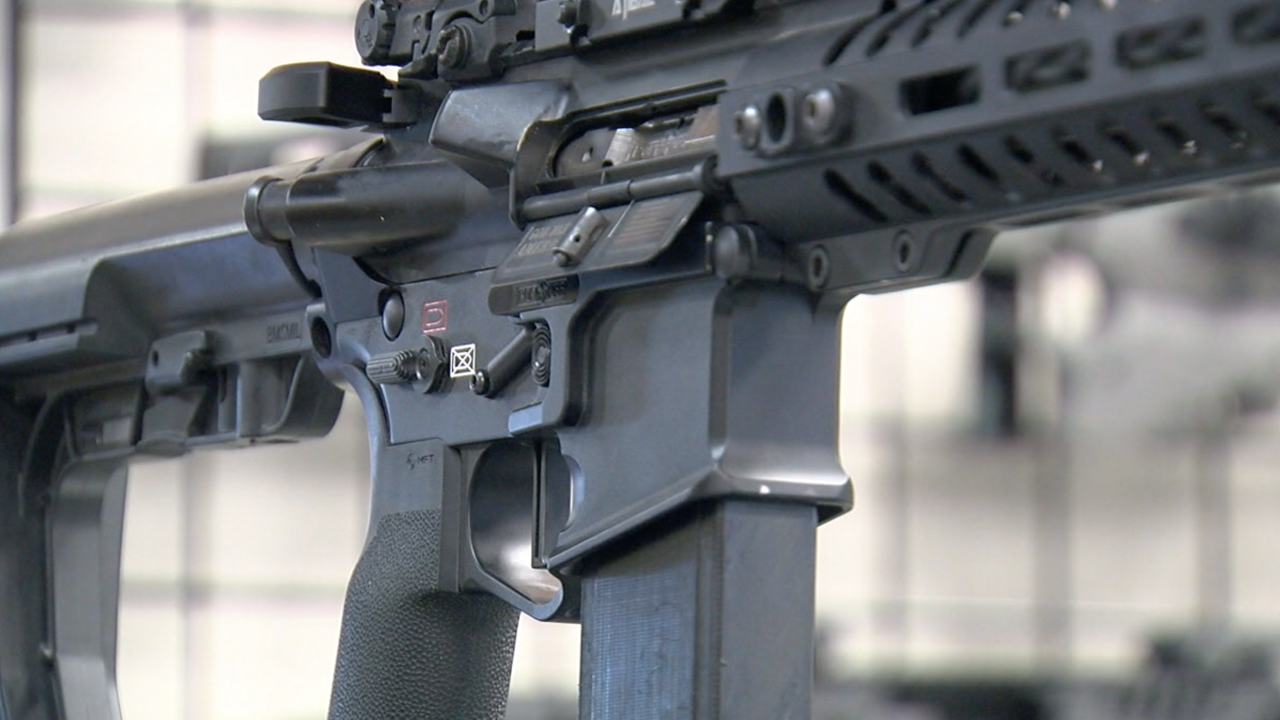 An Arizona gun shop owner says he sold more assault-style rifles in four hours that he typically sells in a month after offering a sale he advertised as the "Beto Special."

"Hell yes, we are going to take your AR-15, your AK-47. We are not going to allow it to be used against fellow Americans anymore," O'Rourke said.

But Matt Boggs, the owner of Alpha Dog Firearms in Tempe, Arizona, was less than thrilled. He decided to slash prices on AR-15s and AK-47s to $350, and he named the sale after O'Rourke.

"Beto O'Rourke said "hell yes we're taking your AR's". Well Beto, we're discounting AR15's to such a low price that EVERY AMERICAN can afford one," Alpha Dog Firearms wrote in a Facebook post.

"You know what, he wants to take your guns, so we're going to sell them for cheaper," Boggs said. "This is just basically me being as petty as I can be."

Boggs said he sold out of at least one AR-15 model in just four hours. That's two hundred rifles sold, according to Boggs, and more guns than he usually sells in one month.

"It's nice to see people taking advantage of their second amendment rights," he said. "It's not like owning a firearm is like driving a car where it's a privilege. It's a right."

O'Rourke spoke days later, clarifying his intentions adding the ban is solely meant to include "weapons of war":

"I don't want you or anyone else to get into the fear-mongering that some have fallen prey to saying that the government's going to come and take all of your guns," O'Rourke said. "What we are talking about exclusively is weapons of war that have no place in our homes no place on our streets and should remain on the battlefield."

O'Rourke's comments came less than a month after dozoens of people were killed in three mass shooting events in Odessa, Texas, Dayton, Ohio and O'Rourke's hometown of El Paso, Texas.

Boggs argues crimes like the El Paso Massacre and other mass shootings nationwide won't end with an assault rifle ban.

"People will inflict injuries to other people with rocks, sticks, cars, bombs. It doesn't matter what the mode is," Boggs adds. "If people want to cause havoc, they will find a way to do it."

The guns used in the El Paso and Dayton shooting were obtained legally. The suspect in the Odessa shooting would have failed a background check but was able to obtain a gun through a private sale legally.

This story was originally published by Nicole Valdes on KNXV in Phoenix.