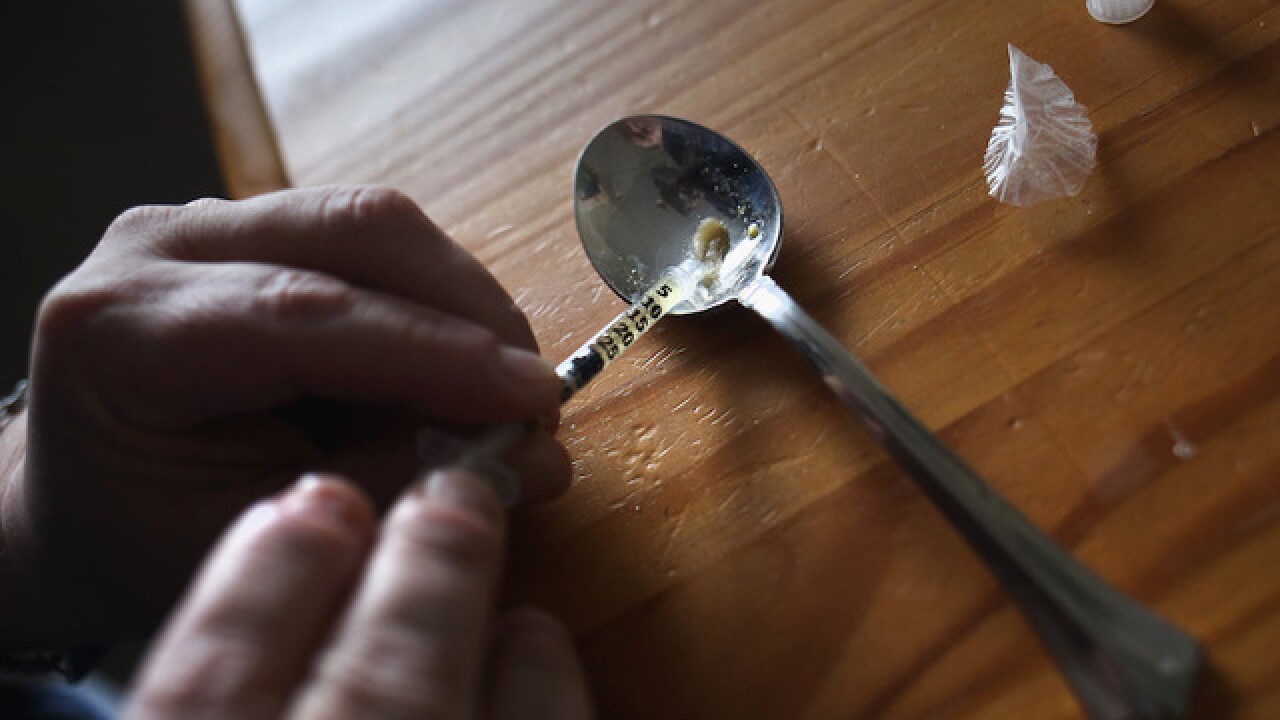 @CincinnatiPD Warning about an increase in Heroin overdoses. Any info. on source call Crimestoppers 352-3040. pic.twitter.com/NE70TuMwUo

They weren't the only ones. An Indiana state trooper posted about an uptick in fentanyl-related heroin overdoses in Jennings County, Indiana, earlier in the day. Less than a week ago, CNN reported 27 heroin overdoses within 4 hours in a West Virginia town.

The Tri-State — Ohio, Indiana and Kentucky — has an opioid epidemic that is well-documented, and the recent emergence of heroin strains laced with surgical anesthetics and animal tranquilizers has backed both law enforcement officers and health officials into a tight corner.

Tried and true antidotes like Narcan are sometimes not enough to reverse the effects of these deadly cocktails, and drug users who buy them may not know exactly what they've purchased.

'Game of Thrones' blend causes overdoses
Last week, New England officials dealt with at least 10 overdoses in Vermont and New Hampshire, which were traced back to a blend of heroin called "Game of Thrones."

The blend was described by police as potentially a mixture of heroin and fentanyl. It is extremely powerful and dangerous, according to health officials in the area.

Dealers labeling street drugs with various names as a form of branding is typical, according to police.