EpiPen prices are much lower in Canada 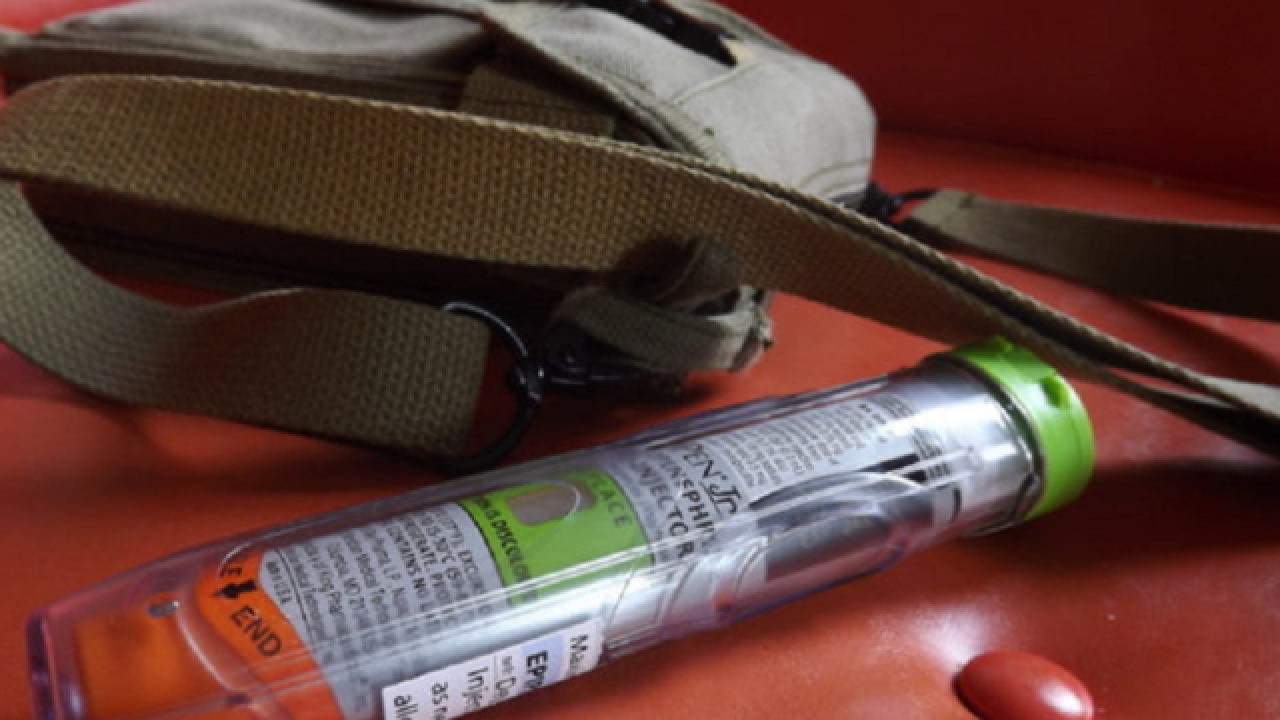 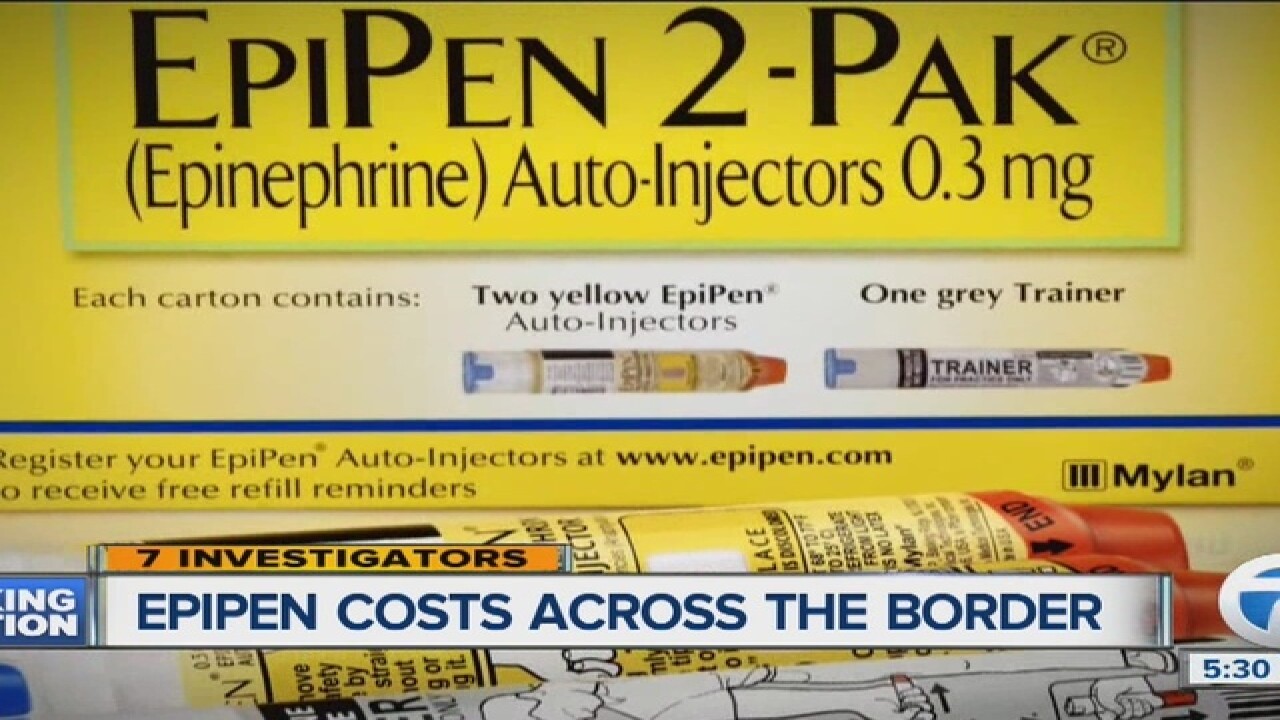 For the roughly 40 million Americans who suffer from severe allergies that could lead to anaphylactic shock, having a pair of EpiPens on hand could mean the difference between life and death.

In the US, the average price of a two-dose package has climbed to more than $600 dollars this year, often times more.

This leads some doctors to order their patients the drug from Canadian suppliers. Others, are crossing the border themselves.

Investigators wanted to know how easy and affordable it would be to get the EpiPen in Canada. We traveled to Windsor, a city ripe with pharmacies, and walked inside the popular Shoppers Drug Mart.

We approached the pharmacy counter and asked for a price.

"It's a lot less than the states," one pharmacist said.

$137 dollars for one injector.

Pfizer Canada distributes EpiPens through a licensing agreement with Mylan, the U.S. owner of the brand.

Pfizer Canada says there has been no price change in recent years. Mylan says in the US, it gets $274 dollars on the sale of a 2 pack. The other $400 go to U.S. insurers and wholesalers, the drugmaker claims. But many lawmakers and patients aren't buying it.