A 12-year-old African-American girl says three of her white male classmates pinned her down and cut several of her dreadlocks. 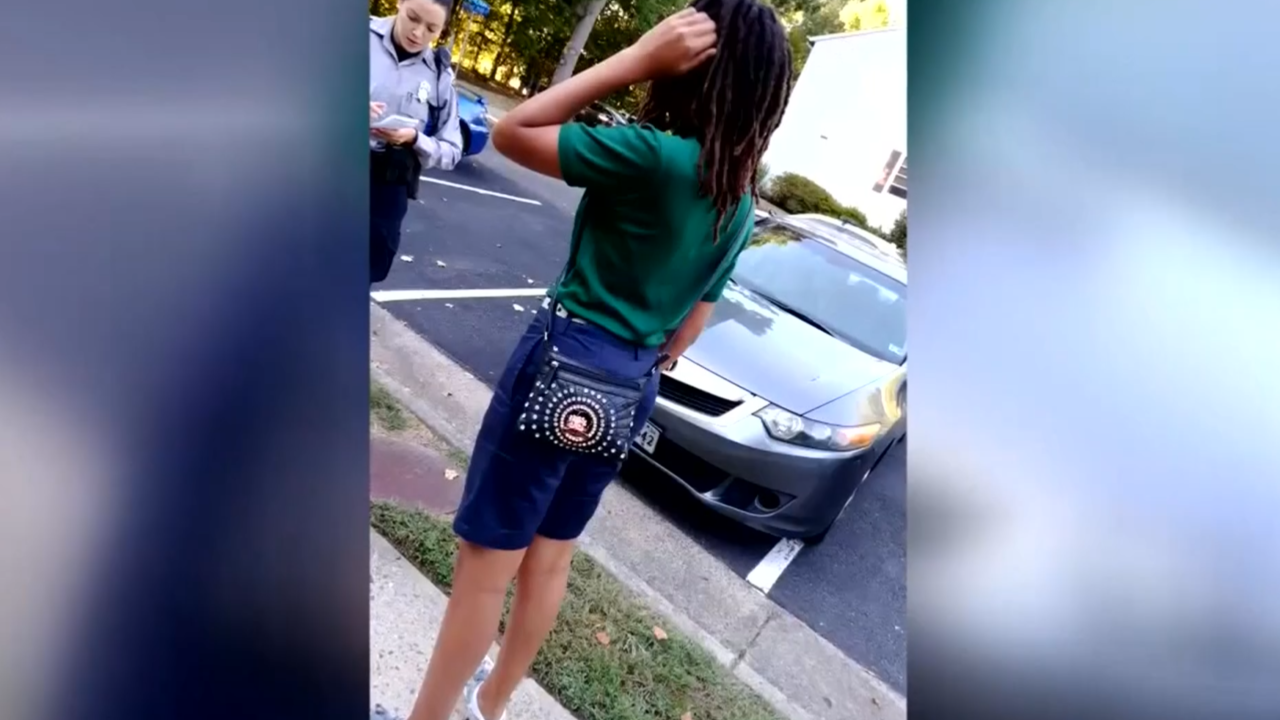 UPDATE: This story has been updated to reflect new information. The 12-year-old girl who claimed three classmates pinned her down and cut her dreadlocks admitted the claims were fabricated, her school said. You can read the new story here.

Original story: A 12-year-old African-American girl says three of her white male classmates pinned her down and cut several of her dreadlocks, according to reports from CNN affiliate WJLA and The Washington Post .

The girl, Amari Allen, told WJLA that three white boys at Immanuel Christian School in Springfield, Virginia, pinned her on Monday to a playground slide.

They held her hands behind her back, Amari told the station, covered her mouth and clipped her hair, calling it "ugly" and "nappy."

"Why would they do this?" she recalled thinking at the time, WJLA reported. "Is it only me that's being affected?"

The Fairfax County Police Department is investigating and a police report was filed, spokesman Sgt. James Curry told CNN on Friday. He declined to comment further because the case is ongoing.

All parties involved in the incident will be out of school while police conduct the investigation, the school told The Washington Post.

School officials were "deeply disturbed by the allegations being made" and were in touch with Amari's family, Immanuel Christian Head of School Stephen Danish told CNN in a statement.

"We take seriously the emotional and physical well-being of all our students, and have a zero-tolerance policy for any kind of bullying or abuse," he said, adding that the school "also reached out to law enforcement to ask them to conduct a thorough investigation."