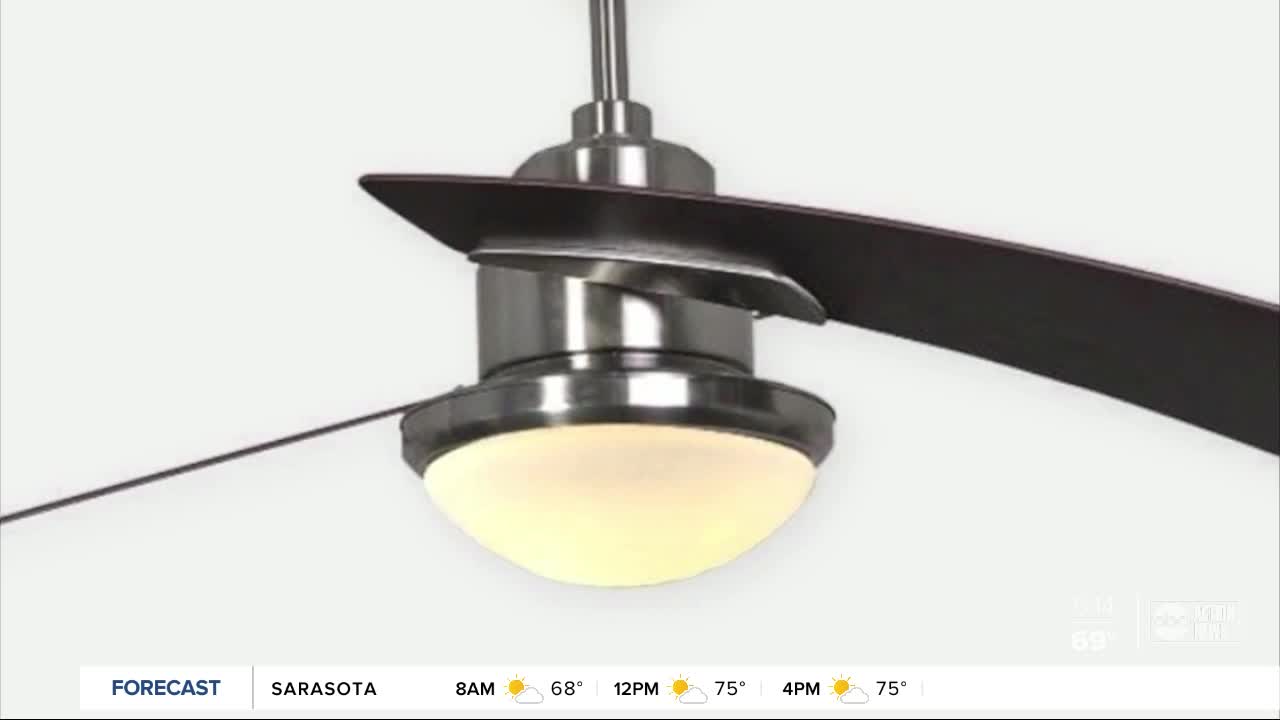 Thousands of Harbor Breeze Santa Ana ceiling fans that were sold exclusively at Lowe's are being recalled because the blades can break off and cause injuries. Story: http://bit.ly/2HwPIUc 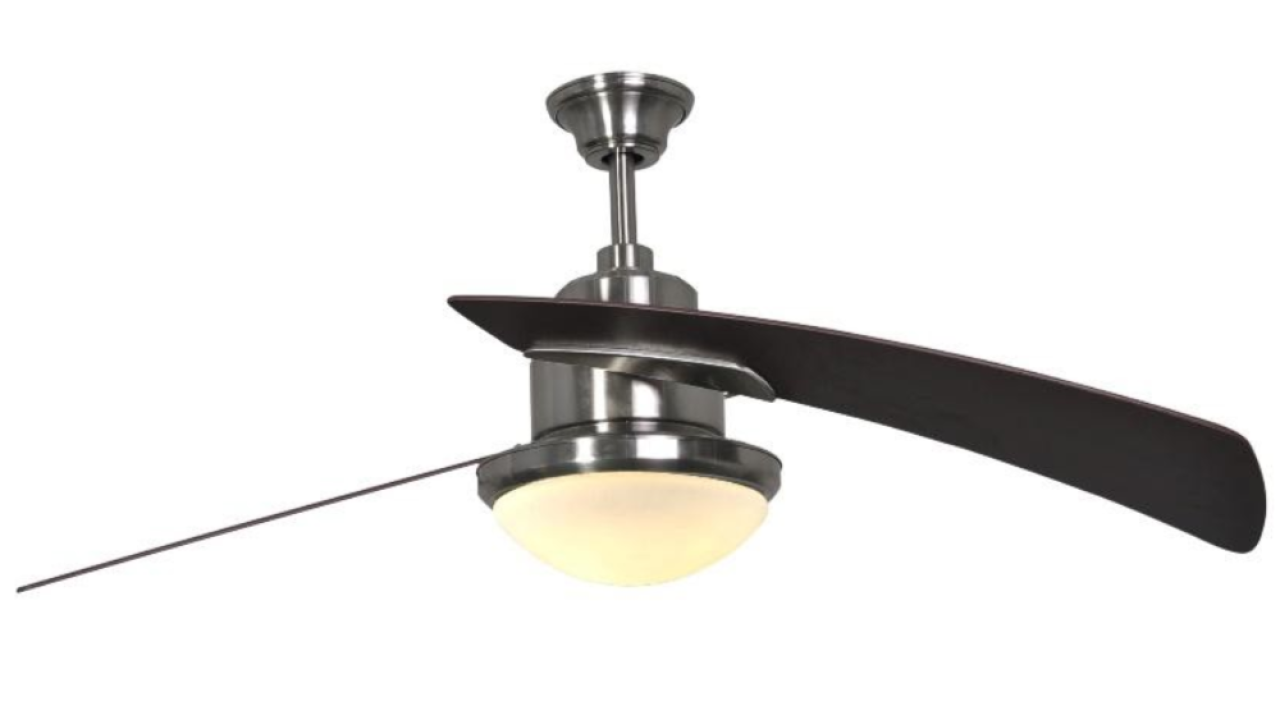 About 70,000 Harbor Breeze Santa Ana ceiling fans that were sold exclusively at Lowe's are being recalled because the blades can break off and cause injuries.

The 48-inch fans have model number LP8294LBN and UPC code 840506599178. The model number can be found on the fan motor, as well as on the inside of the battery compartment cover of the included remote.

Consumers should immediately stop using the fans and contact Fanim Industries for a free set of replacement blade holders.

This story was originally published by staff at WFTS.