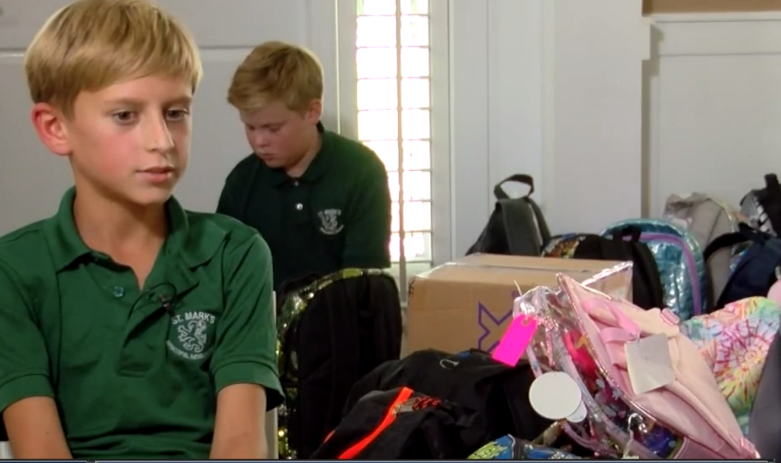 The supplies are pouring into the Bahamas, from water to non-perishable items to hygiene products 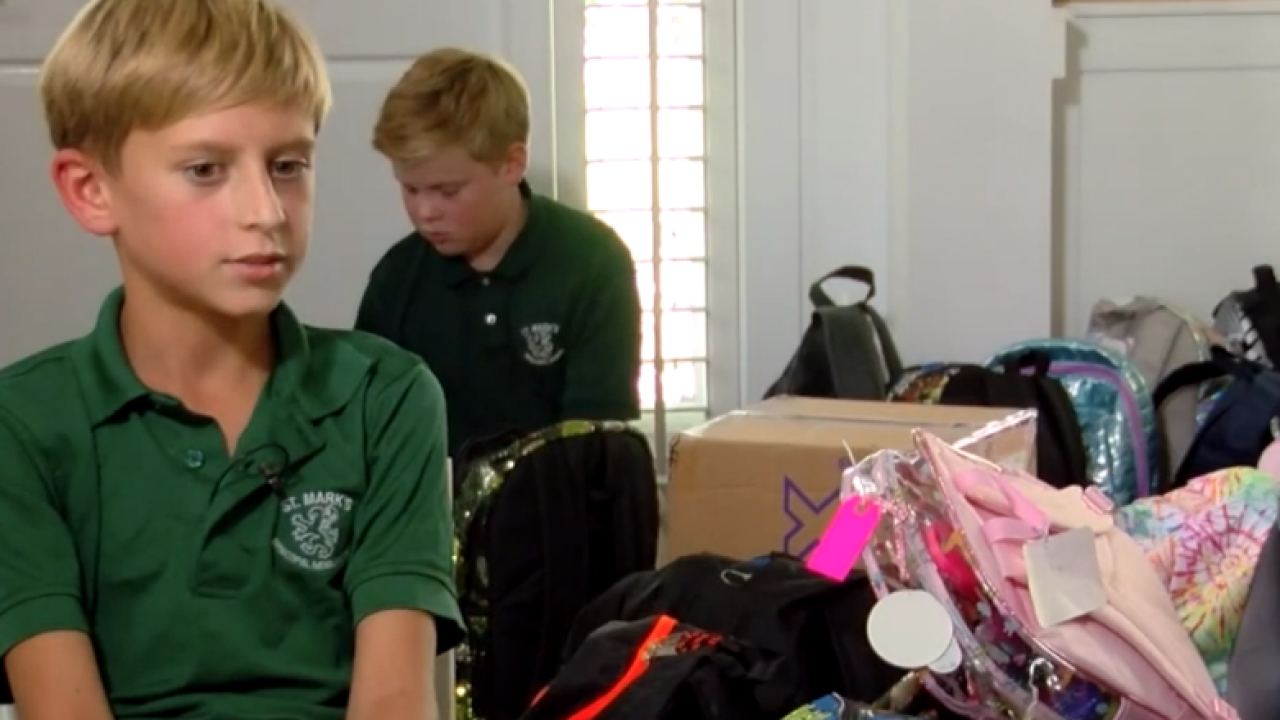 PALM BEACH COUNTY, Fla. — Eleven-year-old Cade Frye of Jupiter, Florida has homework to do, but before he does it, he's sorting through a backpack. It's not his own, but for kids in the Bahamas.

"I want to do something to help the Bahamas," Cade said.

He told his parents he wanted to donate backpacks to kids.

"It's an easy way to distribute and pack the stuff into and easy for people to carry," Cade said.

Before he knew it, Cade was receiving backpacks from all over the country.

Last weekend Cade, his family and friends went to the Bahamas to personally deliver almost 200 backpacks

"There was a group of boys with their mother," Cade said. "So we had loaded all of our stuff onto the truck. I went to the truck to get some backpacks. And once we gave out the backpacks, we took a picture with them, and then the mother came up to us and said this is all we have left."

Cade's mother, Amanda Frye says he is continuing his mission, hoping to go to the Bahamas again this weekend with filled backpacks. Frye says Cade needs help collecting "toys, snacks, toiletries, coloring books, crayons, sports equipment — whatever you think that boy or girl would like in that age group."

"We are overwhelmed with gratitude," Frye said.

If you would like to donate, you can find Cade through Facebook at Backpacks for the Bahamas.

This story was originally published by Tania Rogers on WPTV in West Palm Beach.