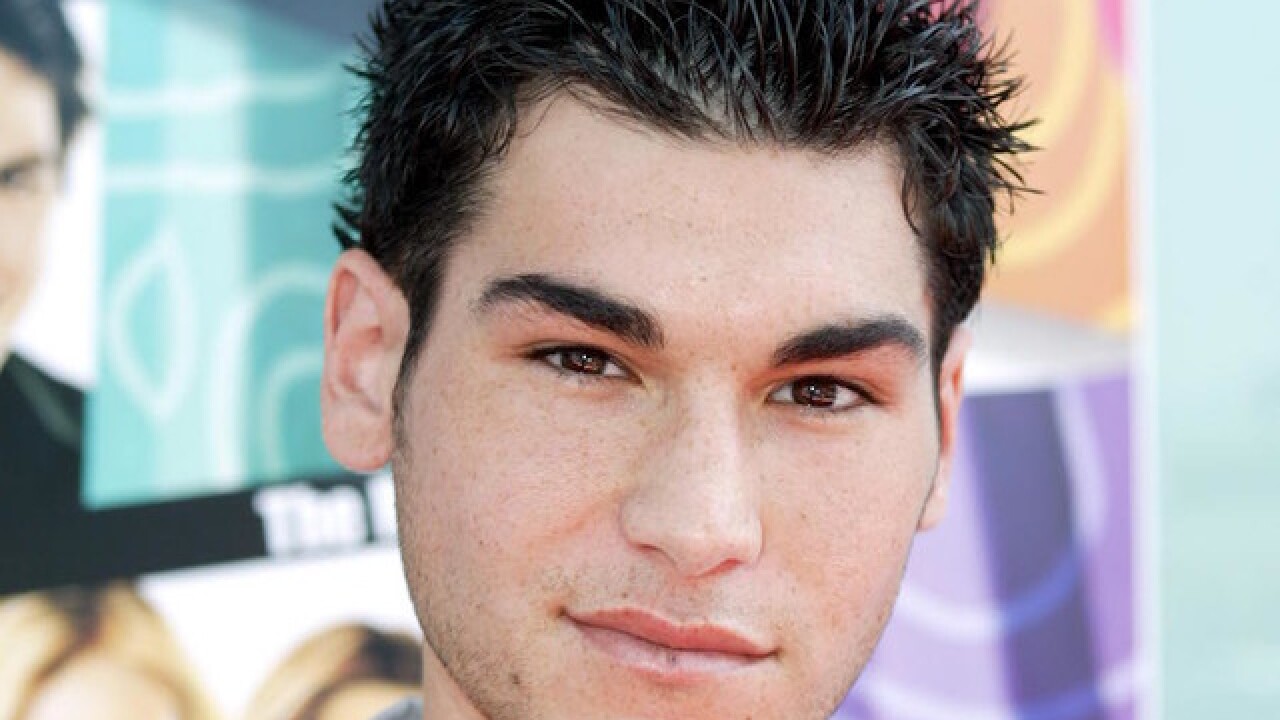 Brad Bufanda, an actor best known for his roles in TV shows including "Veronica Mars" and "Co-Ed Confidential," has died after apparently taking his own life.

Bufanda apparently jumped from a building in Los Angeles on Wednesday and died of "traumatic injuries," according to Variety.

On Friday, TMZ reported that the 34-year-old actor left a suicide note that thanked some of the people in his life and mentioned his parents.

Bufanda's manager told Variety she was "completely devastated for he was an extremely talented young actor and wonderful, caring human being." She said he'd been "reviving his career" and had just finished shooting two movies.

He appeared in 23 movies and TV shows since 1995, according to IMDB. Some of the popular shows he appeared in include "Roseanne" and "CSI: Miami," in addition to his regular roles in "Veronica Mars" and Cinemax's "Co-Ed Confidential."

Clint Davis covers entertainment and trending news topics for the Scripps National Desk. Follow him on Twitter @MrClintDavis. Keep up to date with the latest news by following @ScrippsNational on Twitter.