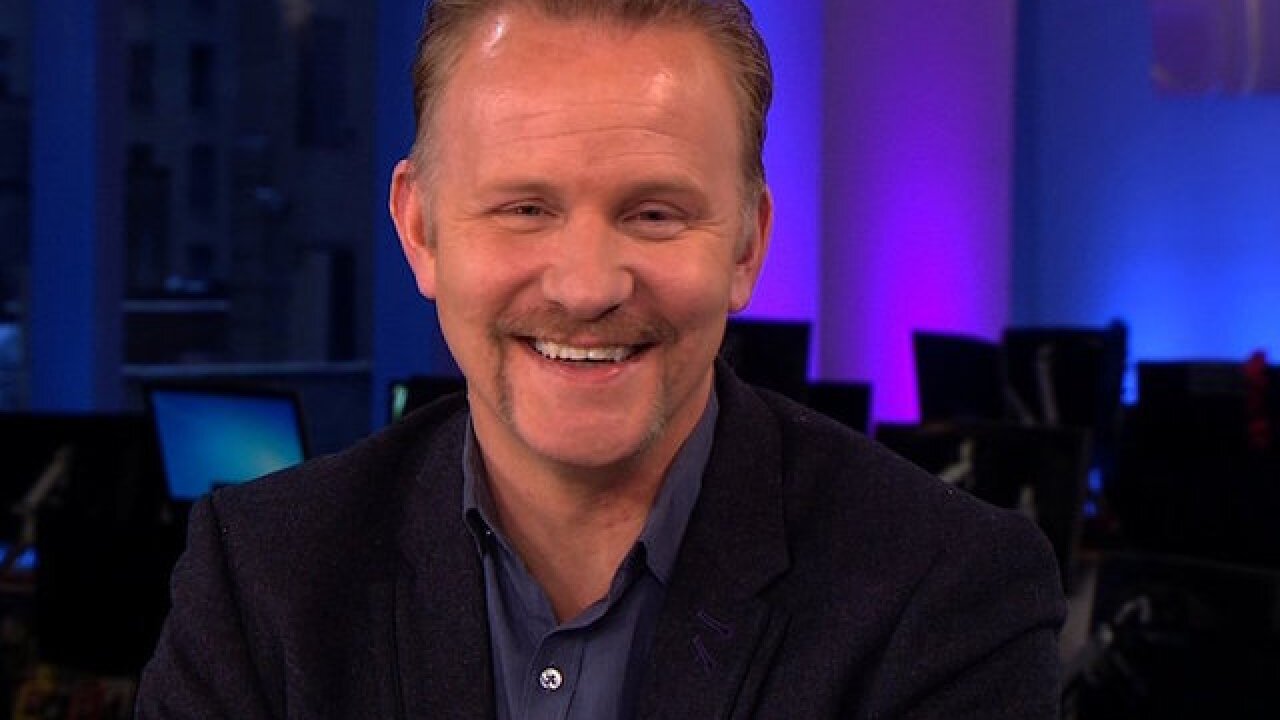 © 2017 Cable News Network, Inc.
CNN
<p>Morgan Spurlock, the filmmaker behind "Super Size Me" has admitted to sexual misconduct in a confession titled "I am part of the problem."</p>

The filmmaker behind "Super Size Me" has admitted to sexual misconduct in a confession titled "I am part of the problem."

The confession, which Morgan Spurlock published to his social media accounts, details episodes that started in college but extend into his professional career.

"I've come to understand after months of these revelations, that I am not some innocent bystander, I am also a part of the problem," he wrote, referencing the recent wave of sexual misconduct allegations against prominent men.

"If I'm going [to] truly represent myself as someone who has built a career on finding the truth, then it's time for me to be truthful as well," he said.

Spurlock's publicist confirmed the authenticity of the post to CNN.

Spurlock is stepping down effective immediately as CEO of his production company, Warrior Poets, according to a note from his partners at the company, Jeremy Chilnick and Matthew Galkin, that was obtained by CNN.

Spurlock said in his confession that he called a former female assistant "hot pants" or "sex pants" in the office, only realizing it was degrading when she came to him asking for a "settlement."

"I paid for peace of mind," he wrote. "I paid for her silence and cooperation. Most of all, I paid so I could remain who I was."

He also described a sexual encounter with a woman in college who later accused him of rape. He had considered the sex to be consensual.

Spurlock said he "didn't know what to do" when the woman started to cry during sex. She had said earlier in the night, before they took off their clothes, that she did not want to have sex.

"We stopped having sex and I rolled beside her," Spurlock wrote in his account of the incident. "I tried to comfort her. To make her feel better. I thought I was doing ok, I believed she was feeling better. She believed she was raped."

"There were no charges or investigations, but she wrote about the instance in a short story writing class and called me by name. A female friend who was in the class told be [sic] about it afterwards. I was floored," he wrote.

Spurlock also admitted to infidelity with "every wife and girlfriend I have ever had," and said he was prone to excessive drinking. He said he had suffered sexual abuse as a child.

He described the note as "an apology" in a follow-up message on Facebook, saying that he wants to be "part of the solution."

"By recognizing and openly admitting what I've done to further this terrible situation, I hope to empower the change within myself ... I will do better," he said.

"Super Size Me" was released in 2004 and later nominated for an Academy Award. The film, which brought attention to the dangers of fast food, helped Spurlock launch a film and television career that included a show on CNN.

Spurlock is the latest in a series of men to admit or be accused of sexual harassment.

Allegations of misconduct against Hollywood titan Harvey Weinstein published in the New Yorker and the New York Times earlier this year served as a catalyst.

More women and some men have since come forward with allegations against celebrities and businessmen, including actor Kevin Spacey, comedian Louis C.K. and former NBC anchor Matt Lauer.

Through a spokeswoman, Weinstein has "unequivocally denied" all allegations of rape. Spacey, Louis C.K. and Lauer have issued apologies.

Time magazine has named "The Silence Breakers" as its Person of the Year.