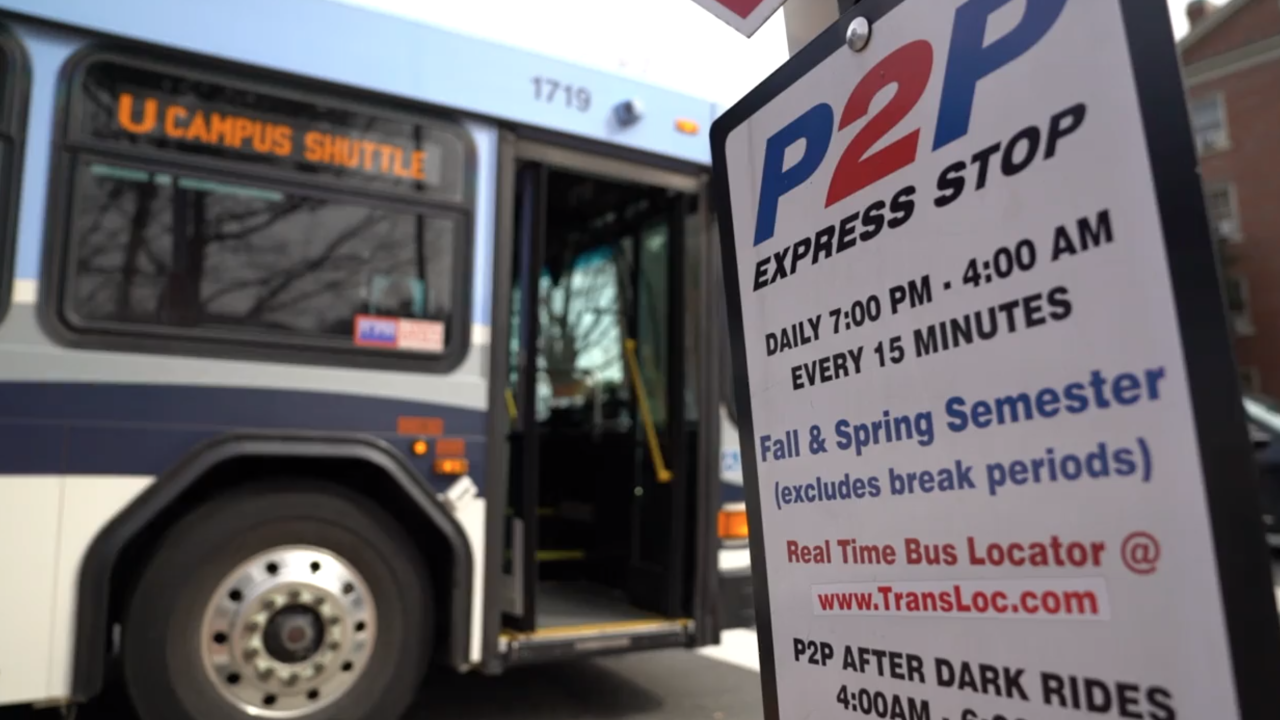 One in 10 Americans use public transportation daily or weekly, spending an average of $225 a month for public transit. However, some cities in America are working toward a fare-free system.

“I take the bus every morning,” said Dawna Jones. “Every time I get on the bus, I don’t have to worry about having a card to swipe or putting money into the machine because I have a completely fare-free transit here in Chapel Hill.”

Jones doesn’t have special privileges. In fact, everyone in Chapel Hill has fare-free transit. The town was one of the first in the country to stop charging a fare. It did so in 2002.

“It was the difference between the kind of place I could live, the kind of apartment at the time, and now being able to save for the home that I own,” said Jones.

Despite not charging a fee to passengers, Chapel Hill has still been able to make improvements to the system, along with taking on increased ridership. It went from 3 million rides a year to now, 7 million.

“Truthfully, collecting those dollars doesn’t actually pay for the transit service,” said Chapel Hill Mayor Pam Hemminger. “It also opens up avenues to get federal grants from the government.”

Hemminger said in order for the town to have free transportation, they had to aggressively pursue grant money and, probably the most key, got other entities like the University of North Carolina and its healthcare system to chip in.

The feat wasn’t easy, but it was possible. Mayor Hemminger feels if other communities follow Chapel Hills road map, they could afford a similar system.

“Really, take a hard look at what partnerships you can build to have a fare-free transit system,” Hemminger said. “Your big employers, your universities and really talk about those dynamics on the benefits that out-weight the cost.”

“When you think about all of the different impact that a fair-free system can have, it’s not just about helping people get to and from,” said Jones. “It’s about making sure they have opportunity that they may not otherwise have. It makes an impact on our economy because people are able to work and get to work and it helps our climate.”

About 40 cities and towns across the U.S. have a fare-free transit system right now. However more cities, even a major city like Houston, are mulling over the idea.