Zinke blasts Grijalva, who calls on him to resign 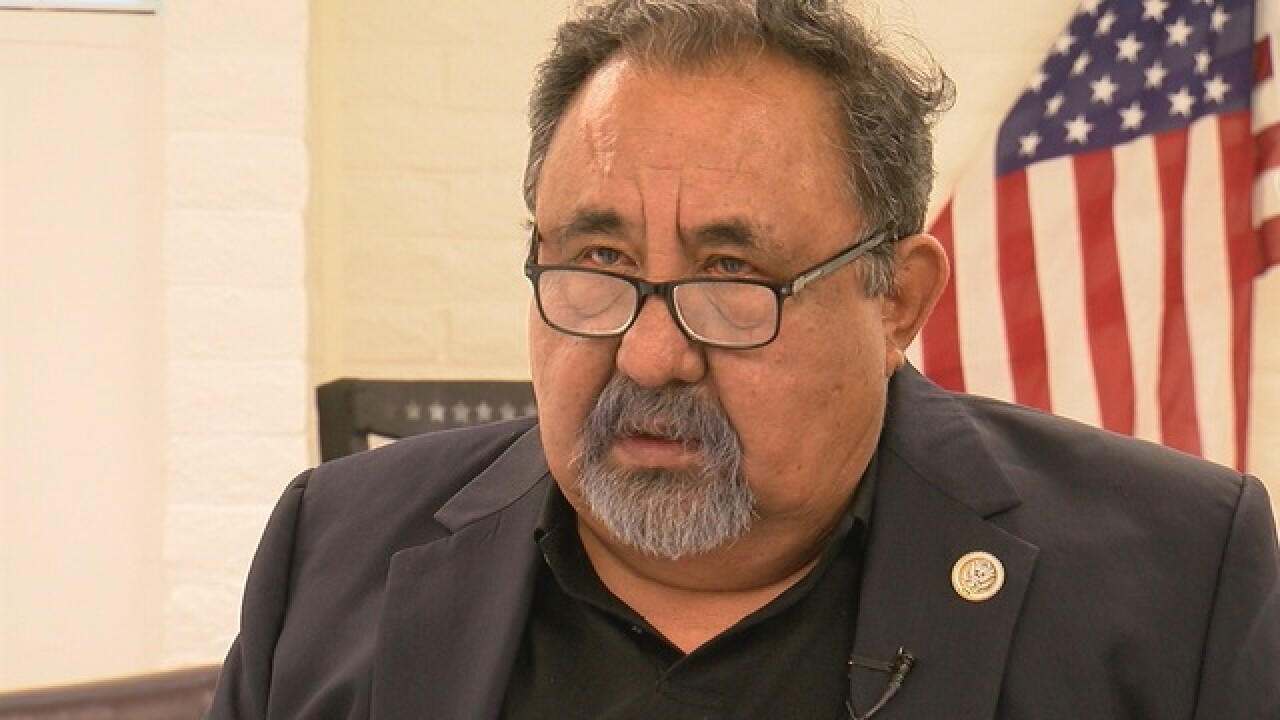 HELENA, Mont. (AP) - Interior Secretary Ryan Zinke has accused a congressman of drunkenness and misusing taxpayer money after the Arizona Democrat called on him to resign.

Zinke's sent a scathing tweet on Friday after Rep. Raul Grijalva wrote that Zinke must resign because of what Grijalva called "ethical and managerial failings."

Grijalva is the top Democrat on the House Natural Resources Committee. He is seeking to head the panel once Democrats take control of the House in January.

Zinke said it's hard for Grijalva "to think straight from the bottom of the bottle."

The allegations against Secretary Zinke are credible and serious. Instead of addressing the substantive issues raised in this morning’s op-ed, he's resorting to personal attacks. https://t.co/QRiVPAjxPv

He referred to news reports last year about a $48,000 settlement between Grijalva and a former staffer who accused him of being drunk and creating a hostile work environment.

Grijalva did not immediately respond to a request for comment.