Some issues still unsettled in suit over incentive 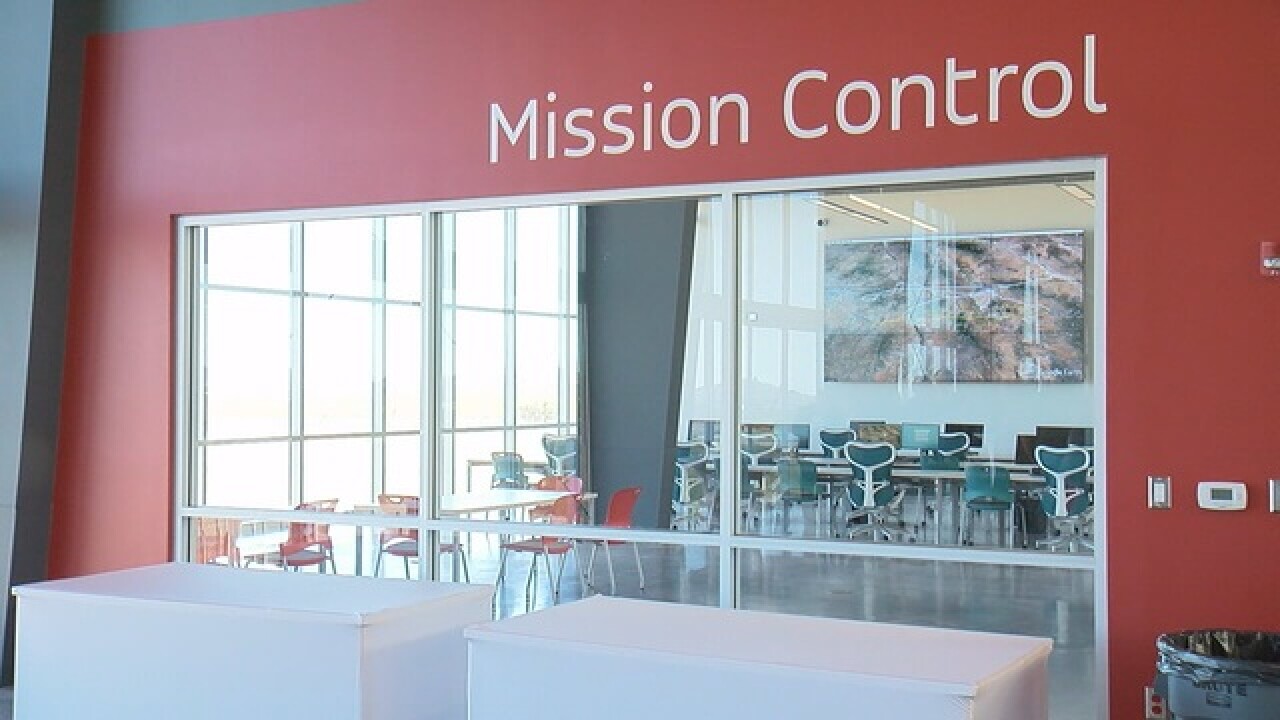 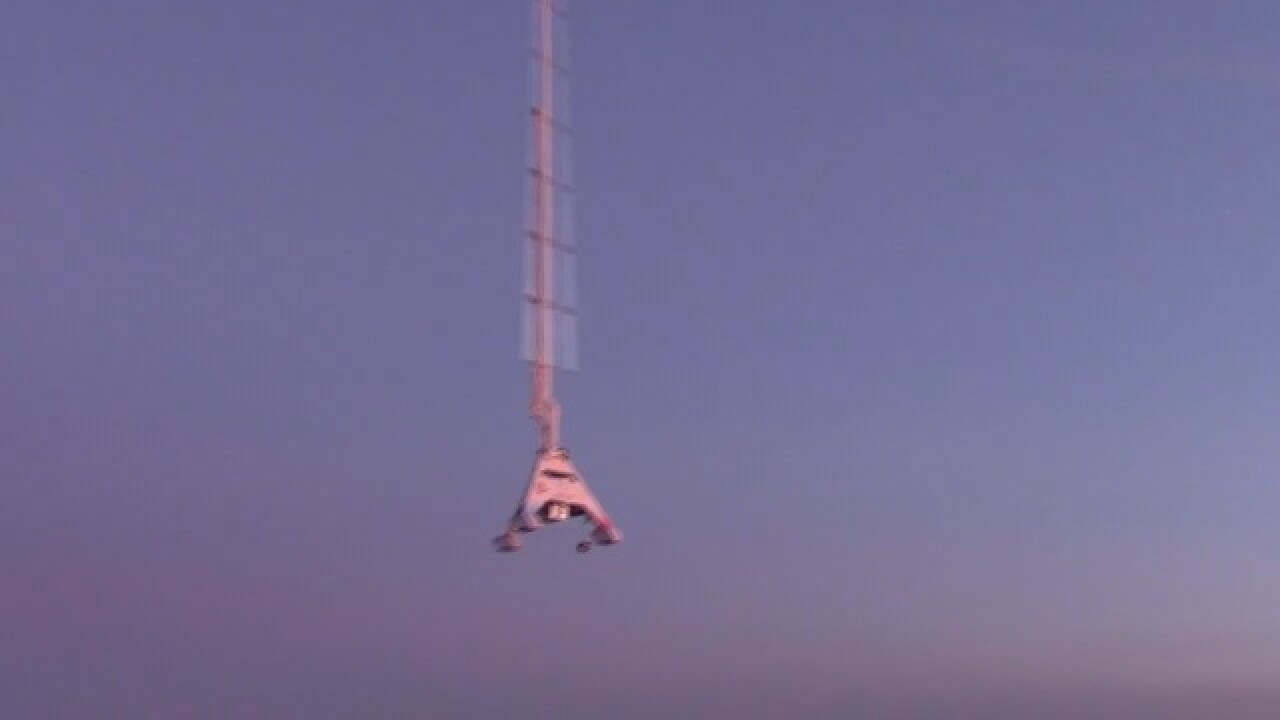 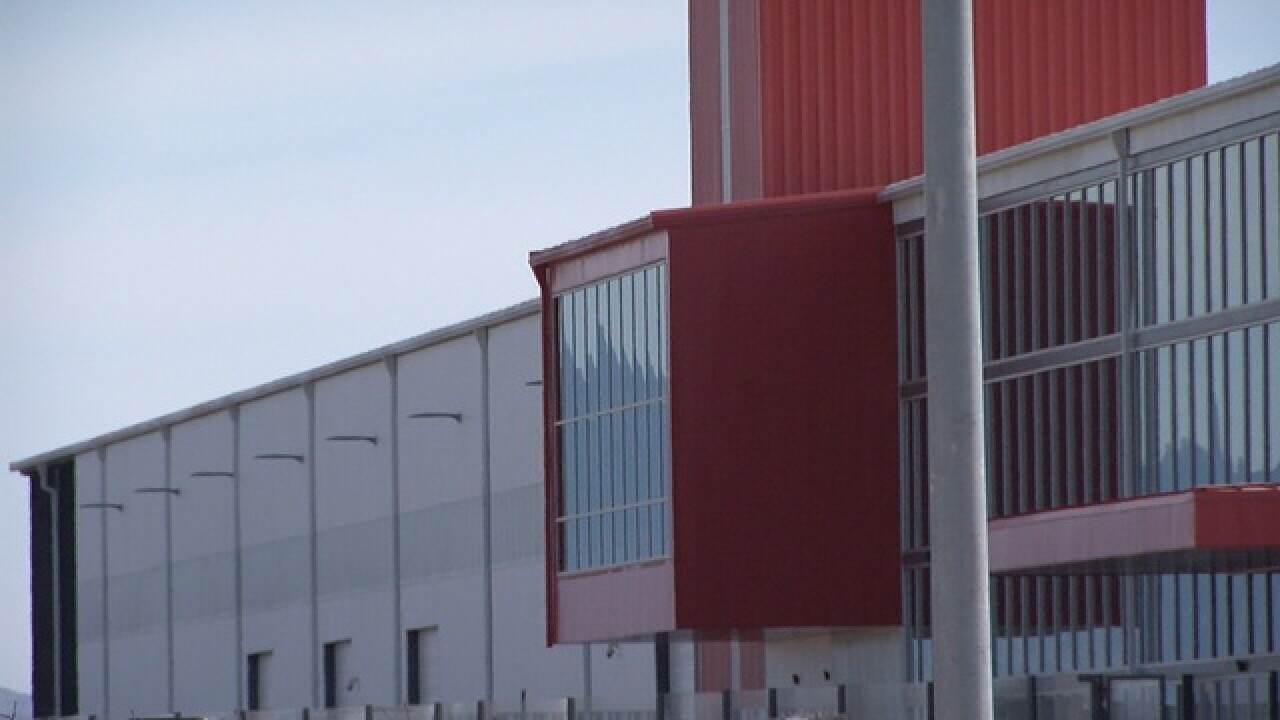 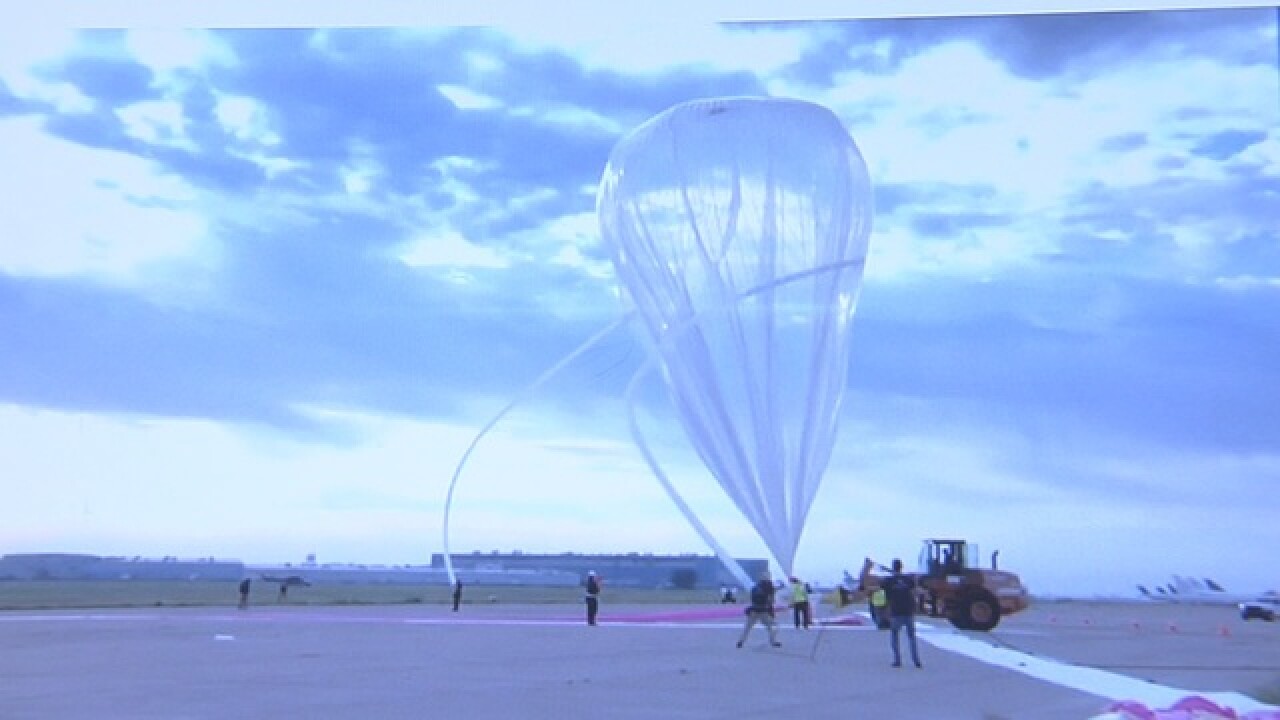 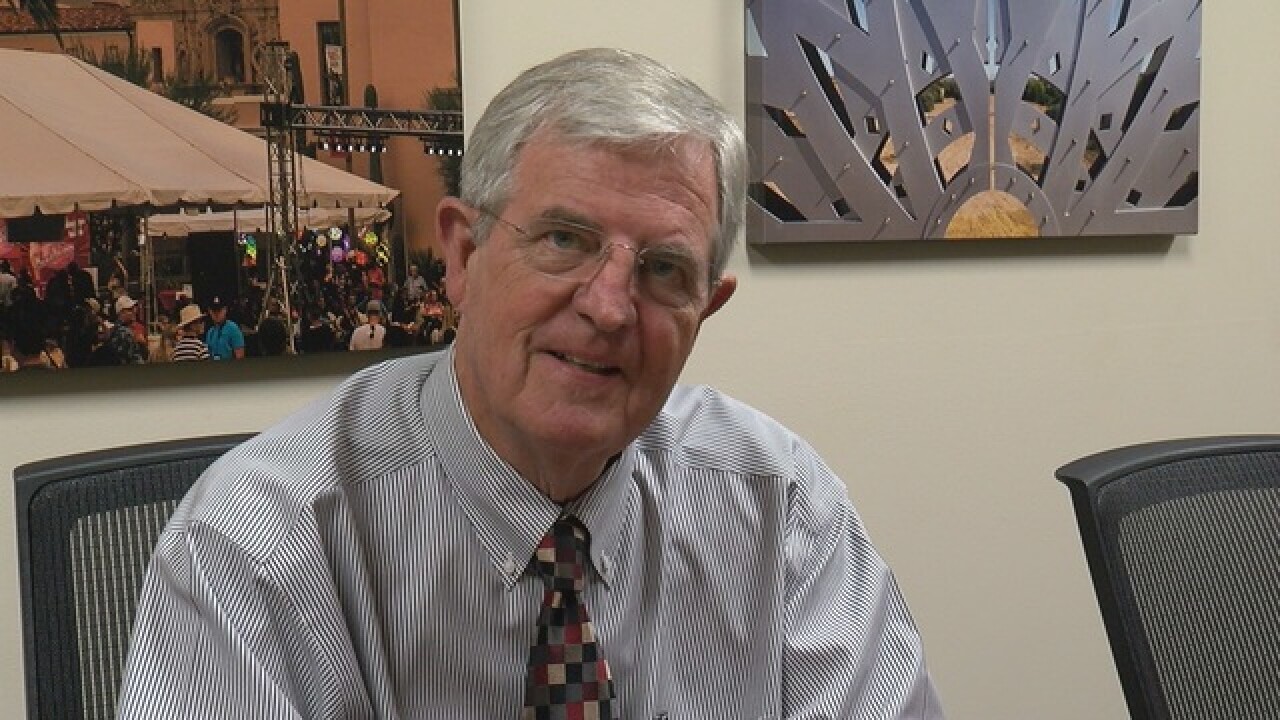 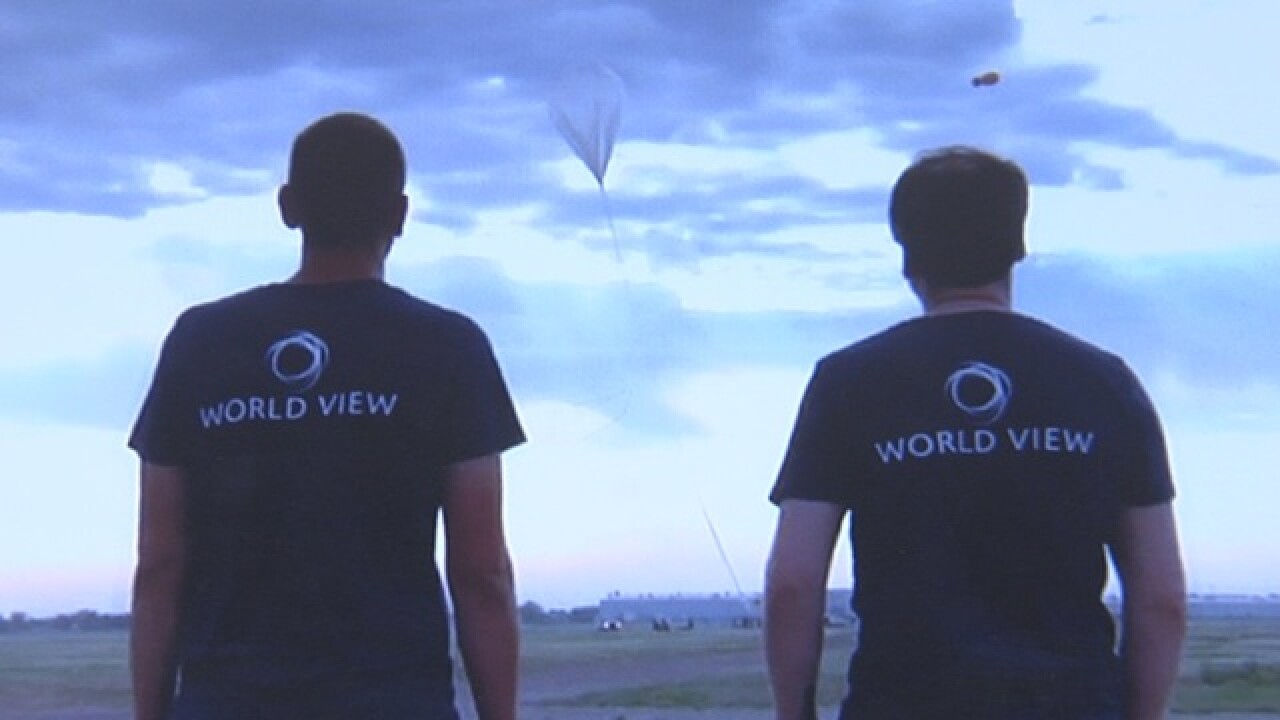 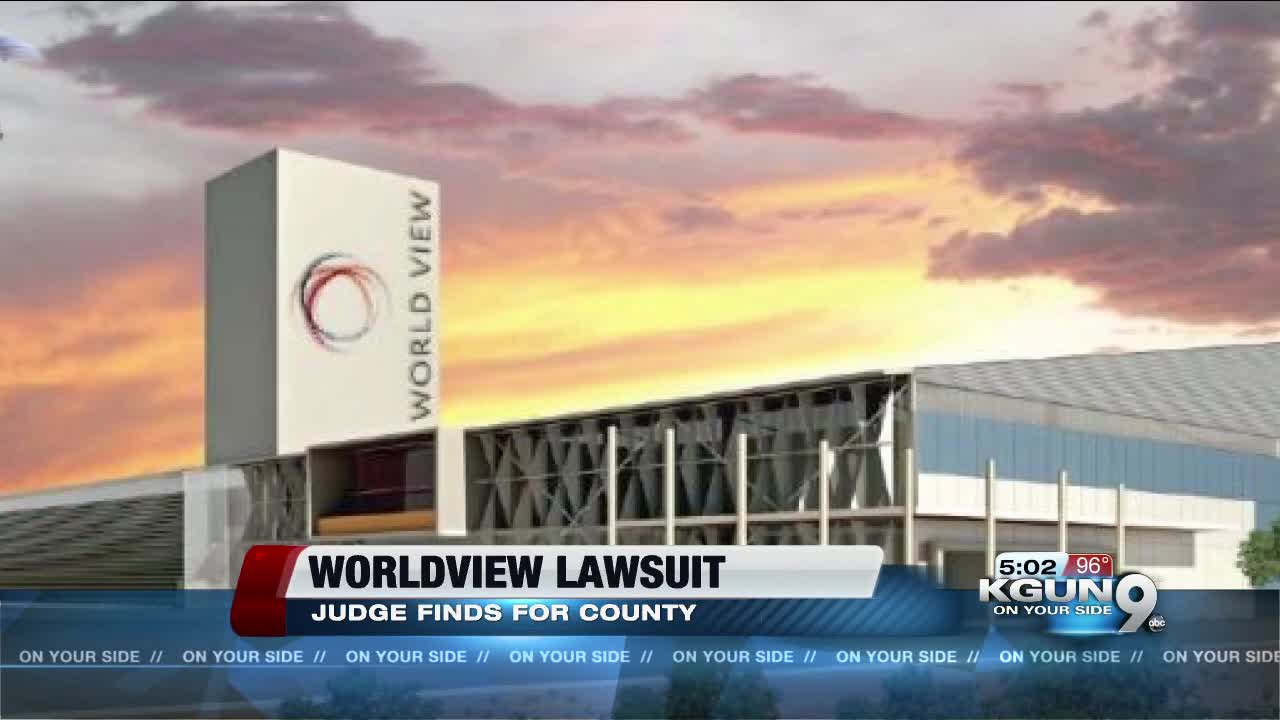 TUCSON, Ariz. - Incentives for a  company that floats balloons to the edge of space---  have weighed down Pima County with lawsuits for about three years.

Now the County Administrator's celebrating a court victory, but lawyers doing the suing say they're not done fighting.

To land WorldView and the high-paying jobs that come with it, Pima County floated incentives so the company would not bolt to Florida or New Mexico.

But the conservative Goldwater Institute sued.  Tim Sandefur from the Institute says incentives like special leases are the wrong way to attract new employers.

“The wise way is for them to ensure that the roads are clean and paved and well maintained. The bridges and the police department and the kinds of public services that everybody agrees are proper for the government to engage in, that's the best way to engage in economic development."

The county's legal battles over Worldview really break down into three legal disputes. One is, did the county follow proper leasing procedures.  Two is did the county move too fast when it picked designers for this place and three is was the lease deal so sweet that it really amounted to an illegal gift?

County Administrator Chuck Huckelberry says there's no gift because the lease may start with discounts but gives taxpayers a seven million dollar profit in the long run.

“If you think about how developer build a building and attracts a tenant,
he may give that tenant low rent in the beginning, the early years, but the raises the rent over to the term of the lease to fully recover cost in this case. That's exactly what we did. And we recovered more than our cost.”

And Huckelberry says Worldview has lived up to hopes it would create a significant number of high paying jobs and attract other tech companies.