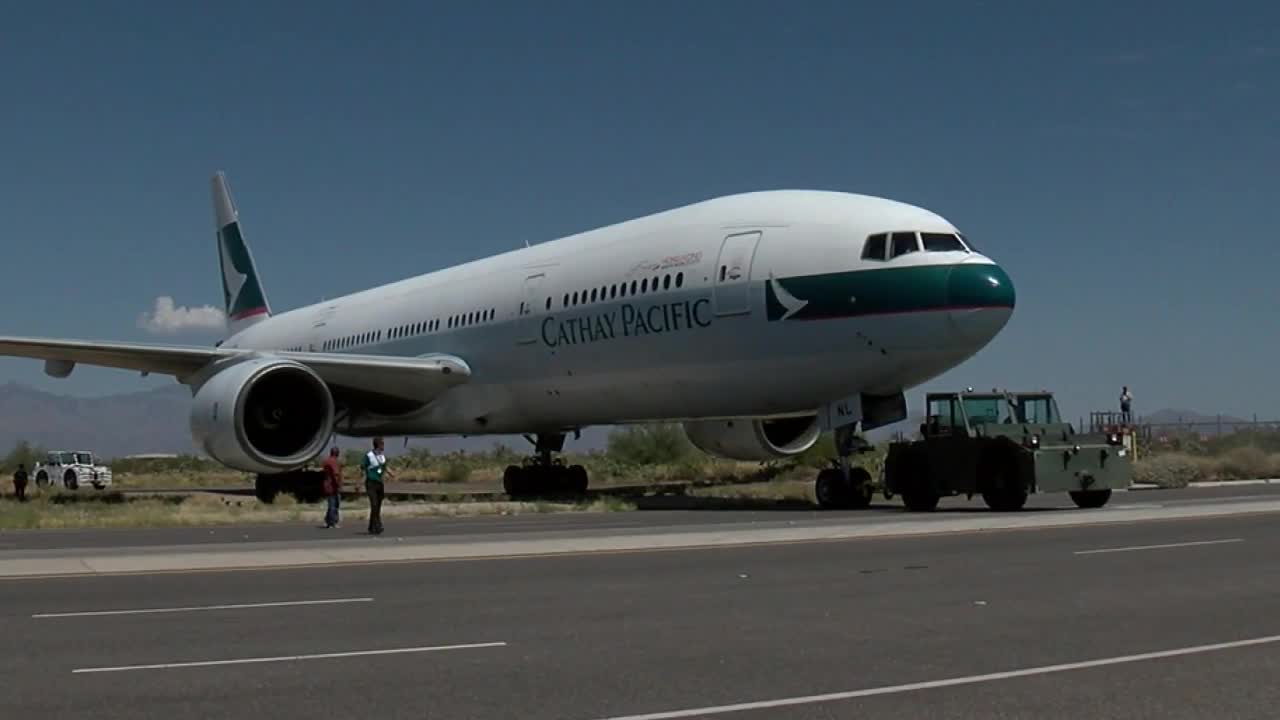 Cathay Pacific and Boeing announced Tuesday that they are donating the first-ever Boeing 777 airplane to the Pima Air and Space Museum. 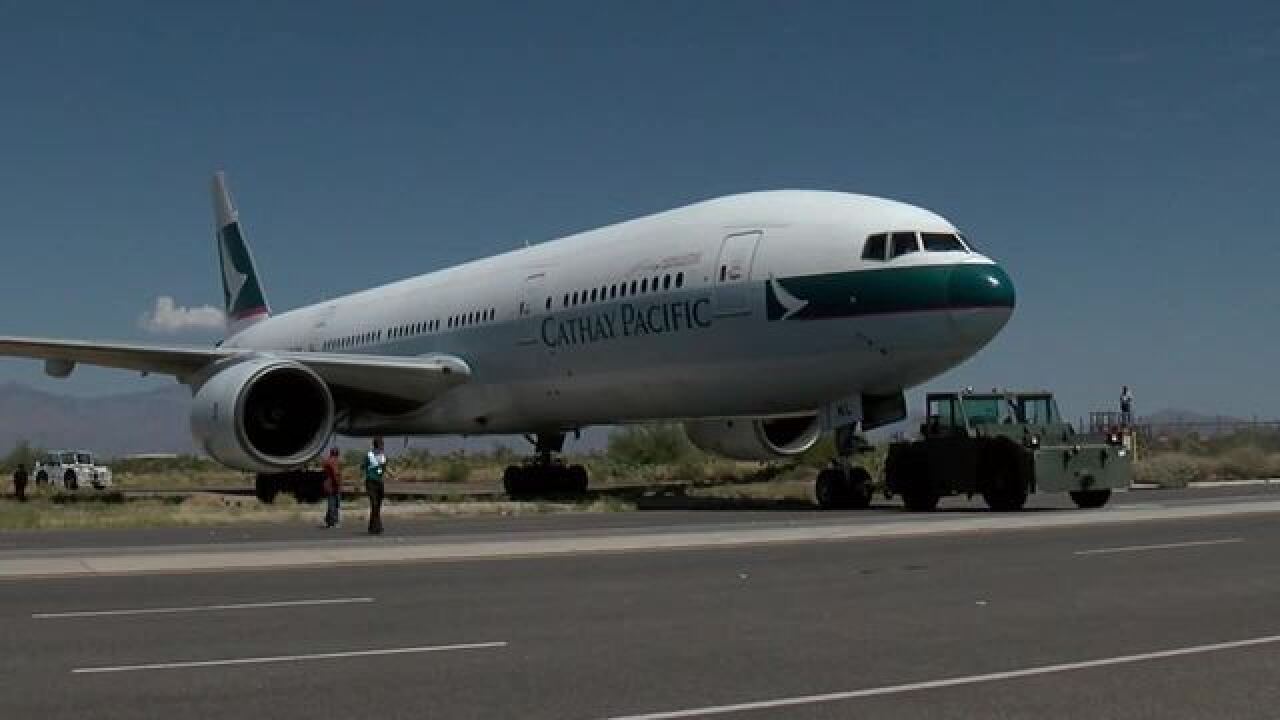 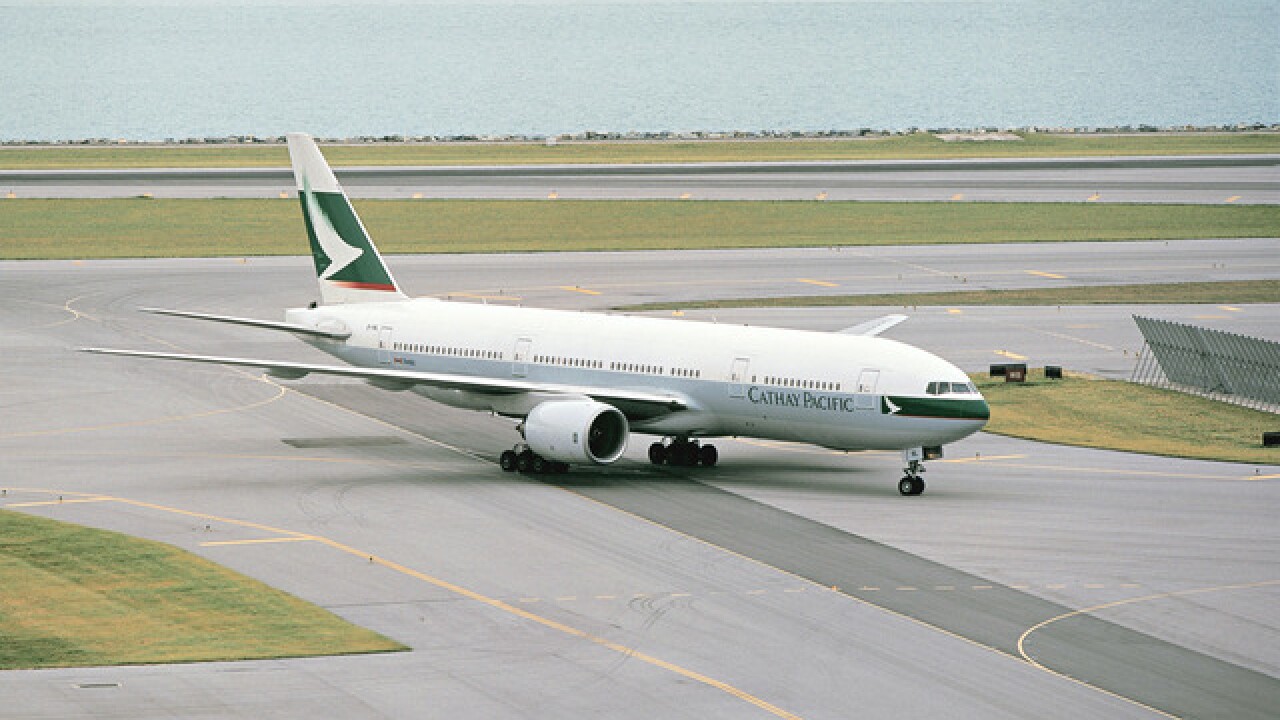 Cathay Pacific and Boeing announced Tuesday that they are donating the first-ever Boeing 777 airplane to the Pima Air and Space Museum.

Boeing first flew the airplane on June 12, 1994 and continued to use it as a test airplane for several years. The plane joined the Cathay Pacific fleet in 2000 and was retired in May 2018.

"As the world’s very first 777, B-HNL holds a very special place in the history of both our airline and that of commercial aviation, and we are very pleased it will soon bring enjoyment to enthusiasts at its new home in Arizona," said Cathay Pacific Chief Executive Officer Rupert Hogg.

The Pima Air and Space Museum is located at 6000 E Valencia Road in Tucson.