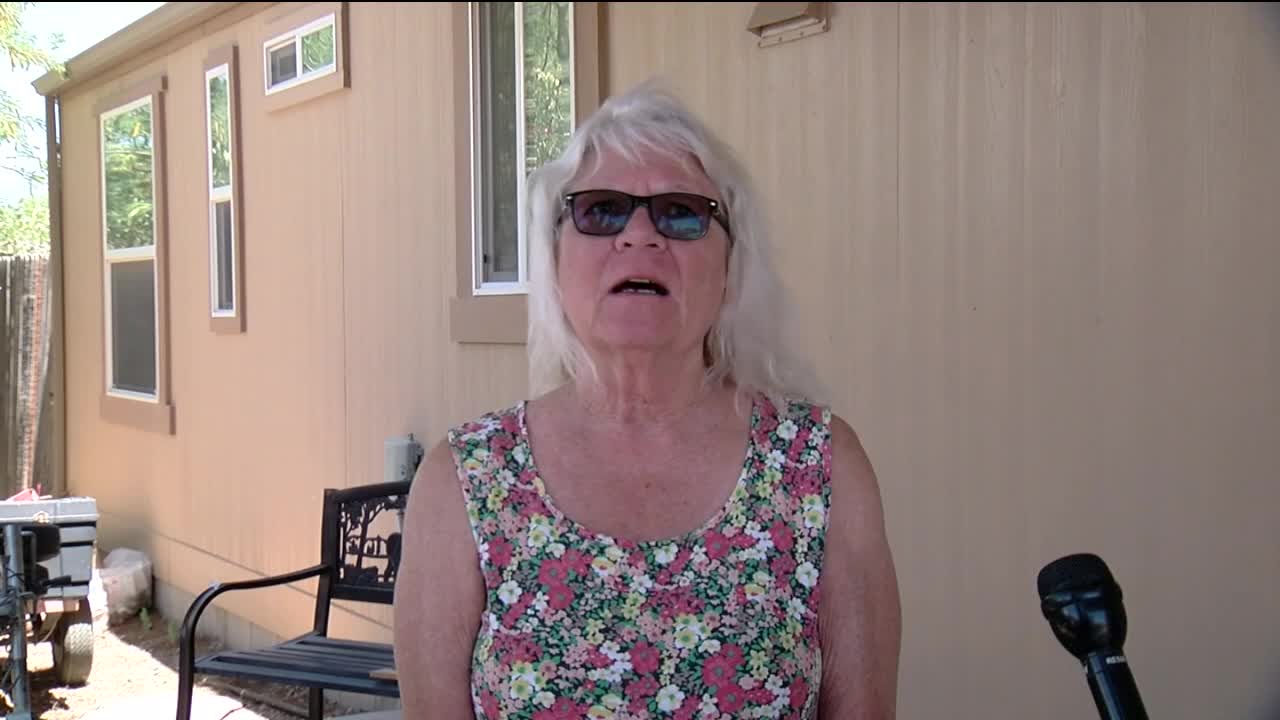 The sister of a man killed by an allegedly drunk driver hopes the court system brings the alleged killer to justice. 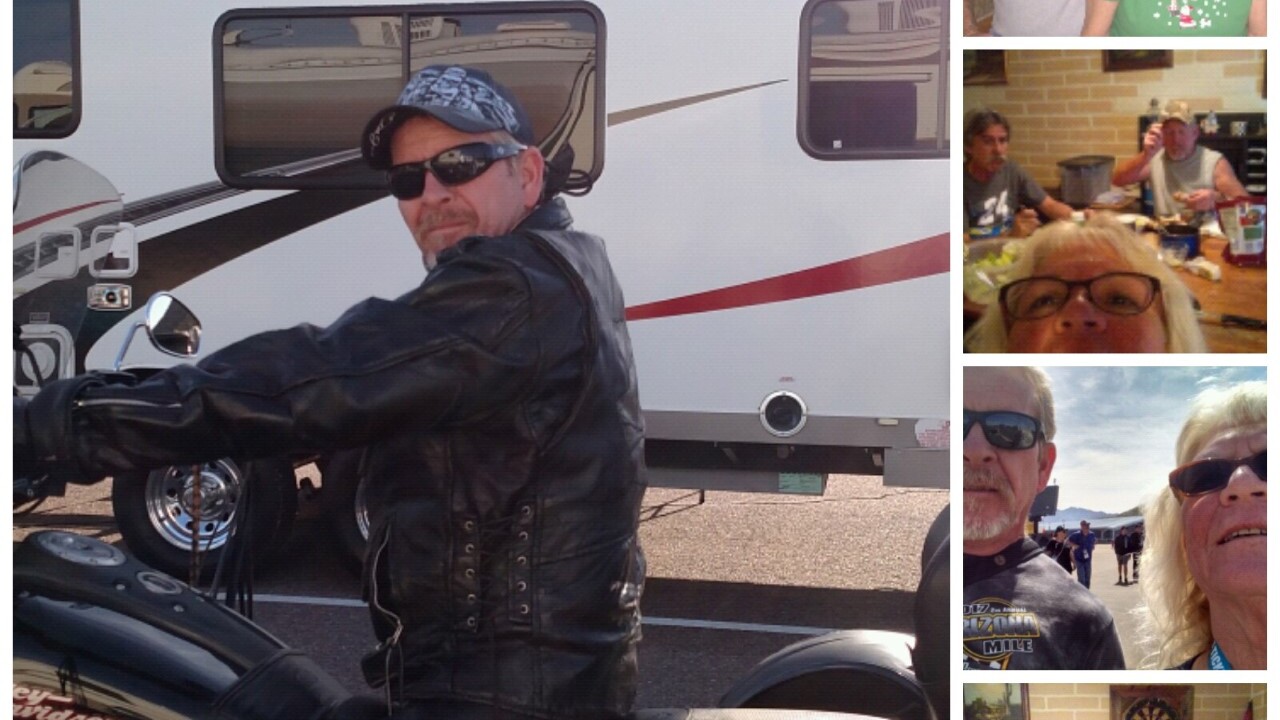 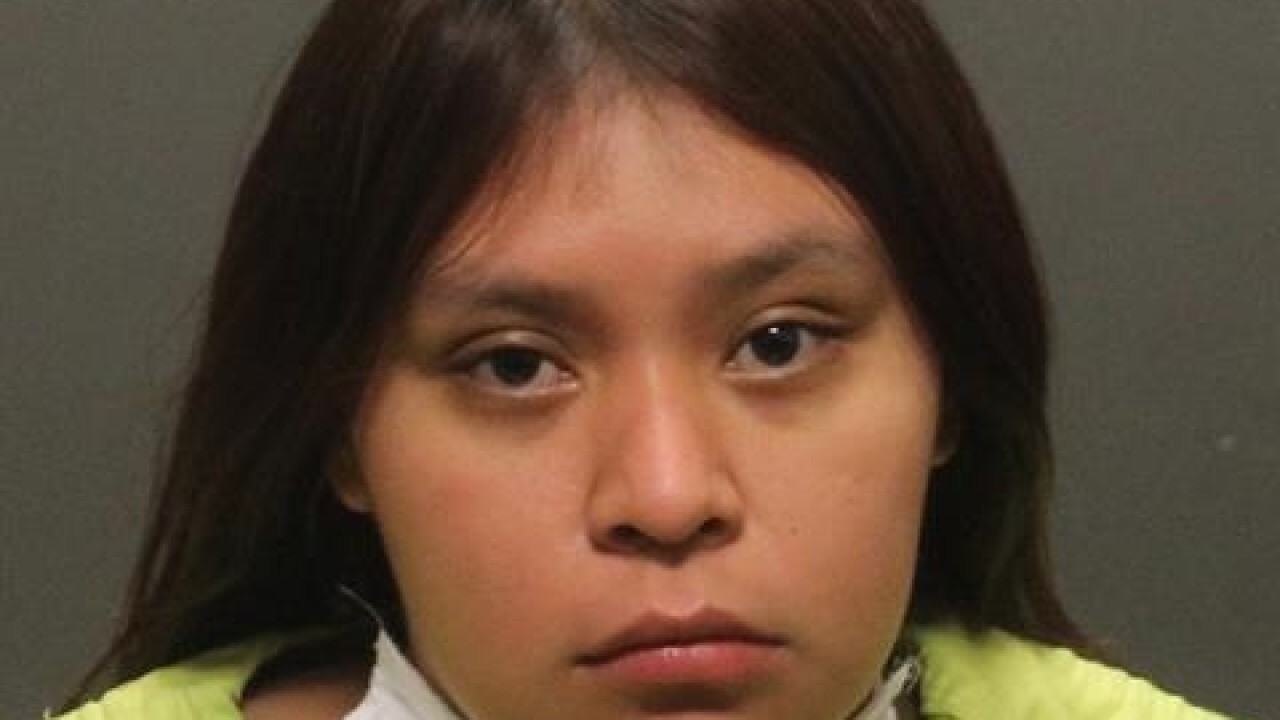 TUCSON, Ariz. — The sister of a man killed by an allegedly drunk driver hopes the court system brings the alleged killer to justice.

David Wampole, 61, died from injuries he suffered in the May 13 wreck.

Police say 16-year-old Haley S. Ohmsatte showed signs of intoxication when she hit Wampole, who was riding a motorcycle.

"I would say I hope you suffer for what you've done to my brother," Wampole's sister, Nikki Nash, said. "He didn't deserve any of this."

Police say officers were called out to the intersection at North Camino de la Tierra and West Tres Nogales Road for a report of a serious-injury crash involving a motorcycle.

According to TPD, the Toyota crashed into a dirt embankment on the west side of Camino de la Tierra. The Lincoln sideswiped the Mercedes-Benz as the vehicles passed each other.

The Lincoln continued driving northbound where it came up behind Wampole's 2004 Harley-Davidson Road Bike -- rear-ending Wampole and continued to push his motorcycle for 75-yards northbound on Camino de la Tierra until the motorcyclist was able to break free.

Ohmsatte was later found and taken into custody, according to TPD.

Ohmsatte was charged with several counts of aggravated assault, endangerment, criminal damage, leaving the scene of an accident and auto theft.