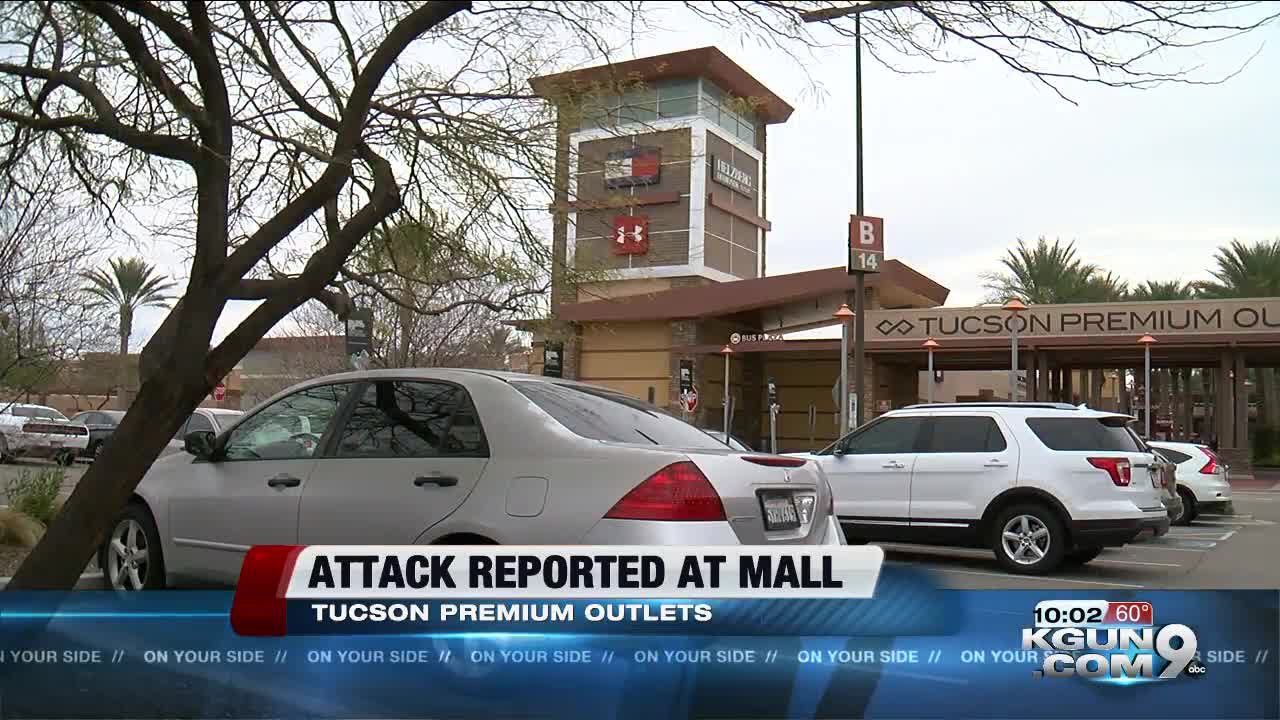 A quick trip to the Tucson Premium Outlets last week turned into anything but for Jacqui More. 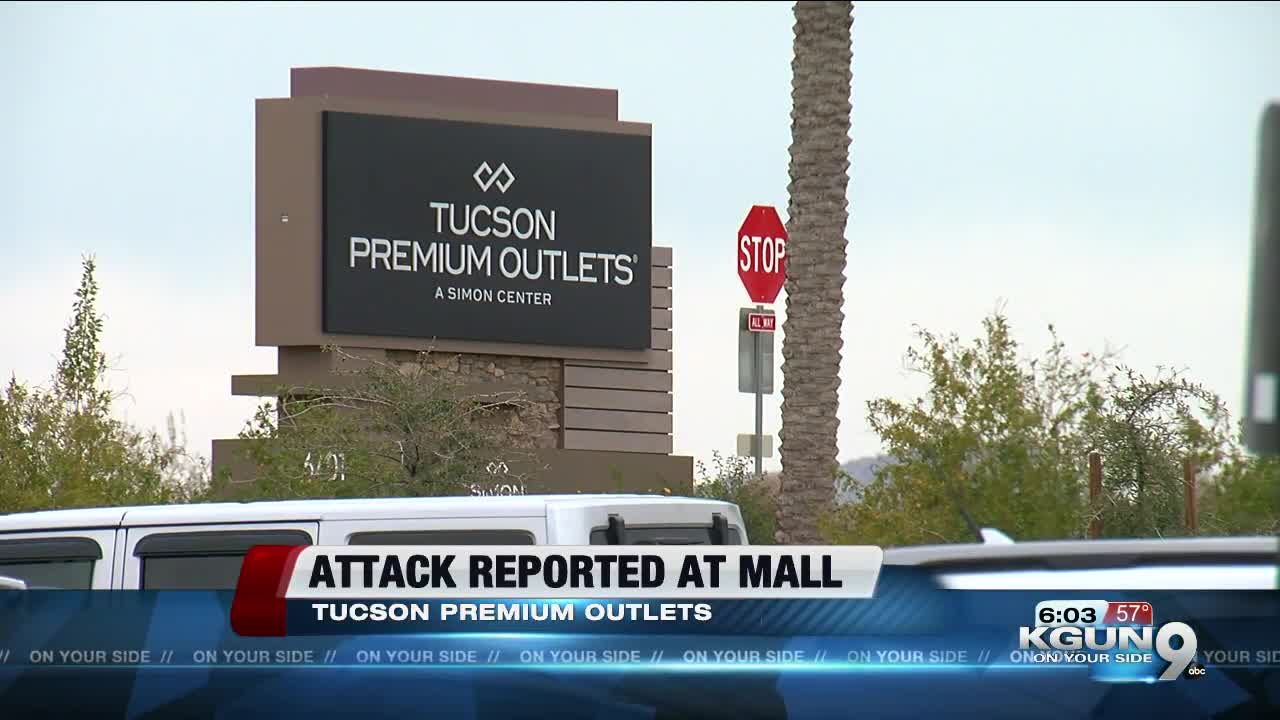 MARANA, Ariz. — A quick trip to the Tucson Premium Outlets last week turned into anything but for Jacqui More.

The Marana woman says she was on her way home from work on Friday, Jan. 17, when she stopped at the Starbucks in the mall.

Marana police say this was the first attack at the mall since it opened in 2015.

She was getting back into her car around 7 p.m., which was parked in one of the military veteran parking spots toward the front of the mall, when she says someone got in her car.

"The next thing I know, my door opens and this guy gets in," More said. "He hits me. That's the very first thing he did. He said nothing -- just hit me."

More says the man was sitting in her front passenger seat and holding a knife. He hit her in the face, neck, and on the side of her body repeatedly, she said.

Being ex-military, More says she was able to grab the man's hand that held the knife, while she pulled out her gun from her purse.

More filed a report with Marana Police. She says she's a bit shaken up by the brazen attack. Since the incident, she said she made sure to re-program her car locks so that only the driver's door opens.

The Tucson Premium Outlets provided the following statement on the incident:

“We are committed to providing a safe and secure shopping environment for our shoppers, retailers and employees. We have a number of proactive security measures in place, both seen and unseen. As this is a police matter, all further inquiries should be directed to the Marana Police Department.”