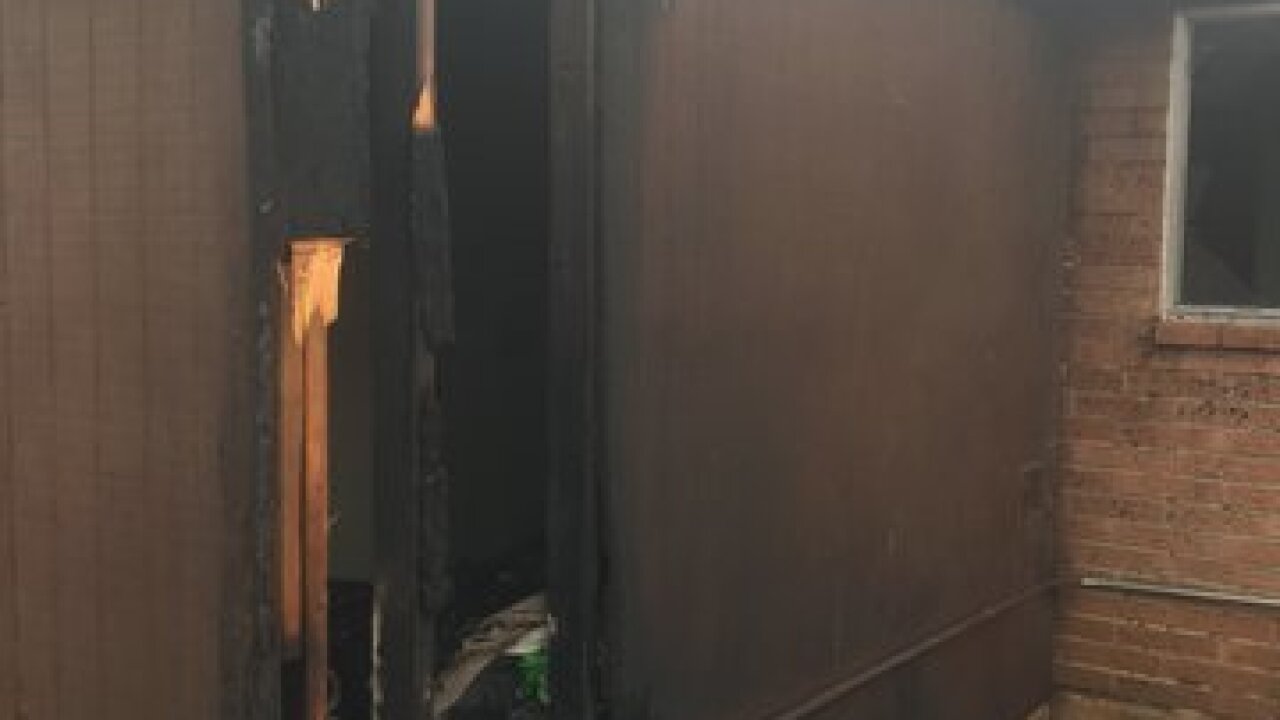 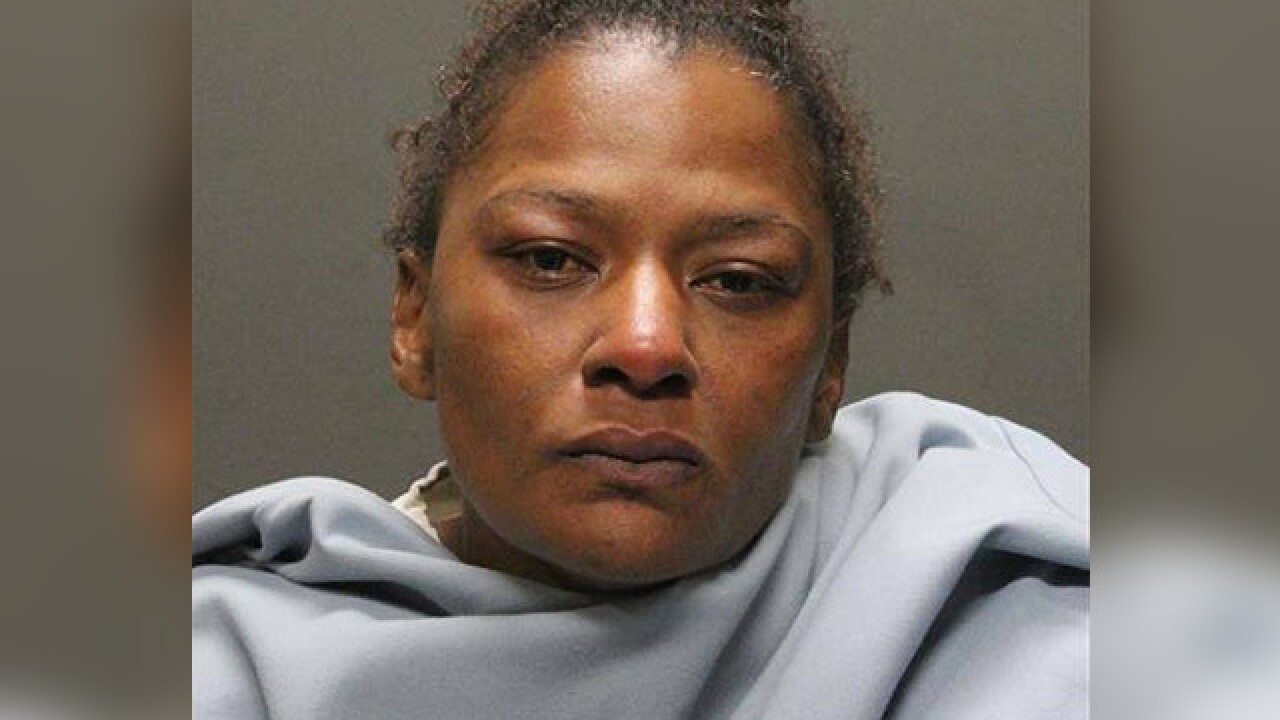 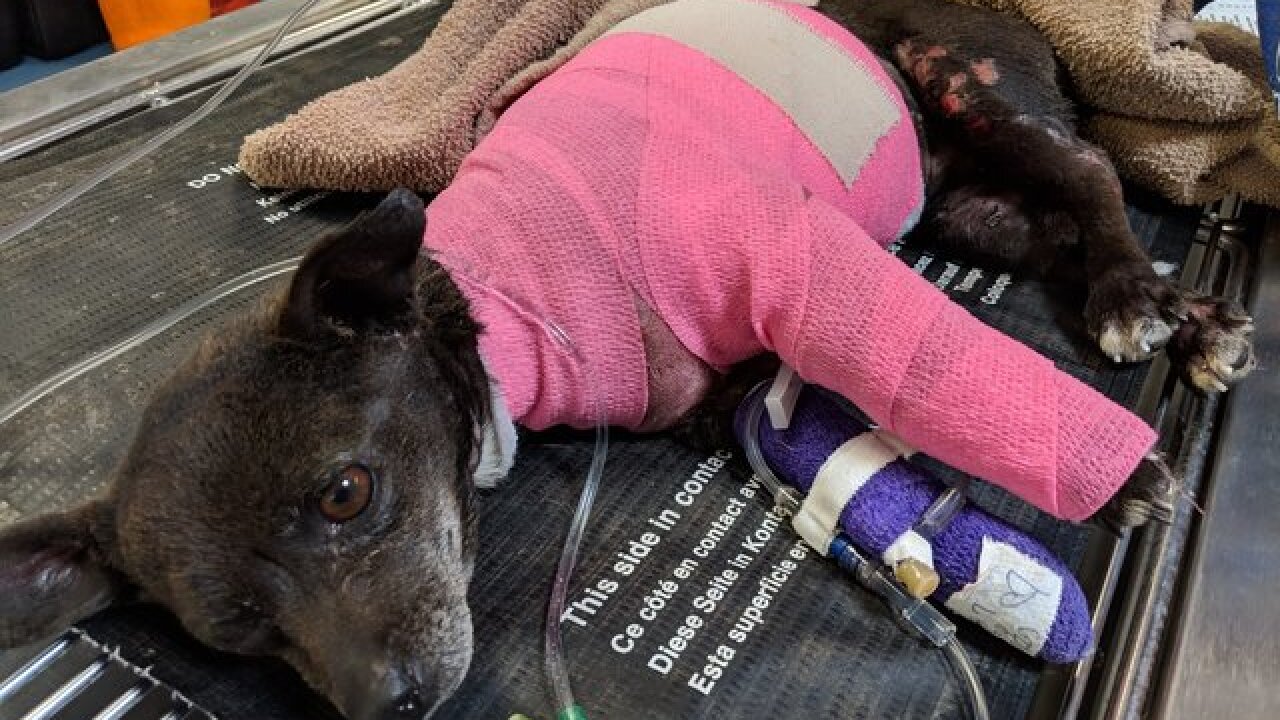 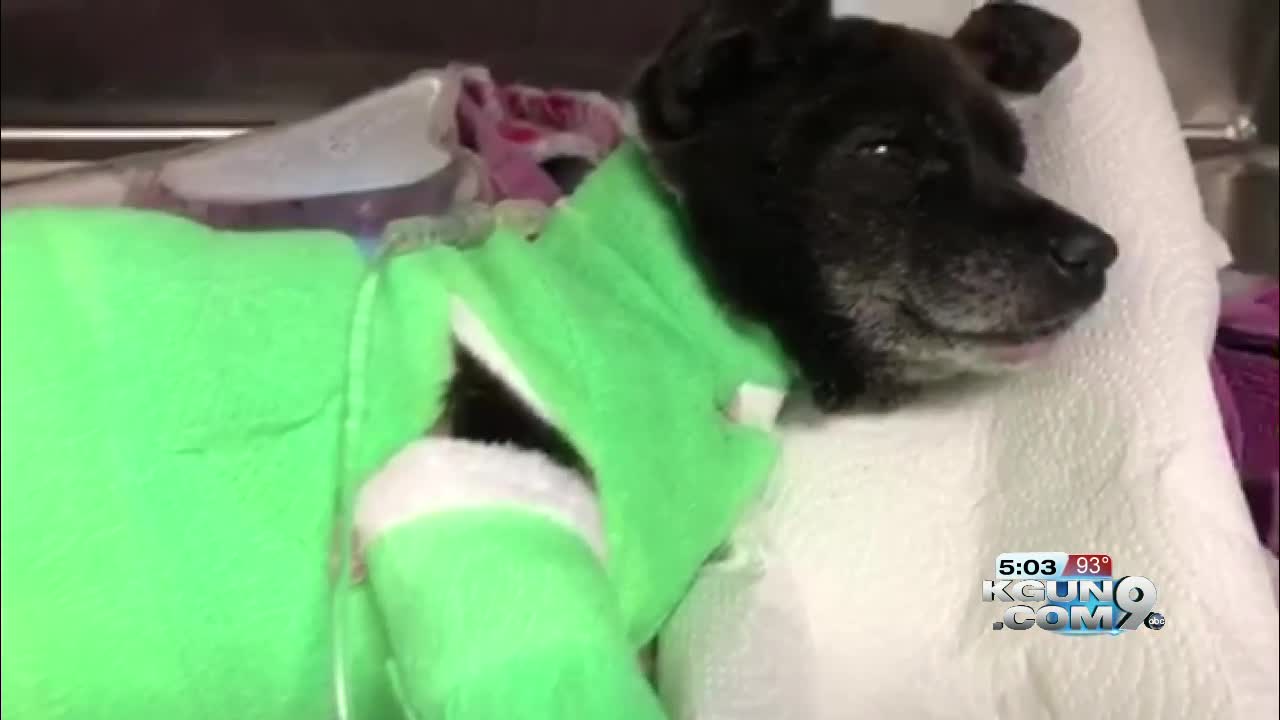 Police arrested a woman last week for intentionally setting a dog on fire.

According to the Tucson Police Department, the incident happened on May 7, 2018, around 12:49 p.m. at a home near Kolb and Stella.

TFD was first on the scene after reports were made that flames were coming from the home. Crews were able to quickly contain the fire and keep it from spreading to the exterior. TFD says that one teenage resident suffered minor injuries and the family dog was transported to Valley Animal Hospital.

Officers arrived on scene and learned that one adult female resident,  39-year-old Dean Sherfield Finley, intentionally set fire to the family dog and the home.

After an investigation, detectives learned Finley purchased two gallons of gasoline earlier that day and returned home. TPD says a family member noticed the dog was "wet" and as they went to pick it up, Finley lit the dog on fire and then lit a corner of the residence on fire.

Finley was arrested for arson of an occupied structure, criminal damage, and animal cruelty.

The dog, whose name is Lovely, has since been transferred to the Pima Animal Care Center. PACC says they are working around-the-clock to help her heal.

Lovely has a whole team of lifesavers behind her, said PACC Director Kristen Auerbach. This little dog has a tragic story and potentially life-threatening injuries, but we’re going to do everything we can to save her and show her she is loved.

PACC says if Lovely reaches stable condition, she will soon need a foster parent who can give her a comfortable place to heal.

For more information on how to help Lovey and other pets like her, visit PACC's non-profit partner, the Friends of Pima Animal Care Center .