Will Smith to bungee jump in Grand Canyon 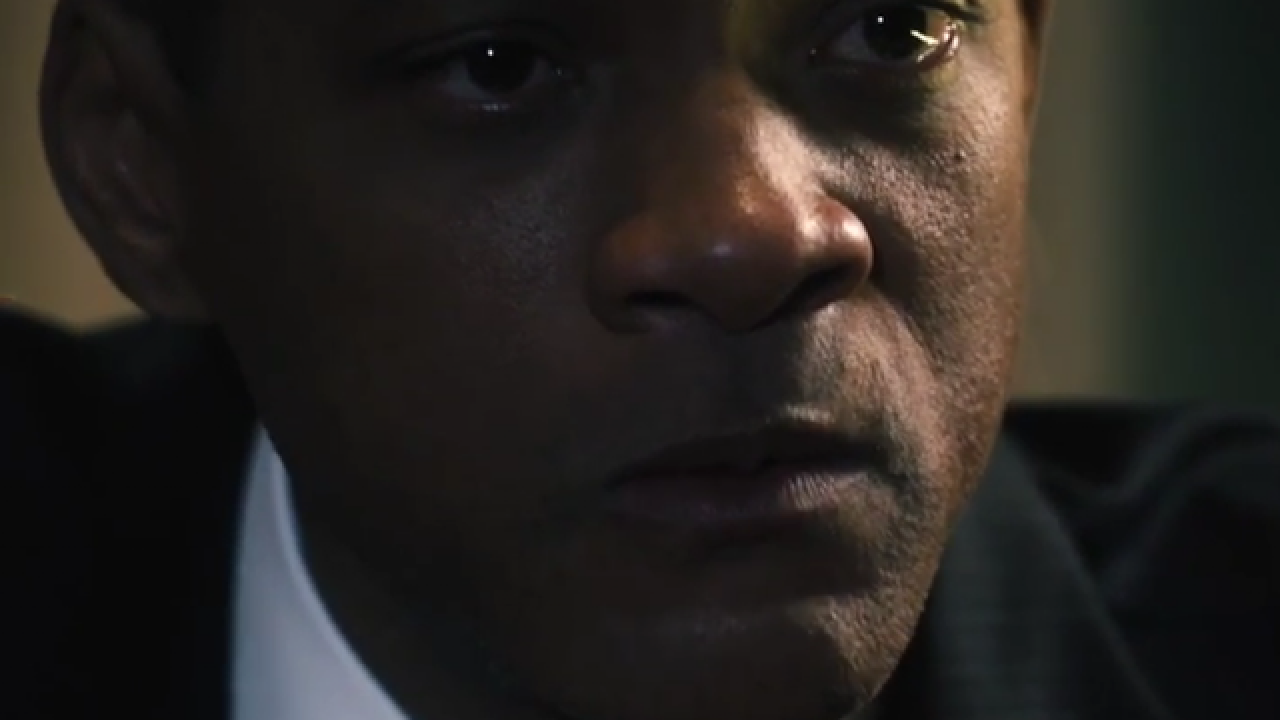 When Will Smith turns 50 this week, he will jump head-first into the big milestone.

The "Fresh Prince" actor plans to bungee jump from a helicopter on Tuesday over an Arizona gorge near the Grand Canyon. Smith's camp has also made the event a charity fundraiser by holding a lottery for a fan to come watch.

His birthday leap is the latest exploit in a long history of outrageous stunts staged in and around one of the world's seven natural wonders.

An acrobat, a magician and overall daredevils are among those who have approached the park with proposals of made-for-TV moments.

But the park has turned down its fair share of eyebrow-raising requests.

The Native American tribes that own the surrounding land have been more receptive.