Will insurance cover the downtown damage?

Typical policies will cover as vandalism 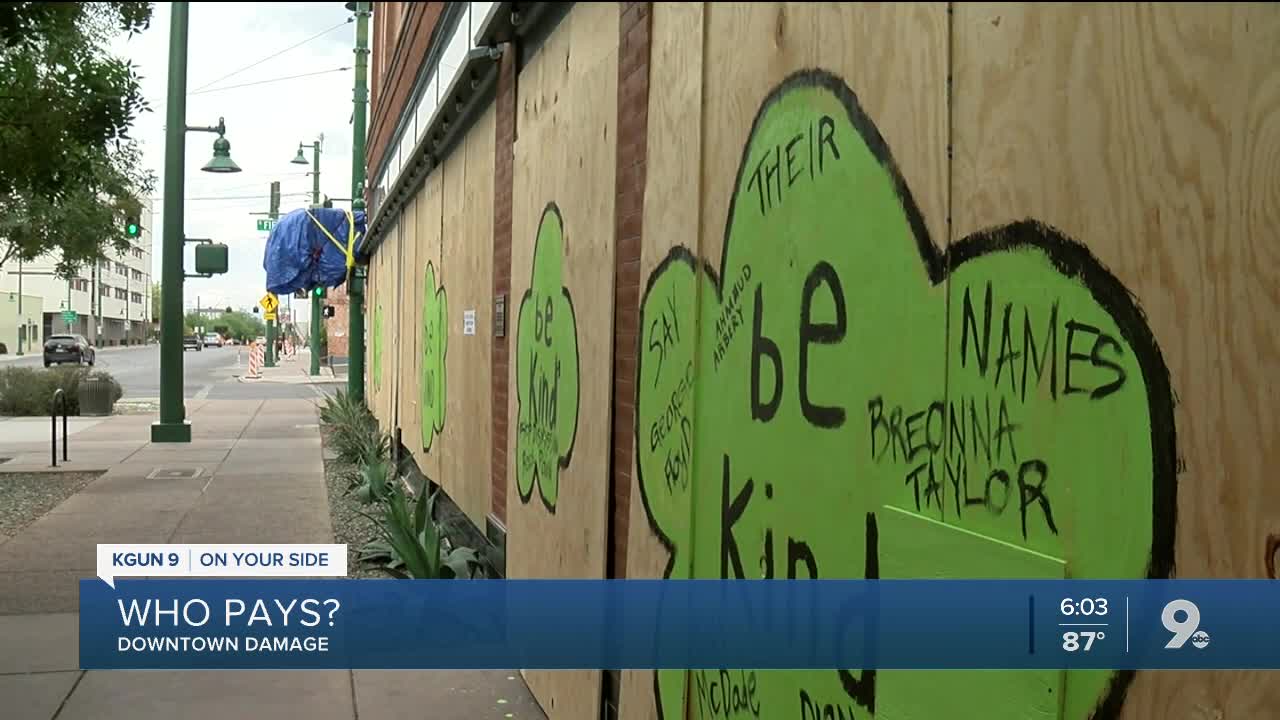 Typical policies will cover as vandalism 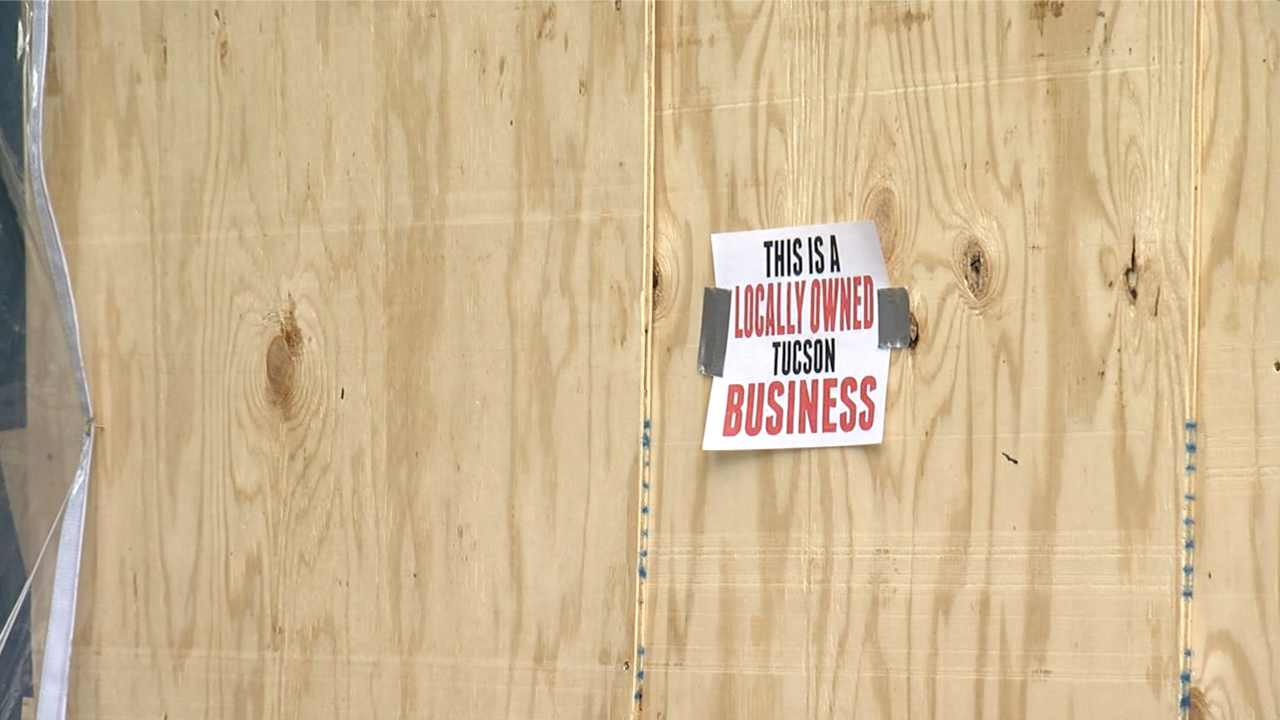 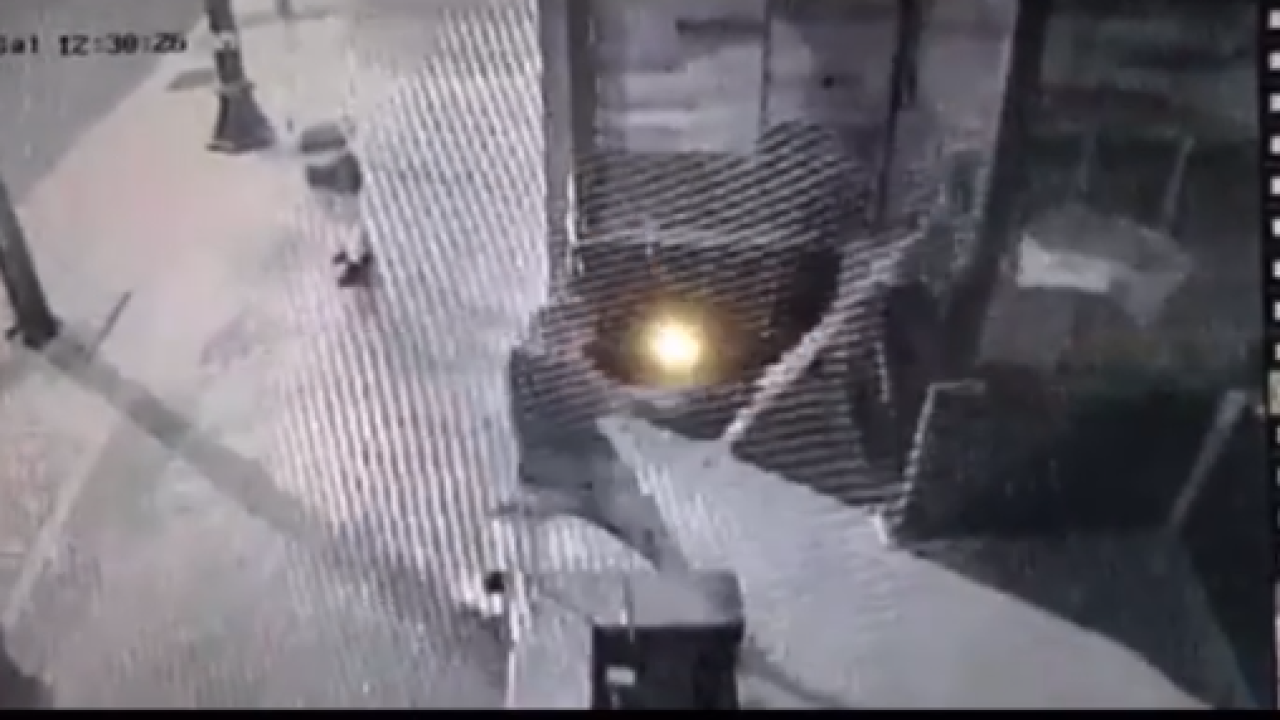 TUCSON, Ariz. - When protests turned violent in Tucson this weekend some people did a lot of damage to businesses downtown. So who’s going to pay for it?

While some people marching downtown were trying to make a point about racism, others were making a point of smashing things.

Surveillance video caught someone busting out the glass from a downtown restaurant and bar called Zen Rock.

Charro Steak lost a lot of glass to vandals over the weekend. Owner Ray Flores says it could be tough to replace the special artisan glass in time to re-open for Father’s Day. But he’s thinking about more than his business.

The Rio Nuevo district is working to help cover repairs in the downtown area it works to develop.

Most businesses can rely on insurance to help cover repairs. Robert Tait of Budget Insurance says generally insurance will not cover terrorism or acts of war but insurance companies regard incidents like this weekend as vandalism covered by typical insurance.

Here’s more background on this from the Insurance Information Institute.

Ray Flores says he’s grateful for help that goes beyond what insurance can do.

“I just want to thank the city of Tucson and the community. They've been great to us, and they have a lot of messages of support. And, you know, we don't have anyone to blame. There's no reason to blame anything right now. Let's just go back to work and be building our country and our community.”