The Fife Fire, a new wildfire, has burned more than 2,100 acres near Sunizona. The fire is burning 15 miles northeast of Sunizona, west of the Chiricahua National Monument.

The fire was reported on Tuesday, July 11. 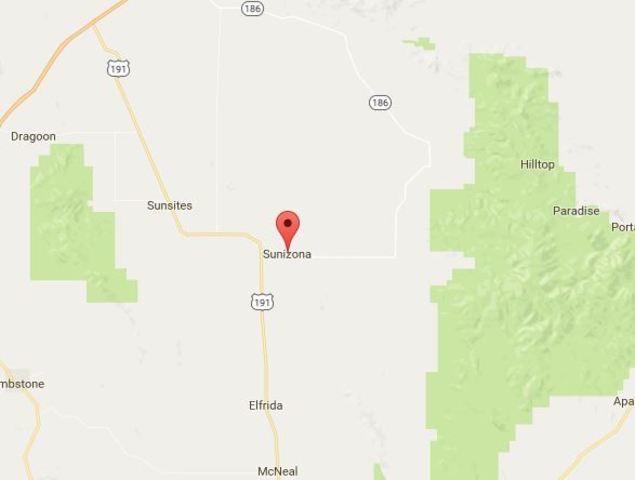 According to InciWeb, heavy air support is working to suppress the fire, including 5 SEATS (Single Engine Air Tankers) and one Type 1 Helicopter. Ground resources include three Type 2IA and one Type 2 Crew.

Fire crews are currently attempting to save four structures.

Stay with KGUN9 and KGUN9.com for updates of this developing wildfire.